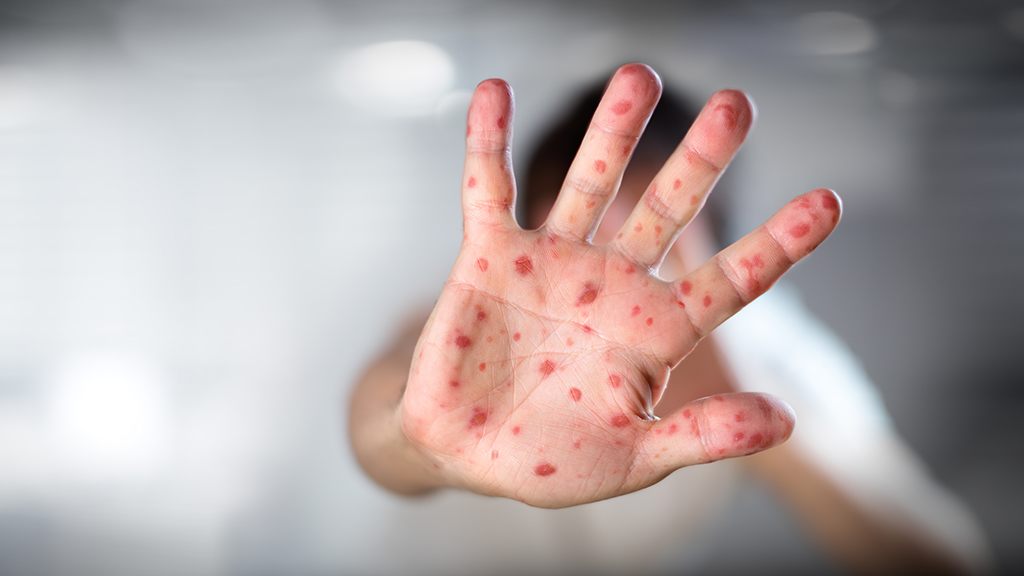 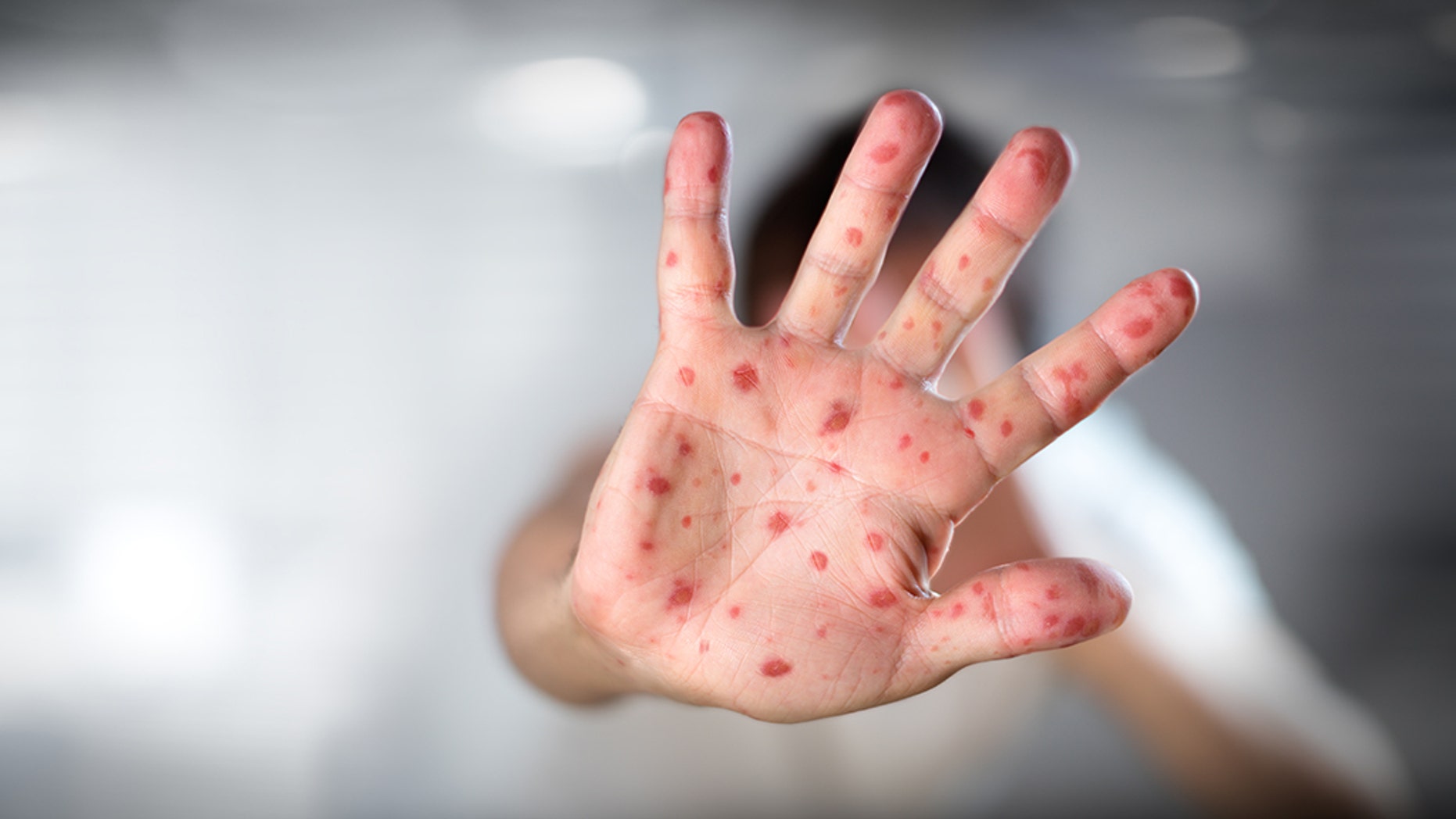 An individual who flew to a New Jersey airport on Christmas Eve has a confirmed case of the measles, health officials said Friday, while warning that others could’ve potentially been exposed.
(iStock)

An individual who flew to a New Jersey airport on Christmas Eve has a confirmed case of the measles, health officials said Friday, warning that others could have been exposed.

The traveler with the “highly contagious disease” flew into Newark Liberty International Airport’s Terminal B on Dec. 24 from Brussels, the New Jersey Department of Health revealed in a news release.

The infected person was contagious at the time and possibly went to other parts of the travel hub, officials said.

Officials cautioned that any person at the airport on that day between the hours of 12 and 4 p.m. could’ve been exposed to the disease. If they were infected, symptoms could present themselves through Jan. 14, the news release said.

“New Jersey residents identified as potentially exposed on the ill individual’s flights will be notified by their local health department,” health officials said.

This instance has no connection to an outbreak of the disease elsewhere in the state; cases have shown up in Ocean and Passaic Counties. Health Commissioner Dr. Shereef Elnahal urged people to receive vaccinations.

VERMONT FERTILITY DOCTOR ACCUSED OF USING HIS OWN SPERM TO INSEMINATE WOMAN 41 YEARS AGO: LAWSUIT

The notice about the measles-infected traveler was also posted on Twitter by the New Jersey Department of Health and retweeted by Newark airport.

Among the symptoms that can appear with the measles: a rash, high fever and a runny nose.

“Anyone who has not been vaccinated or has not had measles is at risk if they are exposed,” said Dr. Christina Tan, state epidemiologist. “We urge everyone to check to make sure they and their family members are up to date on measles/mumps/rubella (MMR) vaccine and all other age-appropriate immunizations.”