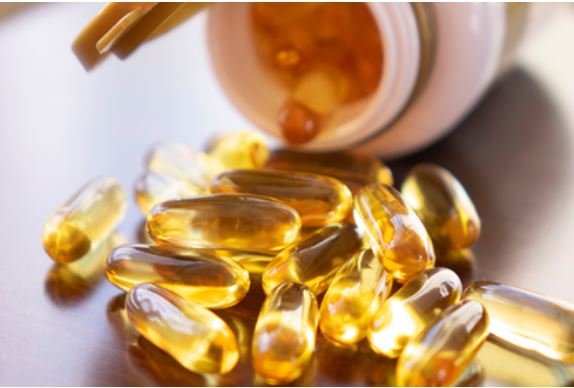 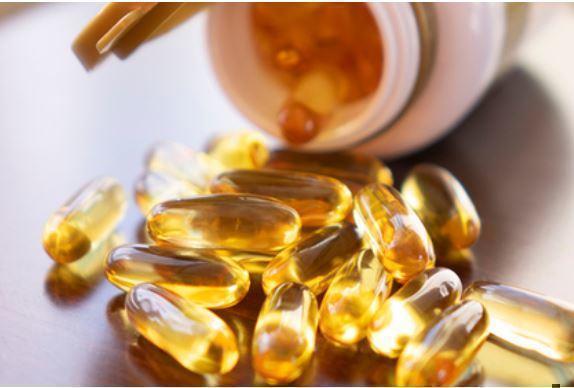 Medicinal substances, which are obtained from fish oil help to reduce the risk of death from cardiovascular disease, including heart attacks and strokes. To such conclusion the American scientists, who conducted two major studies. This publication reports Science Alert.

In the first study, called REDUCE-IT, was attended by over eight thousand people who took either ethyl-eicosapentaenoic acid (ethyl-EPA) or placebo. Ethyl-EPA is a derivative of omega-3-unsaturated fatty acids found in fish oil. It is used to reduce triglycerides, which are considered a factor in the development of atherosclerosis. The results showed that people who have problems with the cardiovascular system and the receiving ethyl-eicosapentaenoic acid, as likely to die from attacks and strokes.

In the second study is VITAL — have taken part 26 thousand people, some of which received daily one gram of the drug, containing both eicosapentaenoic acid and docosahexaenoic acid. It turned out that omega-3 unsaturated fatty acids reduce the risk of heart attacks by 28 percent. In addition, the researchers showed that vitamin D does not affect the likelihood of developing cancer or heart problems.