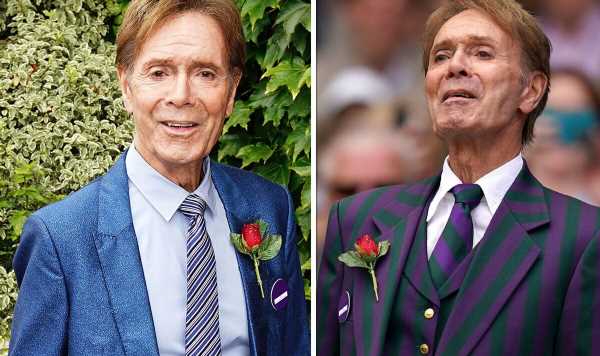 Falsely accused of historical sex offences in 2014, Sir Cliff Richard “came out in shingles”. In the Channel 4 documentary – The Accused: National Treasures On Trial – the 81-year-old opened up about the impact the charges had on his physical and mental health. “I came out in shingles all over my head,” he said. “Fortunately, a local doctor in Portugal diagnosed it. “After about the third visit, he said it’s coming down your forehead, you don’t want to get it in your eyes because it can blind you.

“I said, ‘How do you get shingles?’ He just looked at me, gave a little tiny smile and said, ‘Stress.'”

Shingles is the reactivation of the varicella-zoster virus, the NHS explains, which lies dormant in the body following a chickenpox infection.

This means that anybody who has had chickenpox in the past is at risk of developing shingles during their lifetime.

“It’s estimated that around one in every four people will have at least one episode of shingles during their life,” the health body points out. 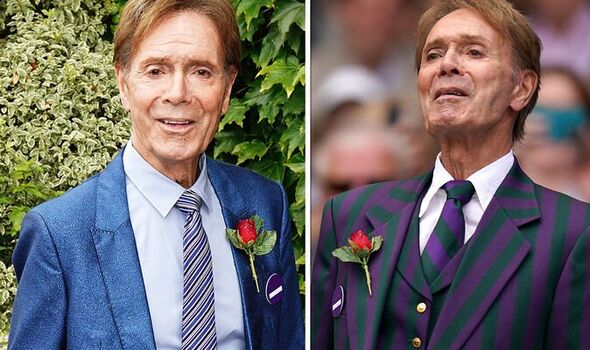 Cliff Richard would have first noticed pain on his head, which would have been followed by the characteristic shingles rash.

Described as a “constant, dull or burning sensation”, the pain caused by shingles can vary from mild to severe.

“You may have sharp stabbing pains from time to time, and the affected area of skin will usually be tender,” the NHS adds.

Meanwhile, the rash will first appear as “red blotches”, which will then turn into itchy blisters.

A few days after appearing, the blisters turn yellowish in colour, flatten, and dry out, turning into scabs.

The rash can take up to a month to heal completely, but the lesions may leave behind scars.

In some cases, earlier indications – before a painful rash develops – could include:

The elderly are more at risk of health complications following the resurgence of the varicella-zoster virus.

Just like Cliff Richard was warned, if the eye is affected by shingles, there is a risk of “permanent vision loss”.

The NHS says ophthalmic shingles, as it’s known as, could lead to ulceration and permanent scarring of the cornea.

Furthermore, there could be inflammation of the eye and optic nerve, in addition to a build-up of pressure in the eye, known as glaucoma.

“If not treated promptly, there is a risk that ophthalmic shingles could cause a degree of permanent vision loss,” the NHS elaborates. 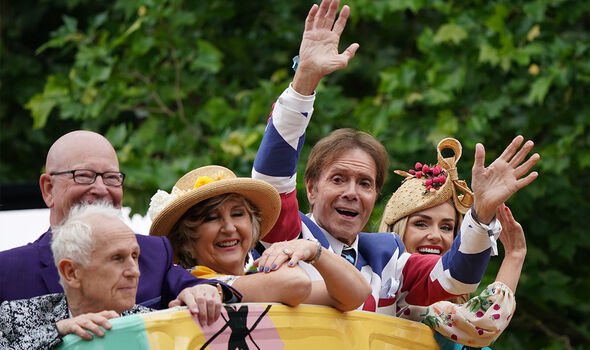 If the nerves in the head are affected by shingles, there is a risk of developing Ramsay Hunt syndrome.

Ramsay Hunt syndrome can lead to:

If you discover symptoms of shingles, you need to see your GP or pharmacist “as soon as possible” to help reduce the severity of the condition and to lower the risk of complications.

The Accused: National Treasures On Trial will be broadcast by Channel 4 on Wednesday, August 24 at 9pm.