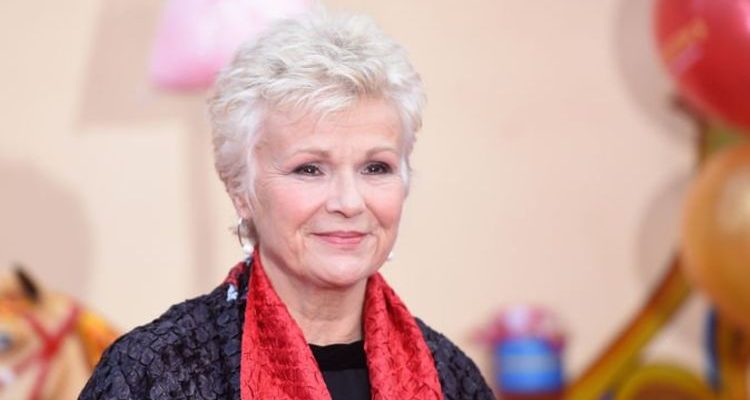 Dame Julie Walters, 69, is the popular British actress who has starred in smash hits including Mamma Mia, Billy Elliot and Educating Rita. The entertaining star who has provided many laughs thanks to her impressive performances revealed a shocking health diagnosis which was no laughing matter. What is it and what are the symptoms?

Julie revealed she has been diagnosed with stage three bowel cancer and that her next film, The Secret Garden, could be her last.

The actress said she had first gone to see her doctor a year earlier after complaining about indigestion issues in her stomach which gave her “slight discomfort.”

The symptoms developed into stomach pain, heartburn and vomiting and she knew something wasn’t quite right.

The specialist told her they had found an abnormality in her intestine and feared it could be cancer.

Dame Julie spoke to the BBC about her initial diagnosis and said: “I was still thinking, ‘That’s ridiculous, he must have made a mistake’. I couldn’t believe it.

Julie recalled the moment she had to tell her husband, Grant Roffey the shocking news.

“Tears came into his eyes.” 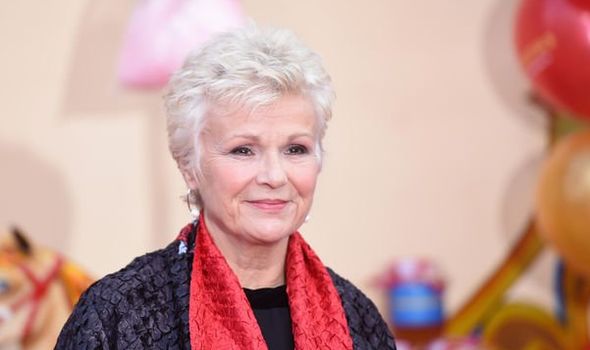 Julie underwent intense surgery and recalled her fears of not being able to come round from the anaesthetic.

During the operation, 30cm of her colon had to be taken out.

Initially she was back to her old humorous self, even asking if Love Island was on.

However, a couple of days later she began to feel “exhausted and a bit low actually.”

After being initially reluctant, Julie opted for chemotherapy which she said she was “fine” and thankfully did not experience hair loss.

Julie added that she was now “really well” saying: “I’ve just had a scan and I know that I’m clear.”

What is bowel cancer?

Cancer Research UK said: “Bowel cancer is cancer that starts in the large bowel or back passage.

“It is also known as colorectal cancer.

“Cancer is when abnormal cells start to divide and grow in an uncontrolled way.

“The cells can grow into surrounding tissues or organs and may spread to other areas of the body.” 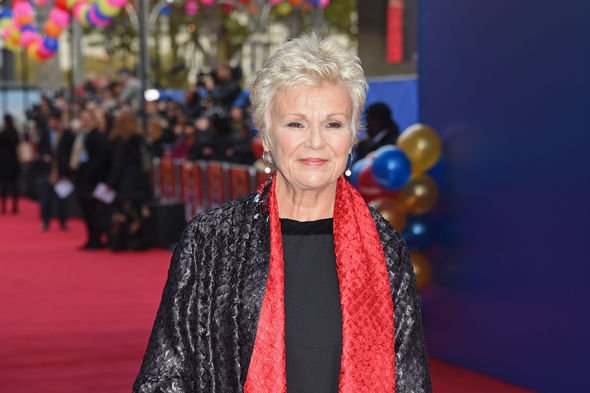 What are the symptoms of bowel cancer?

The NHS said: “The three main symptoms of bowel cancer are persistent blood in your poo that happens for no obvious reason or is associated with a change in bowel habit, a persistent change in your bowel habit which is usually having to poo more and your poo may also become more runny, persistent lower abdominal tummy pain, bloating or discomfort that’s always caused by eating and may be associated with loss of appetite or significant unintentional weight loss.

“Most people with these symptoms do not have bowel cancer.

“Other health problems can cause similar symptoms.

“It may be worth trying laxatives before seeing your GP.

“These symptoms should be taken more seriously as you get older and when they persist despite simple treatments.”