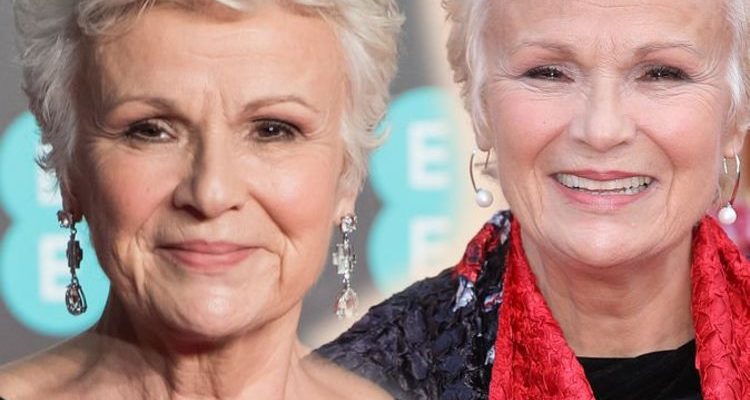 Julie Walters, 70, is the talented actress who is the recipient of four British Academy Television Awards, two International Emmy Awards, a BAFTA Fellowship and a Golden Globe. The star’s life and career came to a screaming halt after a shocking diagnosis shook her to her core and left her in disbelief. What are the symptoms to spot?

Iconic actress Dame Julie Walters has said that she feels like a “different person” after having to overcome bowel cancer.

Speaking to Lorraine Kelly on Good Morning Britain, the 70-year-old actor explained she’s now in good health but remains uncertain with regards to whether or not she will continue acting.

Speaking on the show, Dame Julie said: “I had a scan in February and that was clear, so, yeah, as far as I know everything is fine.

“Since the cancer, I’ve felt like that was a different person, the person who was acting the whole time.

“I feel like a different person now. People ask me about jobs like Mamma Mia and Harry Potter, and things like that, and it feels like it should be someone else answering, not me.” 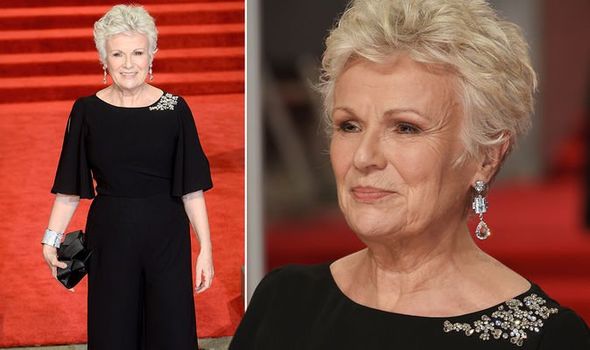 We will use your email address only for sending you newsletters. Please see our Privacy Notice for details of your data protection rights.

Dame Julie also revealed she initially kept her bowel cancer diagnosis to herself.

The actress had an operation related to her cancer back in 2018 but kept it a secret from others.

Julie had two primary tumours in her large intestine and was so taken back by the news of her diagnosis from her doctors, she initially thought they “must have made a mistake.”

“I was still thinking, ‘That’s ridiculous, he must have made a mistake,’” she said. “I couldn’t believe it.”

Bowel cancer is the fourth most common cancer in the UK.

According to Cancer Research UK, there are around 42,000 people who are diagnosed with the disease each year.

Bowel cancer is a general term for cancerous cells that multiply uncontrollably in the large bowel.

If detected early enough, treatment can help cure bowel cancer and stop it from coming back. 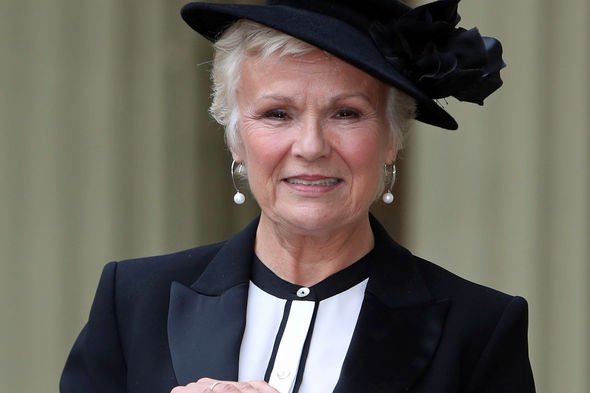 A person’s risk of developing bowel (colon and rectal) cancer depends on many things including age, genetics and lifestyle factors.

Many studies have shown that eating lots of red and processed meat increases the risk of bowel cancer.

According to Cancer Research UK, it is estimated that around 13 out of 100 bowel cancer cases in the UK are linked to eating these meats.

Processed meat is any meat that has been treated to preserve it and/or add flavour – for example, bacon, salami, sausages, canned meat, or chicken nuggets. A portion is about two sausages or three slices of ham.

Dame Julie’s recovery meant she had to be cut from certain scenes in the upcoming adaptation of The Secret Garden, in which she stars alongside Colin Firth.

Since her diagnosis, the acclaimed actress has “completely changed” her perspective towards acting.

Thankfully, after chemotherapy, the actress has now been given all clear.

If you suspect you may have any symptoms of bowel cancer, it’s imperative to speak with a healthcare professional to discuss further.