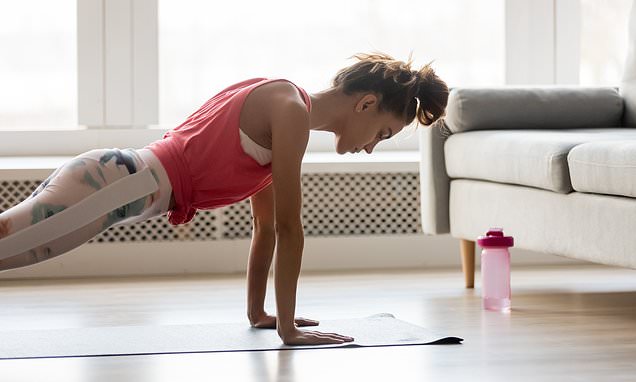 Scientists have found short bursts of intense physical activity could extend the lifespan of a healthy brain and delay cognitive decline.

The team, from the University of Otago in New Zealand, recruited 12 people as part of their study.

They wanted to find the best way to boost production of a certain protein, called brain-derived neurotrophic factor (BDNF). 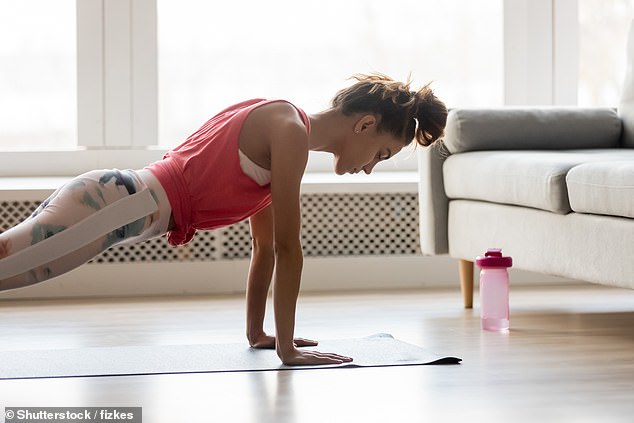 Results of the study, published in The Journal of Physiology, revealed brief but vigorous exercise was the most efficient way to increase BDNF, as it increased as much as five-fold compared to those who fasted or did light exercise

This protein is already known to be essential for brain formation, learning and memory and promotes the ability of the brain to form new connections and pathways.

Studies in animals have shown increasing the availability of BDNF encourages the formation and storage of memories, enhances learning and boosts cognitive performance.

WHAT IS HIGH INTENSITY INTERVAL TRAINING?

The medium exercise should be about 50% intensity. The number of repetitions and length of each depends on the exercise, but may be as little as three repetitions with just 20 seconds of intense exercise.

There is no specific formula to HIIT. A common method involves a 2:1 ratio of work to recovery periods, for example, 30-40 seconds of hard sprinting alternated with 15-20 seconds of jogging or walking, repeated to failure.

The entire HIIT session may last between four and 30 minutes, meaning that it is considered to be an good way to maximize a workout in a short time.

However pharmaceutical interventions – such as taking medication – have not been able to successfully increase the amount of BDNF produced by the human body.

Participants were closely analysed as they undertook four different possible ways to boost the protein.

This included fasting for 20 hours, 90 minutes of low-intensity cycling, a six-minute bout of vigorous exercise consisting of 40 seconds of cycling and 20 seconds of rest, or combined fasting and exercise.

Results, published in The Journal of Physiology, revealed brief but vigorous exercise was the most efficient way to increase BDNF, as it increased as much as five-fold compared to those who fasted or did light exercise.

The researchers suggest this could be because intense exercise increases the number of platelets – which store large amounts of the protein – being released by the body.

‘We saw the need to explore non-pharmacological approaches that can preserve the brain’s capacity which humans can use to naturally increase BDNF to help with healthy ageing.’

A recent study also found that one-minute bursts of daily activity like running for a bus could help prolong life.

Researchers from the University of Sydney’s Charles Perkins Centre discovered just three to four short spells of huffing and puffing during daily tasks was linked to a 40 per cent reduction in dying early.

It was also associated with up to a 49 per cent decrease in the risk of death related to cardiovascular disease, such as a heart attack or stroke.

In other health news…

Rishi Sunak leads condemnation of Tory MP who claimed Covid vaccine was ‘the biggest crime against humanity since the Holocaust’: Andrew Bridgen is suspended by party for anti-vaxxer Twitter rant and warned he may have ‘blood on his hands’

HOW MUCH EXERCISE YOU NEED

To stay healthy, adults aged 19 to 64 should try to be active daily and should do:

A good rule is that 1 minute of vigorous activity provides the same health benefits as 2 minutes of moderate activity.

One way to do your recommended 150 minutes of weekly physical activity is to do 30 minutes on 5 days every week.

All adults should also break up long periods of sitting with light activity.