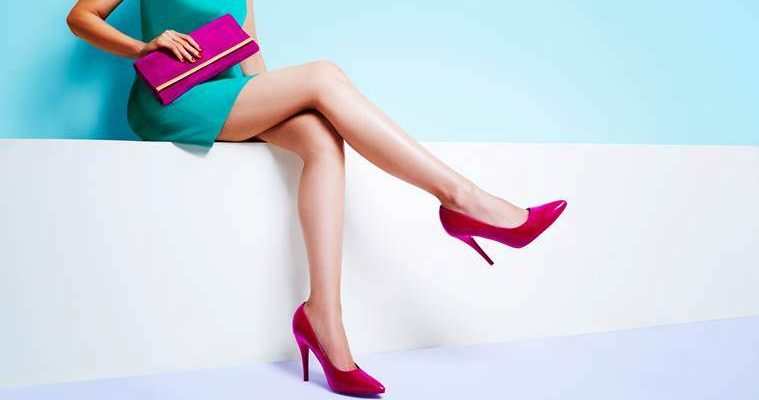 Here are four body parts that could reveal how smart you are. Read on. 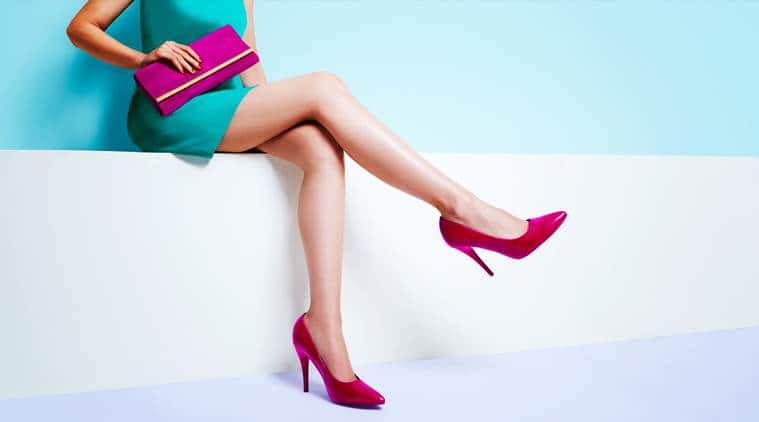 It’s not only your brain that is a testament to your intelligence. Certain body parts are clear indications of how brainy and/or successful you are as a person. And there are studies to prove the same. So here are four body parts that could reveal how smart you are. Read on.

Goes without saying, ‘big heads’ are eggheads. According to a study published in the journal Molecular Psychiatry, wherein more than 5,00,000 UK respondents’ cognitive and physical assessments were done — including samples of their blood, urine and saliva — it was found that those who had larger heads when they were infants had higher test scores. These people were more likely to get college degrees, per researchers. It is believed lefties have some edge over righties when it comes to reaping cognitive benefits. A study conducted by the University of Athens on some 100 students — half of whom were left-handed — revealed that lefties have stronger working memory and mental flexibility. For the study, participants were challenged to make a trail through a batch of circles as quick as possible. The other one included letter-number sequencing.

ALSO READ | Does the chewing sound upset you? You’re not alone

High body fat can impact many aspects of well-being — from blood pressure to heart health and cognitive function. During a five-year study conducted on more than 2,200 adults, researchers found that those with a body mass index of 20 or less (healthy BMI range is 18.5–24.9) could recall 56 per cent of words in a vocabulary test, while obese participants (BMI of 30 or higher) only remembered 44 per cent. Experts believe fat hormones can damage brain cells.

Last, but certainly not the least, long legs. Researchers from Brown University and Princeton University found that taller people are smarter and likely to earn more money in life. For the study, they used government data sets to find out the height, weight, intelligence, educational experience and salaries of people born in the US or the UK in 1958 and 1970, from birth to adulthood. The results revealed that tall people performed significantly better.