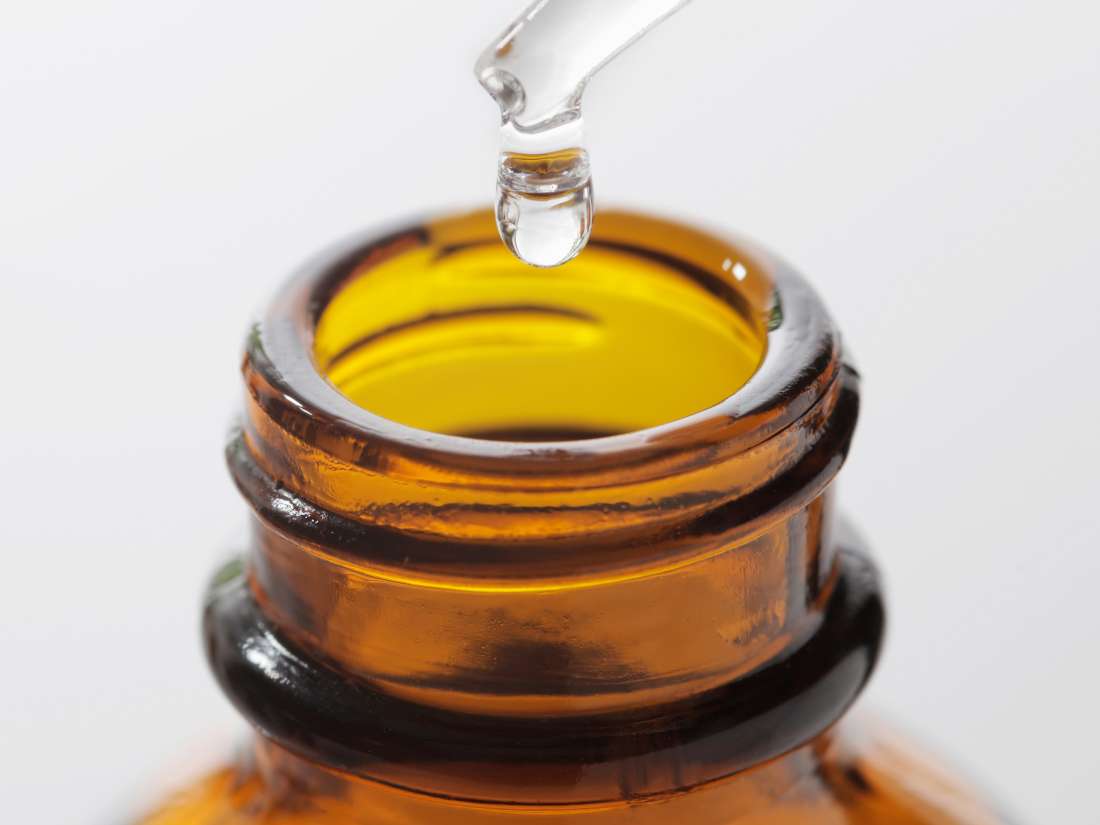 In this article, we discuss lysine and look at the benefits and risks of lysine supplements and how to use them.

Lysine, also called L-lysine, is an amino acid that is necessary for many bodily functions. People describe amino acids as the building blocks of protein because they combine with other compounds to form this macronutrient.

The medical community defines lysine as an essential amino acid because, unlike some other amino acids, the body cannot synthesize it. As a result, people need to include it in their diet.

The human body needs lysine for healthy functioning. It is a crucial component of proteins that play a role in helping body tissue grow and recover from damage. Other benefits of lysine include:

When people do not get enough lysine, they may experience the following symptoms:

Below, we discuss the possible health benefits of lysine supplements.

Lysine might help control the herpes virus. As a result, lysine supplements may reduce the number and frequency of cold sore outbreaks, for which the herpes simplex type 1 virus is responsible.

Lysine can also help with the treatment of genital herpes. Some sources recommend that people with a history of herpes infections take 1,000 to 3,000 milligrams (mg) of lysine supplements a day.

According to one small-scale study, lysine can help reduce high blood pressure in people whose dietary intake of this amino acid is insufficient. However, more research is necessary before experts can determine whether or not lysine is an effective treatment for high blood pressure.

The results of a small study on 12 healthy volunteers suggest that lysine can slow the rise in blood glucose levels after eating. This discovery could lead to effective treatments for people with diabetes, but there is still a need for more research.

Due to the functions that lysine supports in the body, researchers are interested in the potential of lysine supplements for:

Lysine is present in many different foods. The primary sources are animal products, such as meat and dairy products. For vegetarians and vegans, legumes and wheat germ are good sources of this amino acid.

The following foods will help people meet their daily recommended intake of lysine:

Most people, including vegetarians, get enough lysine from their usual diet and do not need to take supplements.

Taking lysine supplements is very safe and does not seem to cause many side effects. Most people can take a daily dose of up to 3 grams (g) of lysine without any side effects.

Increasing the dosage of lysine to 10–15 g a day may result in digestive issues, such as:

Lysine interacts with arginine, which is an amino acid that supports the circulatory system. Taking large quantities of lysine may reduce the body’s ability to move arginine through the system.

Lysine may also interact with a group of antibiotics called aminoglycosides, potentially resulting in kidney damage. Doctors usually give these antibiotics, which include streptomycin and neomycin, by injection to treat serious infections.

As lysine increases the absorption of calcium, people should monitor how much calcium they take when they use lysine supplements.

Doctors do not recommend lysine supplements for children or for women who are pregnant or breastfeeding.

People taking lysine supplements should monitor their cholesterol levels due to the potential link with higher cholesterol.

Anyone with kidney or liver problems should avoid taking lysine supplements.

Lysine is an essential amino acid. It is one of the building blocks of proteins and is necessary for human health. The body does not make lysine on its own, but most people take in enough through their diet to meet basic health needs. Lysine has very few known side effects.

Scientific data on some lysine benefits are not yet conclusive. However, many people are exploring the use of lysine supplements, particularly in athletes and people who do not eat animal products. It is best to discuss the use of any supplement with a doctor.