Anthropologists in Mexico say they’ve uncovered more than 800 bones from 14 mammoths, in two human-made traps north of Mexico City, which are thought to be 15,000 years old.

The pits — which are 6 feet deep and 25 yards in diameter — were discovered when the site was excavated to be used as a garbage dump, according to a statement from Mexico’s National Institute of Anthropology and History. 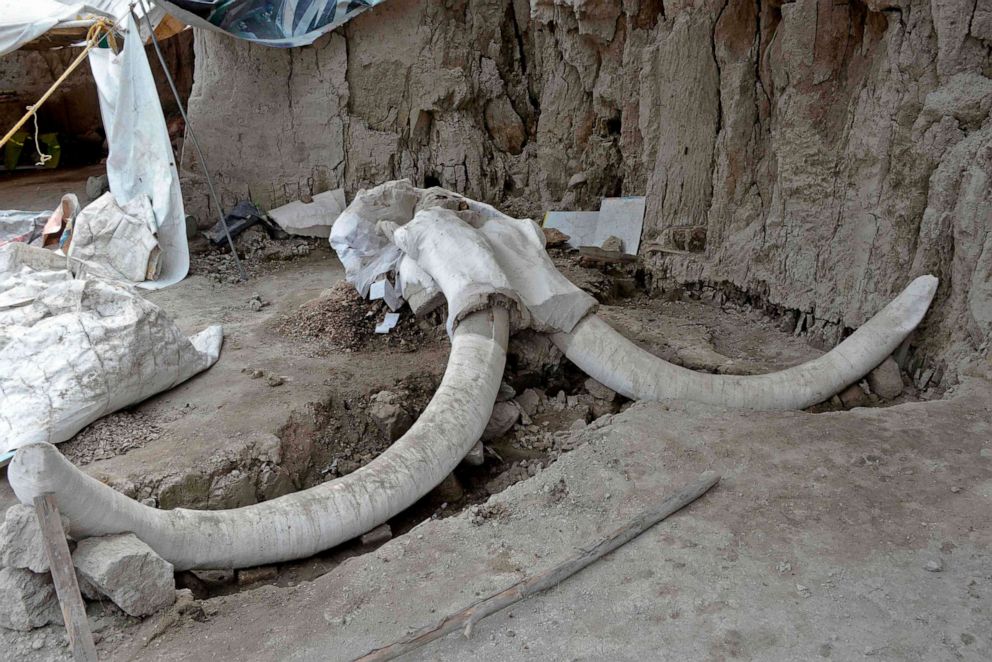 Researchers think that groups of 20 or 30 prehistoric hunters herded the mammoths with torches and branches, attempting to separate one animal from the group and lead it into a trap. A series of such traps in the area may have increased hunters’ mammoth-trapping success rate.

This differs from anthropologists’ previous belief that early humans only killed mammoths that were already wounded or trapped. 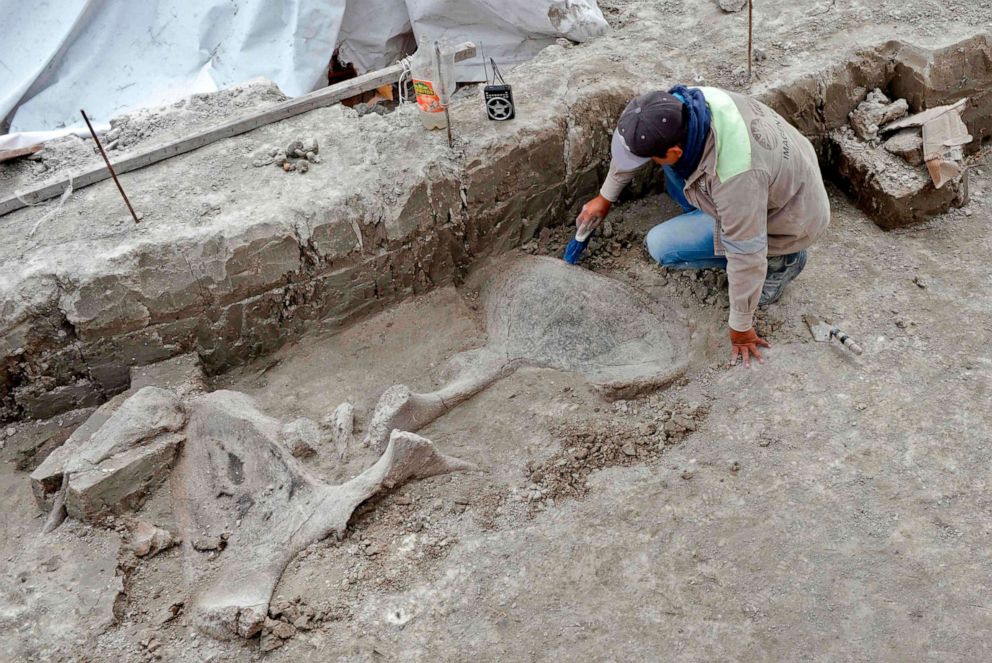 Other bones recovered in the pit include the vertebrae and jaw of a camel, as well as molars from a horse. 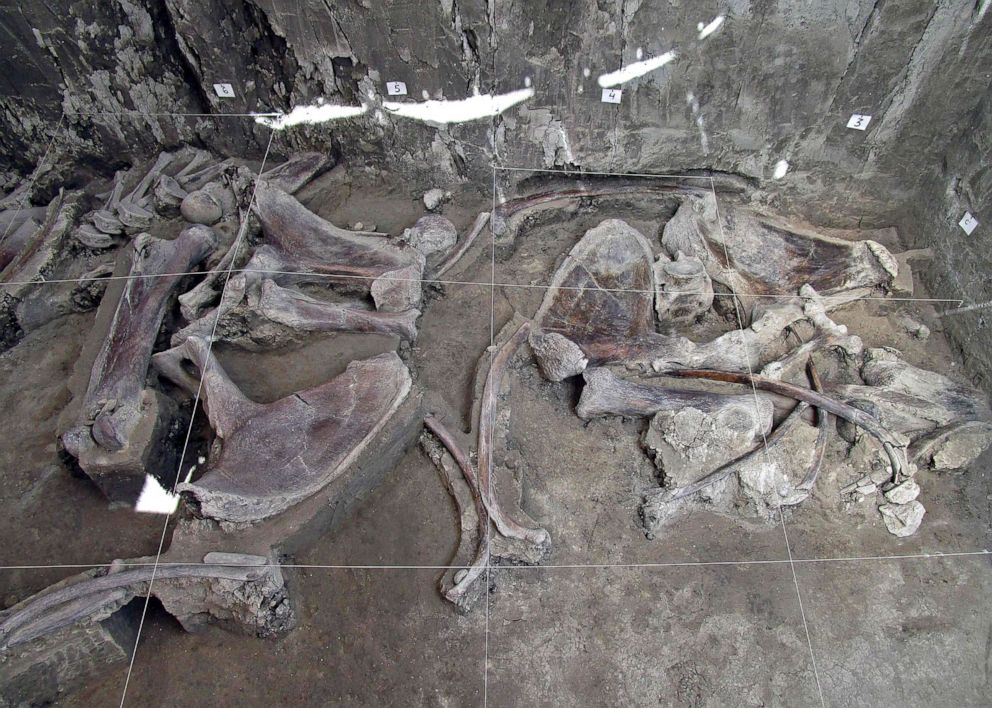 The region is apparently a hotbed for archaeology. A similar incident occurred in the same city in 2015. In that case, workers digging to install drainage pipe uncovered mammoth remains. 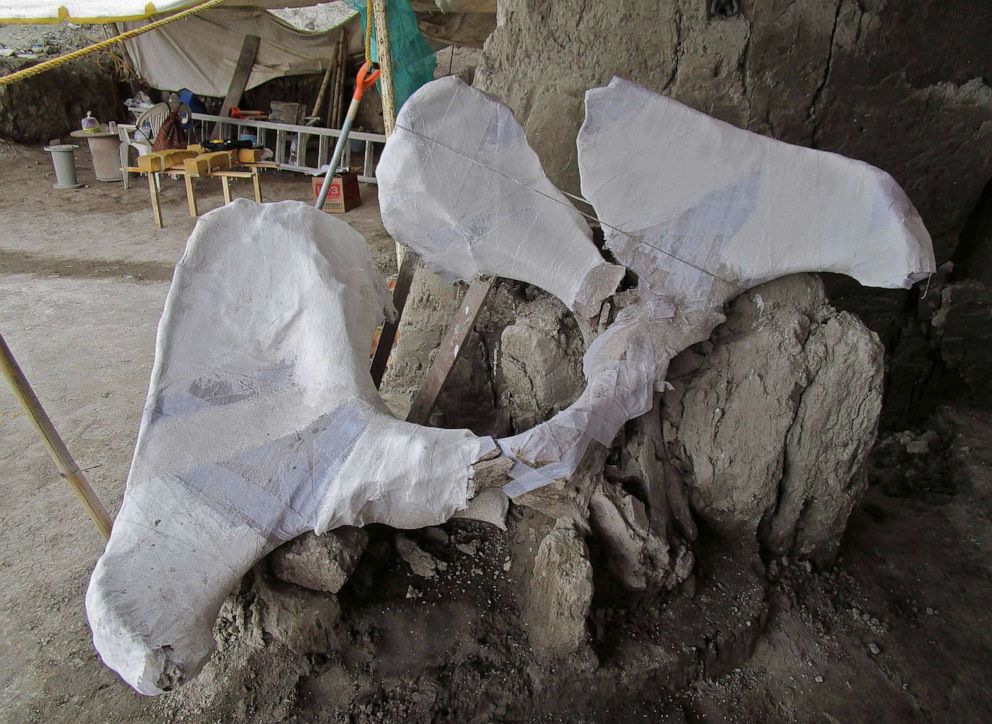 It’s unclear how the discovery would affect plans for the landfill. 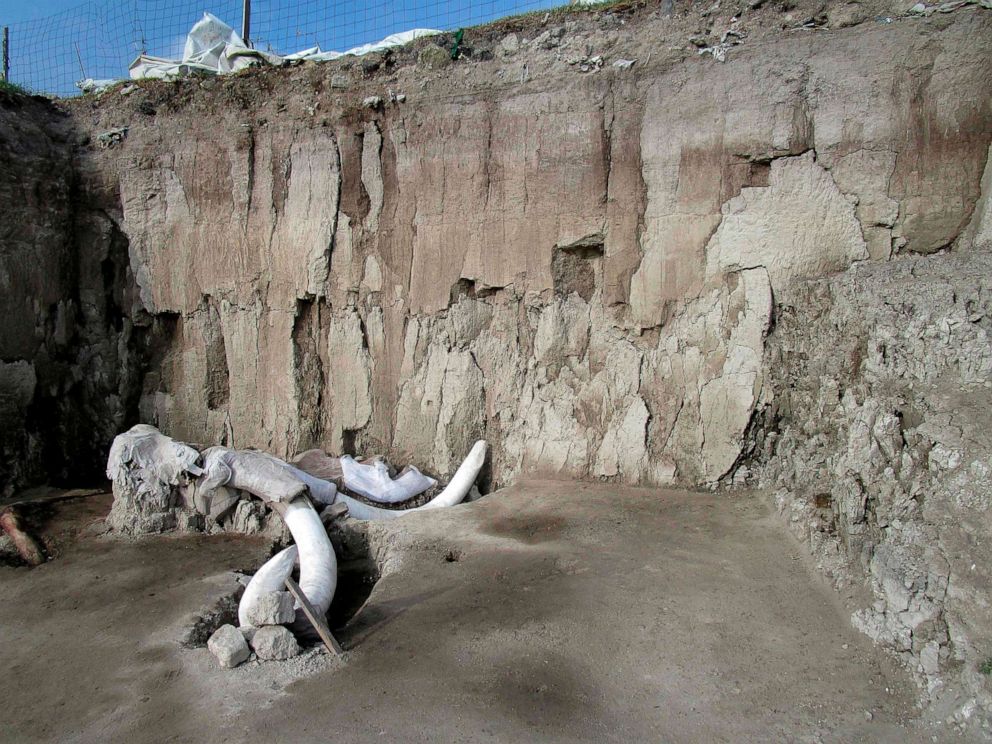