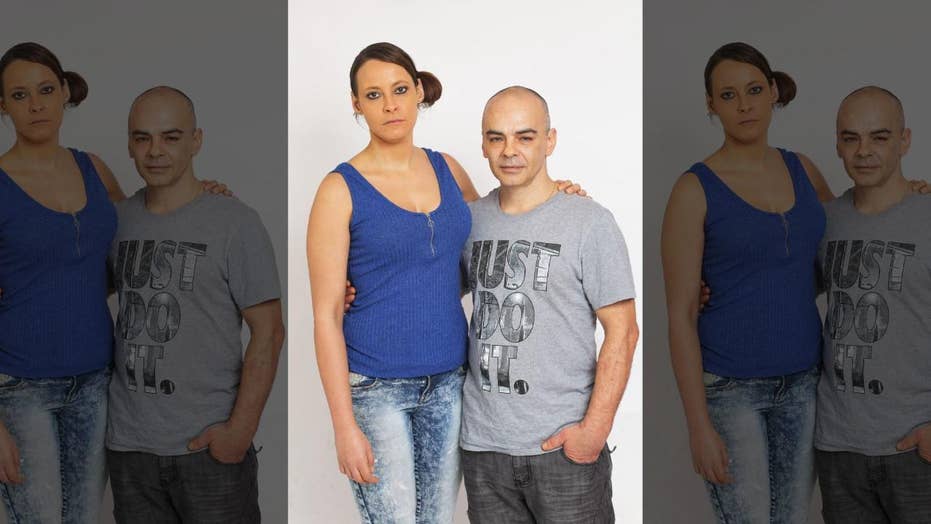 A man claims he heard his penis ‘snap’ during a traumatic injury.

A man’s traumatic sex injury is getting the viral treatment after he claims he “broke” his penis during intercourse and even heard it snap. Sean Mardsen, of Shropshire, England, shared pictures of his alleged injury, and said his organ quickly swelled to the size of a wine bottle, SWNS reported.

“I heard it snap and I said to Louise straight away that something was wrong,” Mardsen, 48, told the news outlet. “I grabbed hold of it and it just grew and grew. I didn’t think it was going to stop.”

According to the Mayo Clinic, penis fractures are rare but it can happen. If an erect penis is bent suddenly or forcefully, it can rupture the lining of one of two cylinders in the penis, resulting in a fracture. Many patients may hear a cracking sound, experience dark bruising and immediate loss of erection. It most commonly occurs during intercourse. If left untreated, a penis fracture may result in deformity or erectile dysfunction.

“The pain was off the scale,” Mardsen, who said he slipped during intercourse, told SWNS. “It was really excruciating. It came in waves. I could actually see where it had broke and snapped. I knew that I had to go to hospital.”

Mardsen was allegedly released from the hospital the next day with instructions to avoid intercourse for several weeks and to given a date to return to have a catheter and temporary urethra tube removed.