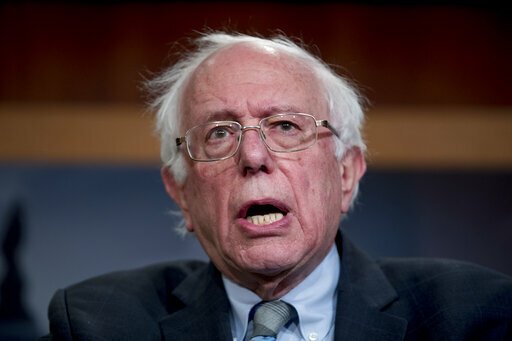 For some, it’s a single government-run health insurance plan for the whole country. To others, it’s giving consumers a choice to buy into Medicare or keep their private insurance.

But whatever the form, the proposals are built on the premise that health insurance should be a guaranteed right.

But government-backed insurance is already part of daily life, covering more than 130 million Americans. A new report from the Centers for Medicare and Medicaid Services projects that federal, state and local governments will be paying nearly half the nation’s health care tab by 2027.

A primer on Medicare and Medicare-inspired plans that have become a central focus for Democrats:

Enacted more than 50 years ago to cover people age 65 and older, Medicare remains the government’s flagship health care program. About 60 million are enrolled, including some 9 million disabled people.

Medicare has significant copayments, and many beneficiaries purchase supplemental private insurance to protect against costs.

With baby boomers aging into Medicare, taxes are not enough to cover future costs. In just seven years—2026— it’s projected that the program’s giant trust fund for inpatient care won’t have enough to cover medical bills due.

Two bills, one by Sanders and another from House Democrats, would set up a government-run health insurance plan for the entire country. It’s also called “single-payer” because a federal agency would pay the bills. Or just “M4A.”

Government coverage would replace private health insurance, including employer-sponsored plans that insure about 160 million people. Benefits for seniors would be improved beyond what Medicare now offers, with coverage for dental, vision and hearing aids. The House bill includes a new long-term care program.

Patients would not have to pay premiums or deductibles, and cost-sharing would be eliminated or greatly reduced. But taxes would go up significantly. Costs would be limited through government-set payment rates across the health care system.

Neither proposal has a cost analysis from the Congressional Budget Office, but several independent studies have estimated that government spending on health care would increase dramatically, in the range of about $25 trillion to $35 trillion or more over a 10-year period. 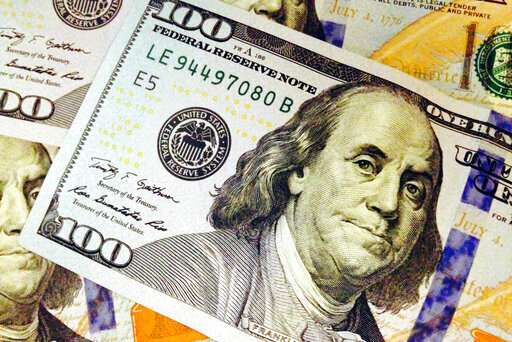 Democratic presidential hopefuls Sens. Cory Booker of New Jersey, Kirsten Gillibrand of New York, Kamala Harris of California, and Elizabeth Warren of Massachusetts are co-sponsors of the Sanders’ plan. So is Oregon Sen. Jeff Merkley, who is considering a run.

Some co-sponsors also support less ambitious proposals to advance the goal of coverage for all.

Several Democratic lawmakers have unveiled plans that would let older adults buy into Medicare. The idea would build on the Obama-era Affordable Care Act because ACA subsidies would be available to help pay premiums for those who qualify.

Sen. Sherrod Brown, D-Ill., who is weighing a presidential campaign, has proposed giving people between the ages of 50 and 64 the option of buying into Medicare. His “Medicare at 50” bill was co-authored by Sens. Debbie Stabenow, D-Mich., and Tammy Baldwin, D-Wis.

While that’s not “Medicare-for-all,” it would provide a backstop for a demographic group whose members can suddenly find themselves uninsured due to layoffs, plant closings, or involuntary retirement.

Presidential hopefuls Booker, Gillibrand, Harris, are co-sponsors. So is Merkley. And the list includes Sen. Amy Klobuchar, D-Minn., who’s running for the Democratic nomination and is not a co-sponsor of the Sanders bill.

Legislation from Merkley would allow people of any age to buy into a new public plan modeled on Medicare. Employers would have the option of offering it to workers. Financial assistance with premiums would be available through the Affordable Care Act.

The “Choose Medicare” bill echoes an earlier “public option” proposal for government-run insurance to compete with private coverage, which Democrats ultimately backed away from during the Obama years after strong industry opposition.

The plan would also improve benefits under traditional Medicare, setting a limit on seniors’ cost-sharing. And it would authorize Medicare to negotiate drug prices.

Some Democrats are proposing legislation that would allow states to open their Medicaid programs up to people willing to pay premiums.

Although Medicaid started out as a federal-state collaboration to cover the poor, it now insures about 75 million people, making it the largest and most diverse government health program