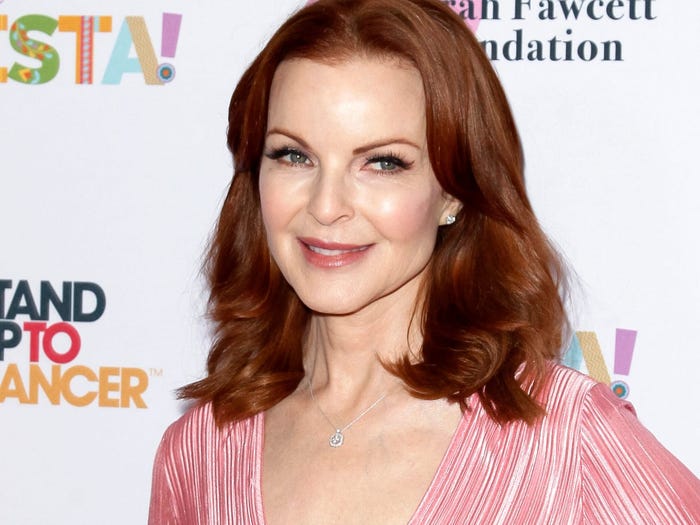 In the interview, the "Desperate Housewives" actress explained how "gnarly" her chemotherapy treatment was because it resulted in painful mouth sores and stomach problems.

"I will say that when I had my first chemo treatment, I thought I was doing great. And then out of nowhere, I felt this sting in my lip; it was excruciating," Cross told writer Kaylene Isherwood.

Cross has been in remission since 2018, but still checks in with her doctor on a monthly basis. She's also become an outspoken anal-cancer survivor, raising awareness about the little-discussed disease.

Conversely, Cross said her diagnosis doesn't embarrass her and she's using that fact to destigmatize the condition.

"For whatever reason, I don't have any shame about that. I'm a big fan of the anus … I just have a lot of respect for this tiny, little two inches that makes our lives livable and pleasant," she said.

Most people with the infection don't experience any serious health consequences. In fact, people with low-risk HPV often see the STI go away on its own with no treatment, according to Planned Parenthood, and 9 out of 10 HPV cases resolve themselves in about two years' time, the CDC website noted.

Cross previously speculated that was the case for her diagnosis

"I know there are people who are ashamed. You have cancer! You have to then also feel ashamed? Like you did something bad, you know, because it took up residence in your anus? I mean, come on, really. There's enough on your plate," Cross told CBS News Chief Medical Correspondent Dr. Jonathan LaPook.