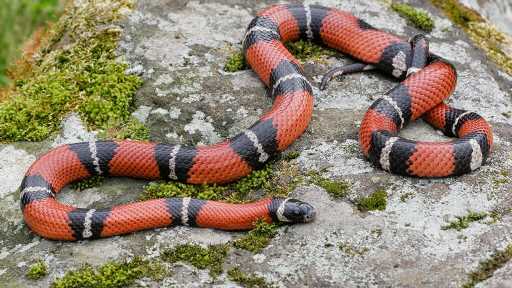 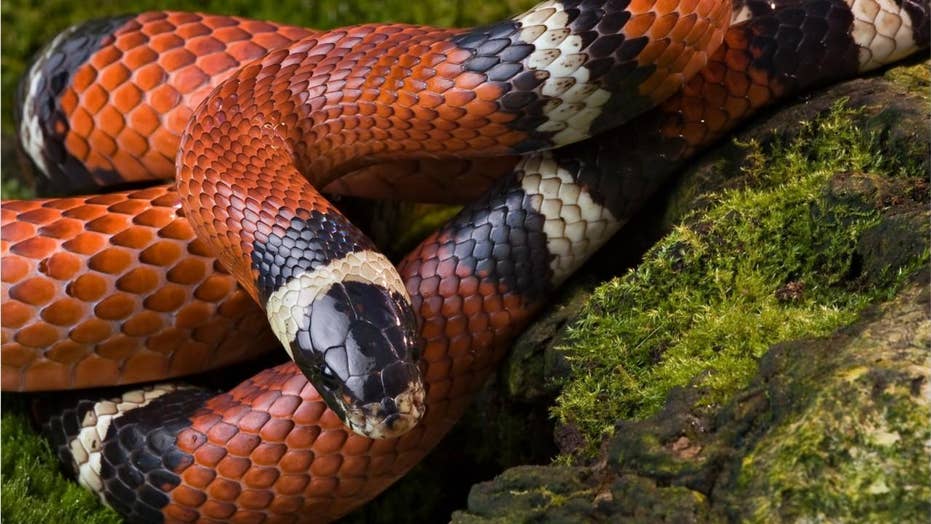 The child’s mom was completely shocked witnessing her son’s attack. The 5-foot-long snake was later captured and freed.

A 5-foot-long snake slithered into a Boston home on Saturday and bit a 9-month-old baby playing on the kitchen floor, his mother said.

Jenna Lees-Rolfe said she was terrified when she spotted the non-venomous milk snake curled up next to her son, James. She then saw the serpent bite his leg as he played with pots and pans, WHDH-TV reported.

“I’m still in shock,” Lees-Rolfe told the news station. “The snake was in my house next to my 9-month-old. That was the most shocking thing to me.”

The baby was checked out by a friend who is a doctor, she told CBS Boston. He showed no signs of inflammation and appeared OK.

Animal control determined the snake had entered the home through the garage and slithered out from under the refrigerator, WHDH-TV reported. They relocated the snake to an unspecified location.

As an Australian native, Lees-Rolfe admitted she found the situation ironic. She told CBS Boston that for all 26 years she had lived in Australia — which is known for its deadly wildlife — she never had a snake in her house.

"The irony is just really funny at the end of the day," she told the station. 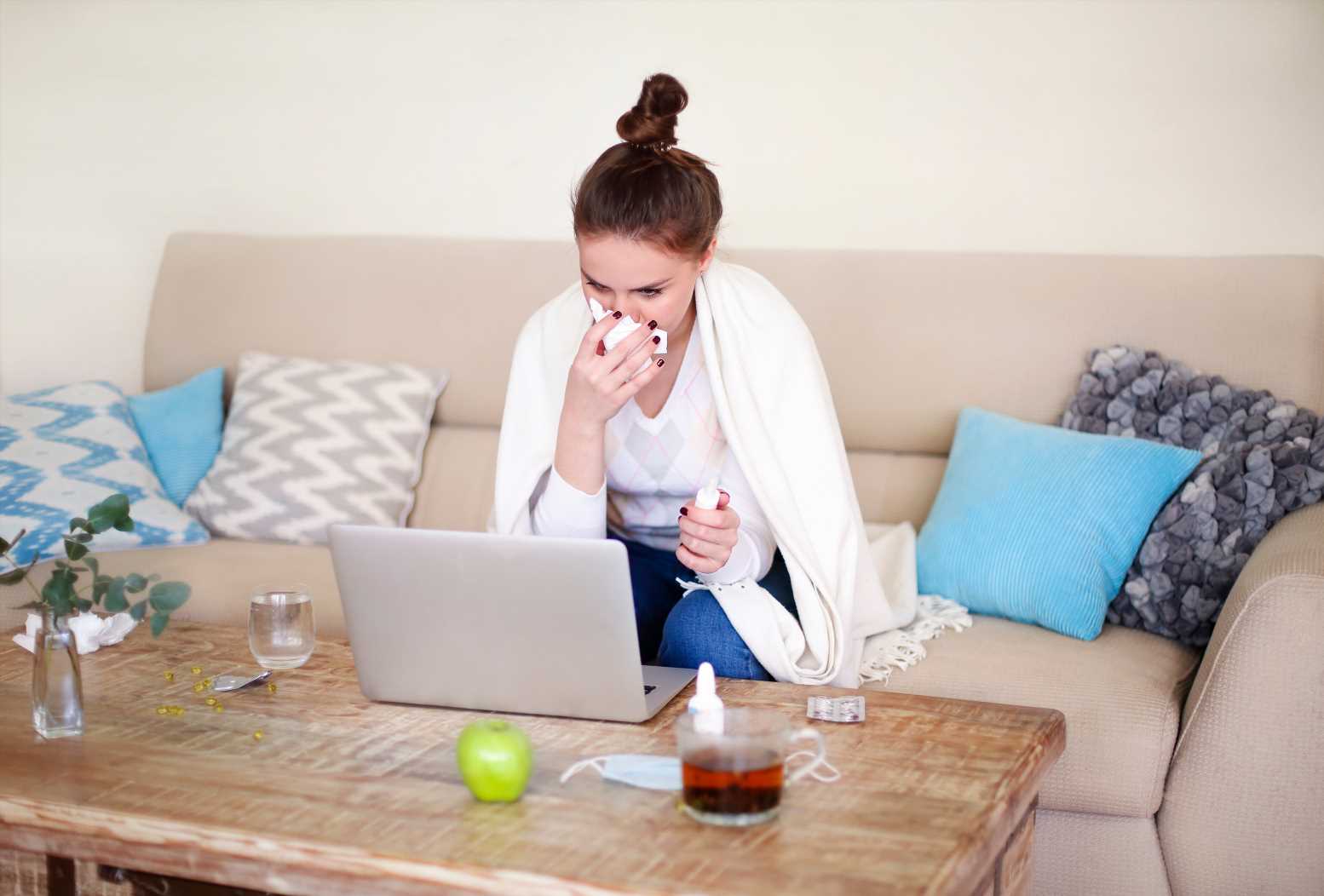 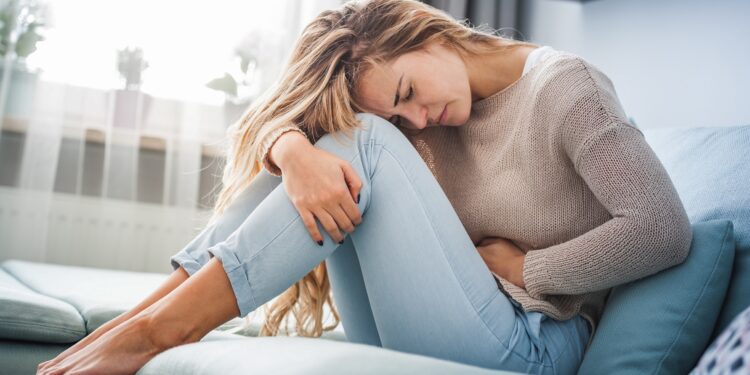