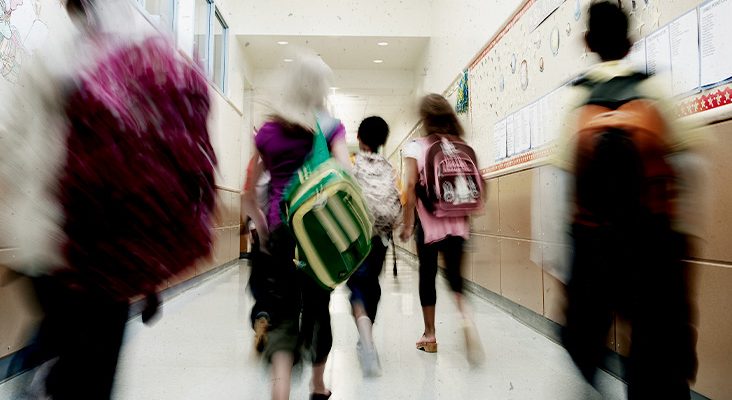 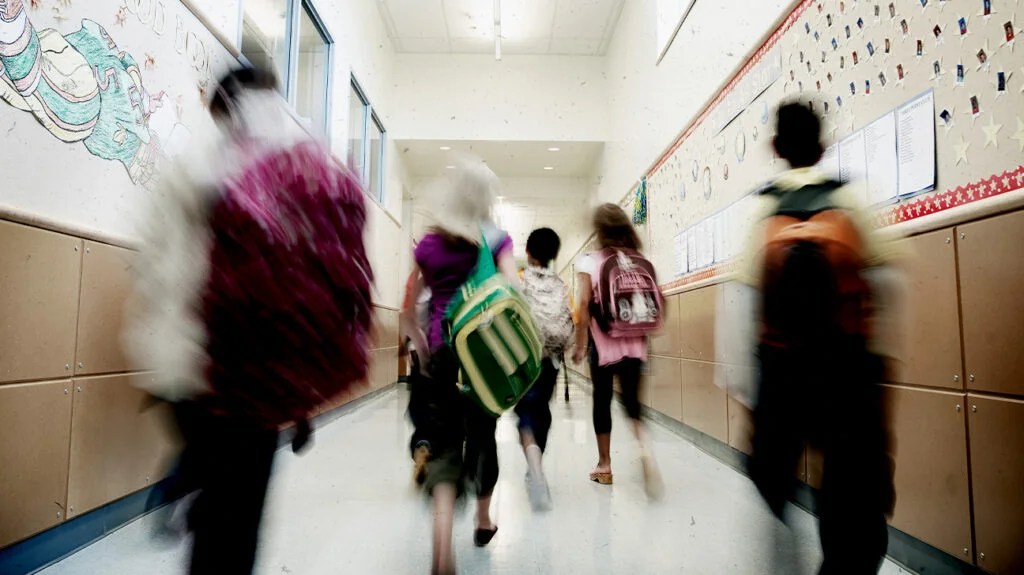 As of August 18, 2022, 14,115 people in the U.S. have been diagnosed with monkeypox. Since August 4, the spread of the virus has been declared a public health emergency.

Monkeypox is a contagious disease caused by a type of orthopoxvirus, a viral relative of smallpox.

The disease generally causes mild, temporary symptoms which may include a rash, lesions, aches, and flu-like symptoms that start appearing within three weeks after exposure, making it harder to identify early.

According to the World Health Organization (WHO), there are two clades or variants of the monkeypox virus, which were formerly referred to as the west African clade and the central African (Congo Basin) clade.

The WHO recently renamed the first Clade I. It also recognized the latter as Clade II, consisting of Subclades IIa and IIb. The virus was limited to these African regions until earlier this year. Since then, multiple countries around the world have reported more than 35,000 cases.

With the recent surge in cases, Medical News Today answers some of the most pressing questions about monkeypox while addressing concerns for children, and sharing expert insights about the steps being taken to contain it ahead of the new school year.

How is monkeypox transmitted?

To date, most monkeypox cases in the U.S. have been occurring among men who have sex with other men. Public health experts say that some individuals may be hesitant to seek treatment for fear of being identified with this population.

Dr. Gandhi stressed that although most current monkeypox cases involve men who’ve had sex with other men, the virus is not transmitted sexually. He said that “anybody can get this infection.”

The medical director mentioned that monkeypox is one of many diseases that can spread via extended, close physical contact. Because it often presents in people’s private areas or near the mouth, people tend to misinterpret the symptoms as a sexually transmitted infection (STI).

People who have had close contact, including sexual contact, with a person who has a monkeypox infection are at the greatest risk of contracting the monkeypox virus.

Dr. Gandhi said that other risk groups include people who share clothing or bedding with monkeypox patients. Healthcare professionals who serve patients with STIs are more likely to be exposed to the virus as well.

Can children get monkeypox?

There have been several reports about possible monkeypox exposure to children. One such incident was a day care facility in Illinois.

Since then, at least nine children in the U.S. have tested positive for the monkeypox virus.

MNT also spoke to Dr. Daniel Ganjian, a pediatrician at Providence Saint John’s Health Center in Santa Monica, CA, about the safety of young children in light of the spreading outbreak.

What can parents do to prevent their children from getting infected at school or day care?

“First of all, it’s not a large likelihood for [children] to get [monkeypox] at day care or school […] Because of increased hygiene practices that they’re doing there, it should decrease the chance of all infections, including the transmission of monkeypox,” said Dr. Ganjian.

As with COVID-19, practicing good hygiene is a great place to start.

The CDC also recommends vaccination for individuals who have been or may be more likely to be exposed to monkeypox. Currently, public health leaders favor the two-dose JYNNEOS vaccine for monkeypox.

The vaccine has been authorized for emergency use in the U.S., however, there is no formal recommendation from the CDC yet for children under 18.

Tecovirimat, also called Tpoxx, is also a treatment available for people deemed high risk, as well as those who are immunocompromised.

Should children get the vaccine for monkeypox?

Dr. Ganjian said it depended on whether the children were considered to be “in a high risk situation.”

“[T]here are definitely younger children who are [younger than age 8 years and] immunocompromised or children with conditions where their skin is open, such as eczema or recent burns, and specifically around people who have monkeypox[…] We should consider [giving those children] the vaccine,” he said.

As for the safety of vaccines, Dr. Ganjian said “The vaccine is safe for kids under 18 if needed.” He reiterated that the decision should be taken on “a case-by-case” basis.

How to tell the difference between monkeypox and chickenpox

On the topic of children, another question parents have is how to determine whether their child has contracted monkeypox when they go back to school.

Dr. Gandhi said that monkeypox can produce rashes similar to those from chickenpox, a highly contagious skin disease common among children. Children may also experience different rashes from other skin conditions and diseases, such as measles.

“Actually, the rashes might look very similar on the skin. I think the best way to differentiate it is to […] do a PCR test to identify whether it’s chickenpox or monkeypox,” said Dr. Gandhi.

According to the CDC, isolation may end when the child or person with a monkeypox infection no longer has a fever, all skin lesions have scabbed over, and a fresh layer of skin has formed underneath.

Dr. Ganjian recommends isolation until the rash is completely gone. He also said that the child should be free of fever for 72 hours before they are allowed to end their isolation.

This could take two to four weeks of quarantine in some cases, he said.

What can parents do at home to prevent the spread of monkeypox?

If your child does get a monkeypox infection, the CDC recommends they be closely monitored and isolated from the rest of the household.

Like chickenpox, it may be a good idea to cover the lesions so that children do not scratch them.

“[If] there’s another person in the same household [with monkeypox], then what they can do is make sure [they follow] good hygiene practices. Wear a mask. The person [should be] actually isolating, quarantining [in] a room. If they come out of the room [or use a] common area, [they should not be] sharing bathrooms,” Dr. Ganjian said.

The pediatrician also advised that children with eczema or other skin conditions wear long sleeves to cover the skin as much as possible.

How dangerous is monkeypox?

“[T]his outbreak seems to be limited to [clade I], which is the less lethal one. In what we have seen most, in this case, is the patient gets a rash […] It kind of goes through its own progression and thereafter resolves. Most of the time, they might not even need treatment,” Dr. Gandhi explained.

To his knowledge, the most severe case involved lesions on the lung. Mostly, monkeypox presents as blisters that can lead to scarring.

However, as the WHO points out, children and people with weakened immune systems may be more at risk of severe disease.

What COVID-19 lessons can we apply to monkeypox?

Although COVID-19 and monkeypox spread differently, Dr. Gandhi observed several lessons from the earlier pandemic that can extend to this recent surge.

The first point is to take it seriously: “Never assume that anything will probably not spread or become a public health emergency […] As we’ve seen with COVID, even today, we are dealing with the aftereffects of it. Let’s not assume that this is something minor.”

Dr. Gandhi noted that monkeypox experts, and those affected by the virus, benefit from increased efficiency developed during the COVID-19 pandemic.

“We were able to respond very quickly [to monkeypox]. Even from our testing, from a company standpoint, we could get the test out. We could work with the agencies to get the test filed and approved,” he said.

“We […] in the field of molecular diagnostics know that by testing and getting these tests out in the field, and giving the labs the ability to test, is one way to contain the spread.”
— Dr. Manoj Gandhi

“The vaccines, we know that […] they work. We can do something. Things with quarantine [and] public countermeasures do work,” he said.

Could this monkeypox surge escalate?

Dr. Gandhi expressed confidence that “we can absolutely do things to contain” monkeypox.

He said that people need clear guidance “as to what this disease is and what are the measures […] an infected person needs to [take].”

Affected individuals should quarantine, but Dr. Gandhi cautioned that they should feel free to come forward for testing and treatment without being stigmatized.

Finally, Dr. Gandhi remarked: “Hopefully, we won’t see a pandemic situation that escalates completely out of control, but we need to do our part.”