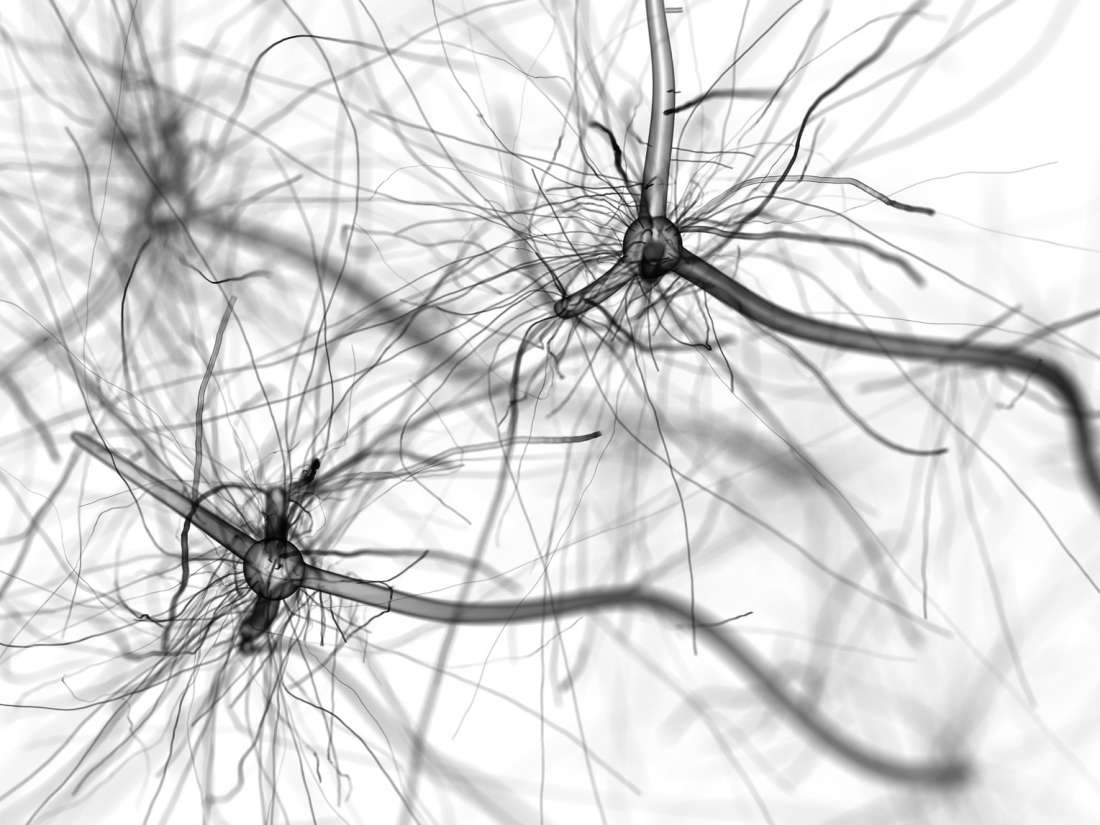 The researchers behind this discovery are from the Karolinska Institutet in Stockholm, Sweden, and they hope that their findings might lead to a new class of multiple sclerosis (MS) therapies.

According to the MS Trust, about 2.5 million people around the world currently live with MS. In MS, the immune system attacks oligodendrocytes, the cells that create myelin.

Myelin is a fatty substance that coats nerve cells in the central nervous system (CNS). It protects and insulates these neurons, allowing the quick and reliable transmission of electrical impulses.

The erosion of the myelin sheath interrupts the transmission of signals along nerves, which causes the symptoms of MS, such as vision problems, muscle weakness, and difficulty with coordination and balance.

In most cases, doctors are unable to identify the cause of MS until some years after the onset of the disease. While the majority of people with MS only exhibit mild symptoms, serious cases of MS can render people unable to write, talk, or walk.

Recently, Medical News Today looked at another study investigating the root causes of MS. The results suggested that bacteria in the gut may trigger the immune response that causes the deterioration of myelin (demyelination).

In September, we examined the findings of another study, which indicated that the transmission of an erroneous signal from the brain to the lymph nodes may instruct immune cells to swarm the brain, leading to demyelination.

In the CNS, cells called oligodendrocytes create and lay down the myelin sheath that surrounds neurons. The loss of these cells is partly responsible for MS progression.

The latest study, published in Nature Medicine, demonstrates that oligodendrocytes behave in a similar way to immune cells as they also participate in removing myelin from the CNS.

This finding is surprising because, until now, scientists have considered oligodendrocytes to be the “good guys.”

Another finding from the study was that the progenitor cells of oligodendrocytes are also able to communicate with and influence the behavior of immune cells. Progenitor cells are cells that can turn from one type of cell into another.

“All in all, this suggests that these cells have a significant role to play, either in the onset of the disease or in the disease process.”

The Karolinska Institutet team used a cutting-edge technique called single-cell RNA sequencing to examine in great detail the genetic activity of individual mouse cells, which they had modeled to exhibit characteristics of MS.

The researchers say that, although their study looked mainly at how these cells operate in mice, they have also observed similar results in human samples.

Gonçalo Castelo-Branco, associate professor at the Department of Medical Biochemistry and Biophysics, Karolinska Institutet, explains what impact the team’s findings could potentially have on the development of future MS therapies:

“Our study provides a new perspective on how multiple sclerosis might emerge and evolve. Current treatments mainly focus on inhibiting the immune system. But we can now show that the target cells of the immune system in the brain and spinal cord, oligodendrocytes, acquire new properties during disease and might have a higher impact on the disease than previously thought.”

“We will now continue with further studies to ascertain the part played by the oligodendrocytes and their progenitor cells in MS,” he adds. “Further knowledge can eventually lead the way to the development of new treatments for the disease.”