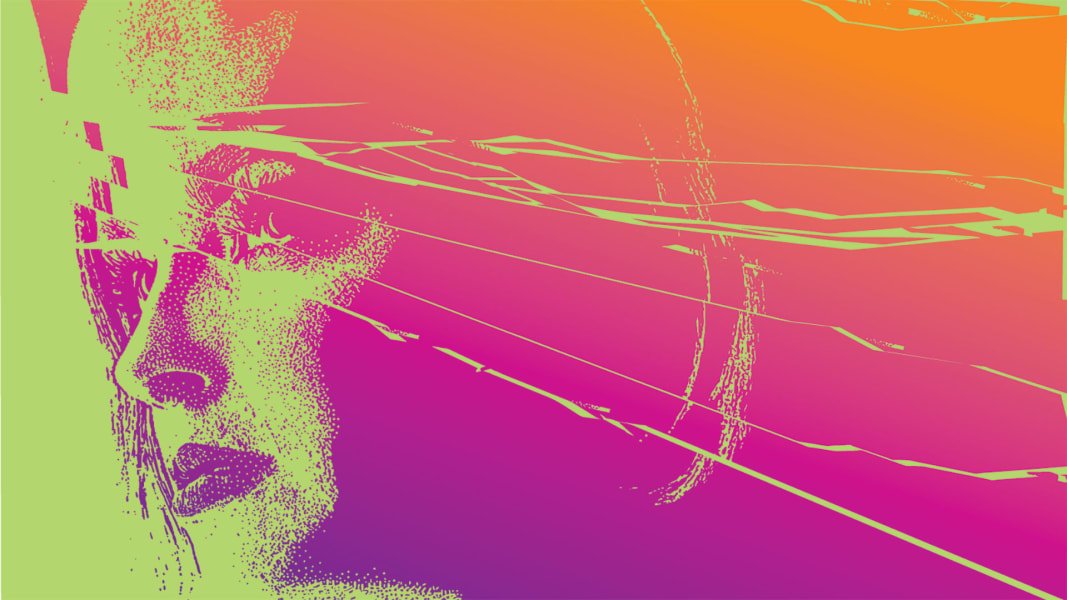 The morning of Nov. 13, 1996, began like any other: I got up and got dressed. I poured myself a bowl of cereal and watched cartoons, and then I went off to school. My father loaded my brother and me into his minivan at 7:30 in the morning.

The school wasn’t far from our home — it was a 10-minute walk away, maybe 15 — but since we were new to town and were relatively young (we were 10 and 12, respectively) my father drove us whenever he could.

I don’t remember anything remarkable from that drive. I’m sure we spoke about homework and the day ahead, but the details are vague. It was a normal ride.

The only thing I do remember is that my father said he would see us later. He was off that day and would be picking us up. But when the school bell rang and my brother and I met in the courtyard, my father — and his red Chevy Lumina — was nowhere to be found.

He was not on the main street, the side street or in the parking lot near the tennis courts.

Of course, I initially dismissed his absence. He had fallen asleep. He was running late. Perhaps he got called into work. And so we waited.

But he never came — not that day or ever again — because earlier that afternoon, my father had suffered a ruptured brain aneurysm (which is a burst blood vessel), and he wasn’t just unconscious, he was in a coma.

Of course, most middle school-age children don’t know what an aneurysm is. The very mention of the word would have brought about a slew of questions. But my brother and I were different. Our family was different. And this wasn’t our first brush with a brain aneurysm. It was our seventh. My aunt, my father’s sister, had faced six a year before.

And when I learned what had happened, when my mother broke the news to me as I sat on her lap outside the CICU, my first words were, "He’s going to die, isn’t he?" because that’s what we were told when my aunt was sick. If she hadn’t undergone surgery, she would have died.

And unfortunately, despite the hospital’s best efforts, my father did die — eight days later. But after my father’s death we learned more about aneurysms. In my family, the abnormality was (well, is) heredity. And this condition could someday take me too.

You see, according to the Brain Aneurysm Foundation, in order for aneurysms to be considered hereditary, there must be "the presence of two or more family members among first- and second-degree relatives with proven aneurysmal SAH (subarachnoid hemorrhage) or incidental aneurysms" — so for me, that would be my dad and my aunt.

If this is the case, the incidence of familial aneurysms among SAH patients is 6 to 20 percent. And while that may not seem like a substantial increase, when you’re living in the shadow of such a disease — a deadly disease that took my aunt’s life year’s later too — any increase is terrifying. It causes you to live on edge.

That said, there are things I can do (along with my brother and cousins) to help protect myself. For instance, I can get an annual magnetic resonance angiography — which is, essentially, an MRI of the blood vessels. I can eat healthily and exercise and maintain a normal blood pressure and be super-mindful of my body.

I can keep an eye out for potentially problematic symptoms, like blurred vision, double vision, weakness, numbness and/or a severe localized headache — aka the "worst headache of my life."

Unfortunately, my father was relatively healthy — he had those symptoms and those tests, as did my aunt — and yet both still died (albeit 21 years apart), and that reality is not lost on me.

I am 34, soon to be 35, and brain aneurysms are most prevalent in people aged 35 to 60. As such, I feel like I am living on borrowed time. I know how I will die. It is just a matter of when.

Make no mistake: I know that is a pessimistic (and fatalistic) way of thinking about life. It is pretty darn sad, but I cannot help it. It is my reality. It is the life I know.

That said, it isn’t all bad. My "fear" keeps me living in the present. Every night, I am home when my daughter goes to bed. I hug her and hold her and tuck her in. Every time I speak to my husband, I end our conversation with, "I love you" — because I do, and because I want him to know. And I do things because I can. I run marathons and half-marathons on a regular basis, I travel (some say a lot) and I have no regrets. And that? That is something.

In the face of death, living is everything.