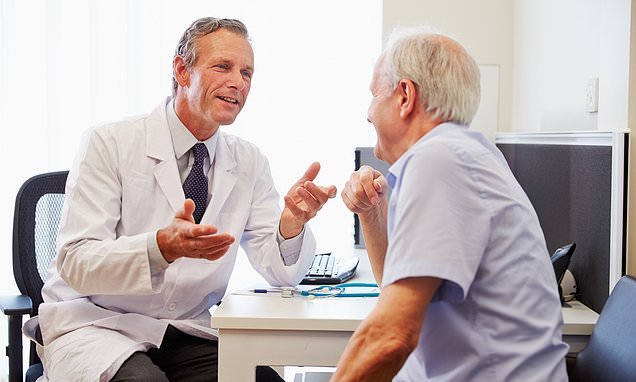 NHS scheme to hire 2,000 foreign GPs flops as damning figures show only 34 have been recruited in nearly THREE YEARS

An NHS plan to hire at least 2,000 international GPs by 2020 has so far failed spectacularly and managed to entice just 34 doctors since 2015.

According to reports 76 GPs have joined the scheme in total but 42 of them don’t yet work with patients.

Mr Hunt admitted last year he was ‘struggling’ to make good on the promise, and figures now show only two per cent of the international posts have been filled.

And there are concerns Brexit will make it harder to recruit doctors because the UK will become ‘a less appealing place’ for EU medics. 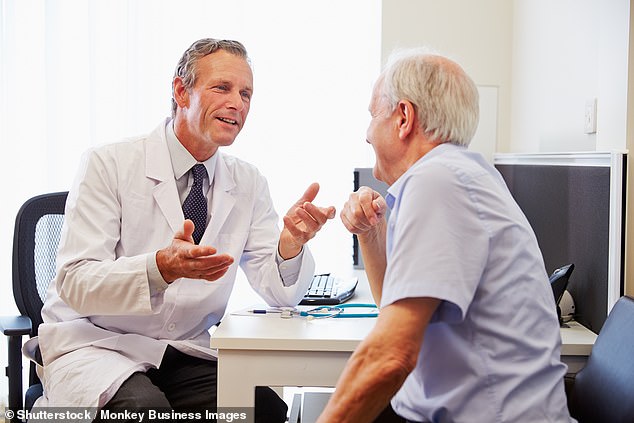 The NHS has pushed back its target and now says it will try to hire more international doctors by 2023/24, going back on its pledge to boost recruitment before next year (stock image)

‘It is disappointing to see schemes like this attract such low numbers,’ the British Medical Association’s Dr Krishna Kasaraneni told GP Online.

‘Like the extra 5,000 GPs promised by the government in 2015, it was overly ambitious to think that this programme would result in such a large number of recruits.’

Among the total 76 recruits, 22 are expected to relocate ‘in the coming months’, while 20 are already in the UK but are doing observational placements.

NHS England said around 1,200 doctors had applied from overseas but many had dropped out because of high standards.

The scheme has now been extended to aim for completion in 2024 and will include a wider range of countries, including Australia.

The revelation comes after the NHS announced in October it would pay doctors from Down Under £18,500 to come and work in Britain.

But the Royal College of General Practitioners has warned more than 700 GP practices could close by 2023 because of an ageing workforce which isn’t being replaced.

At the time the health service’s director of care, Dominic Hardy, said the NHS would ‘pull out all the stops’ to bring in more high-quality doctors.

Although the initiative appears to have floundered so far, the NHS insists it is ‘beginning to gain momentum’.

It said more than 700 doctors have joined schemes to either work in the NHS for the first time or return after leaving, some of whom are from other countries.

Dr Kasaraneni added: ‘While our colleagues from overseas have much to offer in terms of skill and experience, this scheme is just one part of long-term workforce planning and was never going to be the magic solution to the recruitment crisis.

‘As Brexit day approaches, this will become more of an issue, as Britain becomes a less appealing place for EU doctors, and may influence the desire of those doctors from outside Europe to come and work in the NHS.’

Last year the Royal College of General Practitioners, the professional body for family doctors, revealed concerns about the international scheme.

The RCGP said money to be used for the scheme should be spent elsewhere in the NHS is the ‘expected pipeline’ of new doctors never arrives.

NHS England told GP Online: ‘In total, NHS England has now recruited over 70 doctors to the programme through both the pilots and the extended national programme.’