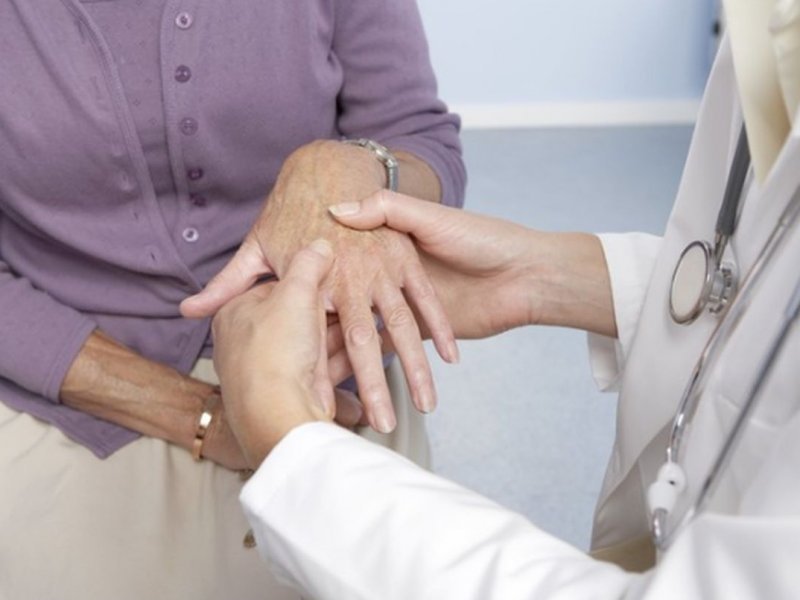 Researchers from Cambridge University have confirmed the validity of the claim that the body’s biorhythms in command, handling all processes. Scientists have found that the restoration of man after the injury depends on its time –for example, night injuries are treated harder.

“From the biological clock, or circadian rhythms is also dependent on the rate of wound healing. Recovery of damaged tissues connected with the time of day when the person was injured”, – cites the opinion of scientists in Science Translational Medicine.
Their study showed that depending on the day and night in the human body varies the level of actin – a protein that stimulates tissue growth during regeneration. Experiments in mice have shown that wounds and injuries received in the daytime, heal two times faster than the night, due to the different responsiveness of fibroblasts – connective tissue cells that produce collagen.

People watching also revealed the fact that obtained at night (from 8 PM to 8 am) injury heavier. In particular, the night burns patients healed 60% more slowly, the same severity of the injury day.

According to the researchers, tendency night in more severe injuries, healing can occur and to gain a foothold as a result of evolution. They noted that the likelihood of injury in the afternoon, significantly higher than night – so the body developed resources that promote more rapid recovery in the daytime and not at night. Night injury heavier.

Earlier Magicforum wrote about the fact that the thickness of the Achilles tendon is a marker of heart disease.