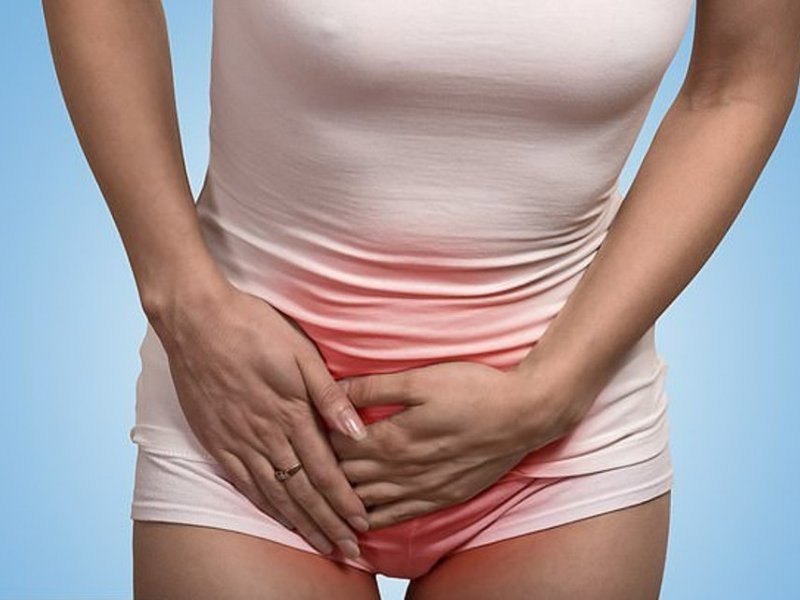 A woman may face allergic to husband’s sperm, and oral contraceptives can cause vaginal dryness. The experts gave some tips concerning women’s health.

Allergic to the seed generally occurs in women more often than men, although there are representatives of the stronger sex who may be allergic to their own semen. It is caused by antibodies that recognize the seed as a harmful object and begins to fight him. But to solve this problem is quite simple – use during sex a condom. If a woman wants to conceive, she will come to the aid of reproductive technology.

Indeed, women can deal with the headaches right after sex. One theory is that this is caused by the narrowing of blood vessels. These pains do not last more than a few minutes in most cases, but sometimes can last the whole day. It is important to discuss the problem with your doctor in order to exclude more serious causes.

Many women are afraid that after the birth the child’s sex will be painful, and it happens. However, most often it is caused by unhealed birth trauma or episiotomy – surgical incision of the vagina to help the baby to be born. That’s why sex should only after your body is fully restored, that is not earlier than 6 weeks.

Women may encounter a “quiet” menopause, which is almost not observed any classic symptoms like hot flashes and night sweats. But sometimes during menopause women feel a little more alert, they have observed migraines and joint pain. This is not typical the symptoms of menopause, but they occur.

Finally, we touch the problem of vaginal dryness. Women can encounter it at any stage of life, and not just because of the sex. This happens after pregnancy and during breastfeeding, when menstruation, when thyroid problems, diabetes and even inflammatory bowel diseases. Oral contraceptives and some other medications like antidepressants and antihistamines can also cause vaginal dryness. This problem causes discomfort, itching, pain, and leads to emissions. And unpleasant feelings arise not only during sex but even just when walking and movements. There are many ways of treatment, including the vaginal ring with estrogen, the effect of which lasts up to three months. Of course, that may come to the aid and hormone replacement therapy. (READ MORE)