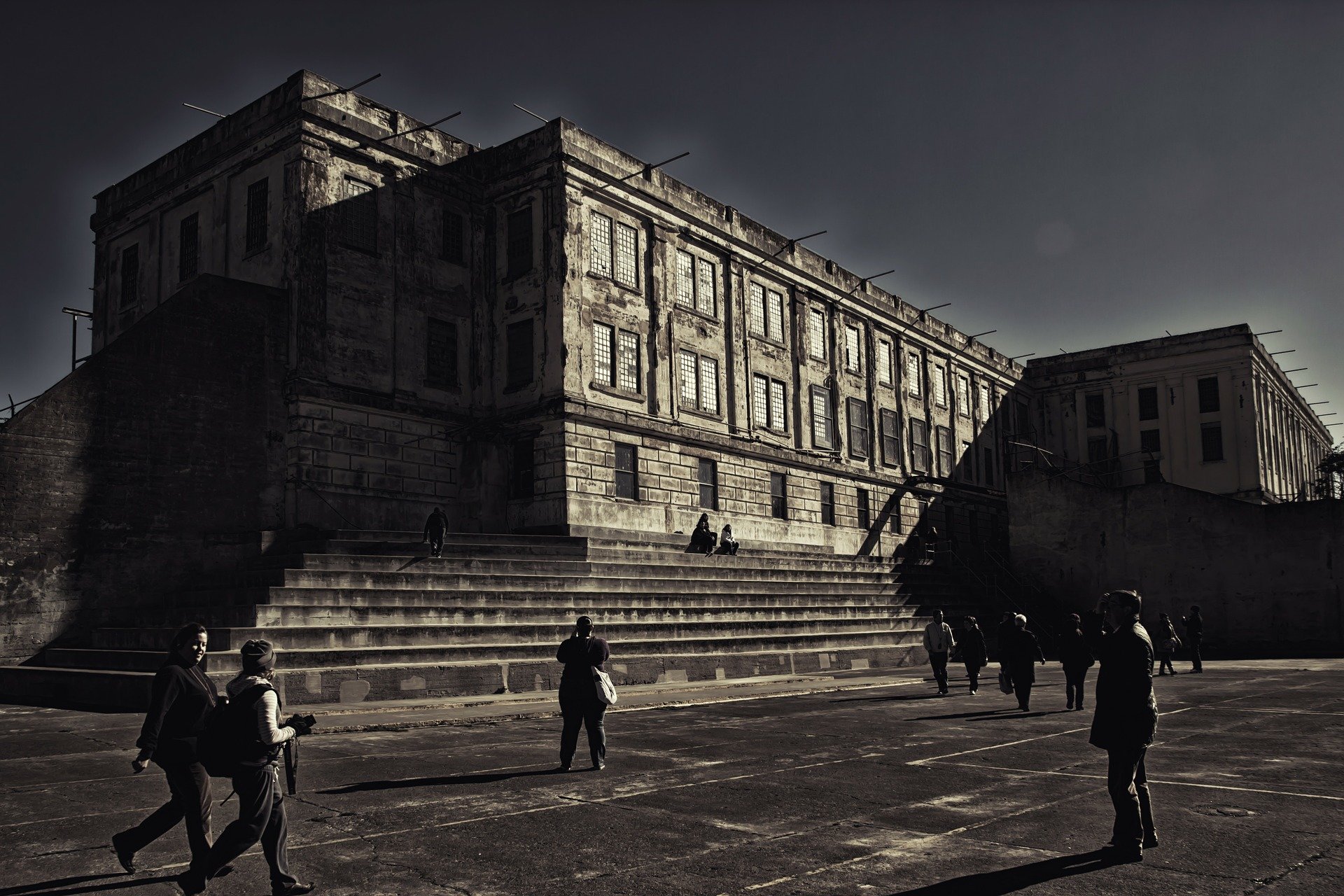 People who disclose that they have recently been released from prison are significantly less likely to be offered an appointment when seeking care from a family doctor compared to other patients, suggests new research from the University of British Columbia.

The findings suggest that discrimination on the basis of imprisonment is a significant barrier for people trying to access physician care upon release, even in a country with a universal health care system like Canada.

“People who have spent time in prison have substantially higher risks of illness and death than the general population,” said Dr. Nahla Fahmy, the study’s lead author who conducted the research as a postgraduate student in UBC’s family medicine residency program. “Being able to access a health-care provider upon release is vital—so it’s alarming to see that these patients could be facing discrimination.”

For the study, researchers called the offices of 250 family physicians listed as accepting new patients on the College of Physicians and Surgeons of British Columbia website.

The researchers found that the control group of callers were nearly twice as likely to be offered an appointment than those who mentioned that they had recently been released from prison.

Dr. Ruth Elwood Martin, the study’s senior author and clinical professor in the school of population and public health at UBC, said the findings underscore a need for programs to support people accessing health care during the high-risk transition from prison to the community.

“Our ongoing research in the community shows that many people face major challenges at the time of release from prison, like accessing housing and reuniting with families. We need to support people as they seek to meet their health needs,” said Elwood Martin, who has worked in provincial correctional facilities in B.C. “We need to ensure that our health care and social services are accessible to people who spend time in prison, and that people don’t have to deal with discrimination in addition to the other barriers they may face in accessing care when they leave prison.”