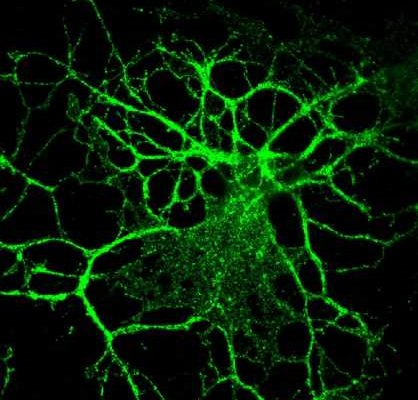 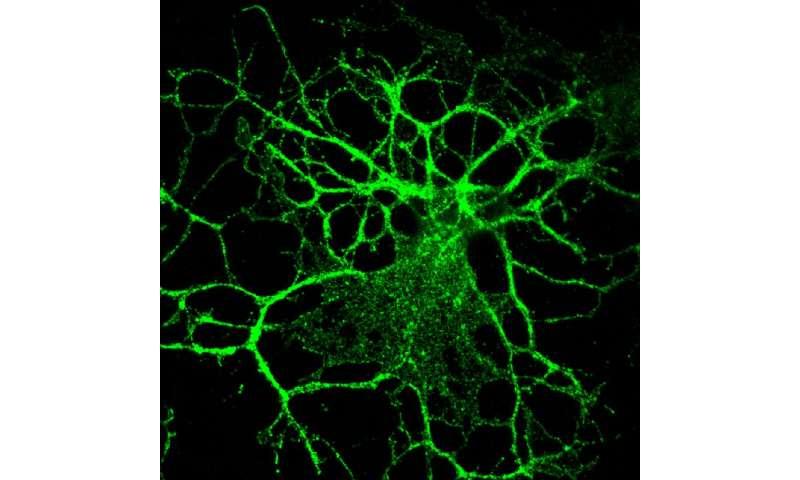 A team led by Case Western Reserve University medical researchers has developed a potential treatment method for Pelizaeus-Merzbacher disease (PMD), a fatal neurological disorder that produces severe movement, motor and cognitive dysfunction in children. It results from genetic mutations that prevent the body from properly making myelin, the protective insulation around nerve cells.

Using mouse models, the researchers identified and validated a new treatment target—a toxic protein resulting from the genetic mutation. Next, they successfully used a family of drugs known as ASOs (antisense oligonucleotides) to target the ribonucleic acid (RNA) strands that created the abnormal protein to stop its production. This treatment reduced PMD’s hallmark symptoms and extended lifespan, establishing the clinical potential of this approach.

By demonstrating effective delivery of the ASOs to myelin-producing cells in the nervous system, researchers raised the prospect for using this method to treat other myelin disorders that result from dysfunction within these cells, including multiple sclerosis (MS).

Their research was published online July 1 in the journal Nature.

“The pre-clinical results were profound. PMD mouse models that typically die within a few weeks of birth were able to live a full lifespan after treatment,” said Paul Tesar, principal investigator on the research, a professor in the Department of Genetics and Genome Sciences at the School of Medicine and the Dr. Donald and Ruth Weber Goodman Professor of Innovative Therapeutics. “Our results open the door for the development of the first treatment for PMD as well as a new therapeutic approach for other myelin disorders.”

PMD is a rare, genetic condition involving the brain and spinal cord that primarily affects boys. Symptoms can appear in early infancy and begin with jerky eye movements and abnormal head movements. Over time, children develop severe muscle weakness and stiffness, cognitive dysfunction, difficulty walking and fail to reach developmental milestones such as speaking. The disease cuts short life-expectancy, and people with the most severe cases die in childhood.

The disease results from errors in a gene called proteolipid protein 1 (PLP1). Normally, this gene produces proteolipid protein (PLP) a major component of myelin, which wraps and insulates nerve fibers to allow proper transmission of electrical signals in the nervous system. But a faulty PLP1 gene produces toxic proteins that kill myelin producing cells and prevent myelin from developing and functioning properly—resulting in the severe neurological dysfunction in PMD patients. 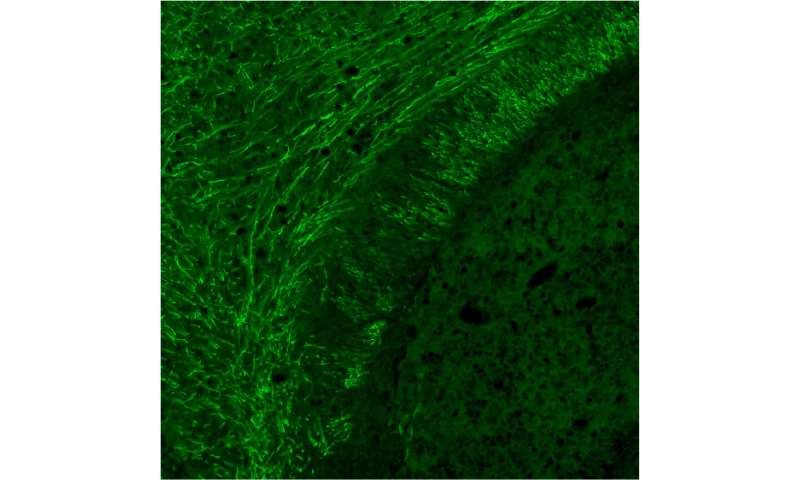 PMD impacts a few thousand people around the world. So far, no therapy has lessened symptoms or extended lifespans.

For nearly a decade, Tesar and his team have worked to better understand and develop new therapies for myelin disorders. They have had a series of successes, and their myelin-regenerating drugs for MS are now in commercial development.

After validating that PLP1 was their therapeutic target, the researchers pursued pre-clinical treatment options. They knew mutations in the PLP1 gene produced faulty RNA strands that, in turn, created the toxic PLP protein.

So they teamed with Ionis Pharmaceuticals, a leader in RNA-targeted therapeutics and pioneer of ASOs. These short strings of chemically modified DNA can be designed to bind to a specific RNA target and block production of its protein product.

And that’s exactly what happened in their studies. The result was improved myelin and locomotion, and substantial extension of lifespan. “ASOs provided an opportunity to cut the disease-causing protein off at its source,” Elitt said.

The successful clinical use of ASOs is relatively new, yet recent developments seem promising. In 2016, the U.S. Food and Drug Administration approved the first ASO drug for a neurological disorder, spinal muscular atrophy. The drug, Spinraza, was developed by Ionis and commercialized by Biogen Inc. More ASO therapies are in development, and clinical trials and hold promise for addressing many neurological diseases that as of now have no effective treatment options.

Tesar said that ongoing and planned experiments in his laboratory will help guide future clinical development of ASO therapy for PMD. For example, researchers want to understand more about how well the treatment works after the onset of symptoms, how long it lasts, how often treatment needs to be given and whether it might be effective for all PMD patients, regardless of their specific form of the disease.