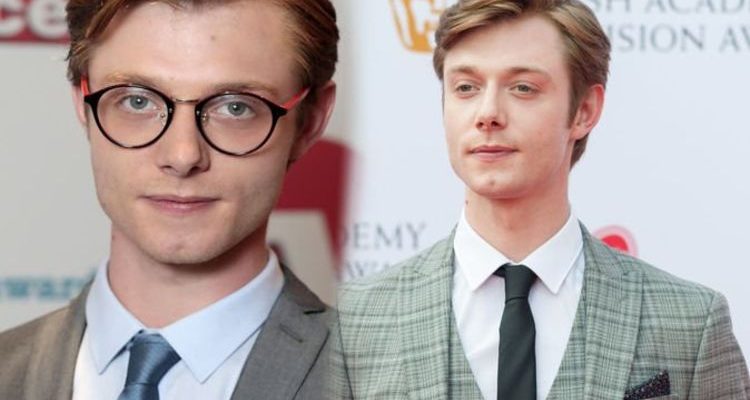 Rob Mallard’s, 27, dreams came true when he was cast in the British show, Coronation Street playing the character, Daniel Osbourne. The actor had yearned to be in the longest-running soap opera in the history of television since a young boy and appearing in such an iconic show, life seemed to be going from strength to strength. Despite his growing personal achievements however his health was deteriorating and later felt compelled to reveal a shocking disorder he has suffered from for many years.

During an appearance on ITV’s This Morning last year, Rob revealed he suffers from essential tremor, a neurological disorder that causes involuntary shaking.

The actor spoke out after fans noticed his “shakes” during a live TV appearance and wanted to set the record straight.

Rob revealed he suffers from a progressive neurological disease and wanted to shed some light on his condition.

The Parkinson’s-like disease causes the young actor to experience tremors in his hands and neck. He revealed he has suffered from this condition since he was 14. 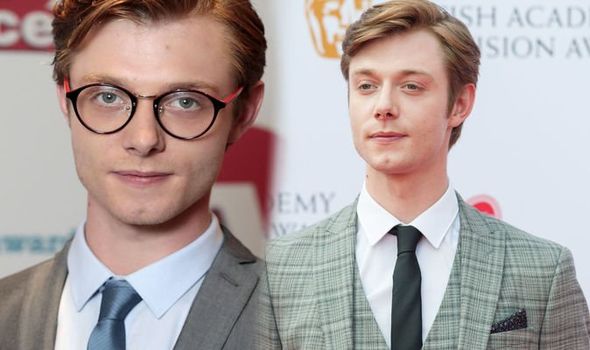 Rob said: “My solution has been to hide and manage. Because of the job that I’m in, it can have a detrimental effect on my ability to get cast.

“And then it was exposed on TV. I was embarrassed and then angry. But then I started getting messages saying, ‘Me too’.”

Neurological disorders are diseases of the brain, spine and nerves.

University of California San Francisco said: “There are more than 600 diseases of the nervous system, such as brain tumours, epilepsy, Parkinson’s disease and stroke as well as less familiar ones such as frontotemporal dementia.”

Impact of the disease

Rob spoke about how the disease has impacted his life and his worries about the future.

“I didn’t have it from birth, but I don’t remember not having it. I was about 14-years-old when I first started to notice it,” he shared.

“It manifests first in the hands, and then it can spread so I sometimes get in the back of my neck so my head will shake, which is I think what your viewers noticed last time.

“It’s a progressive disease, so by the time I’m 50, it could be in my voice box, down my back of the spine, the legs, the whole of the arms….It could be quite debilitating.” 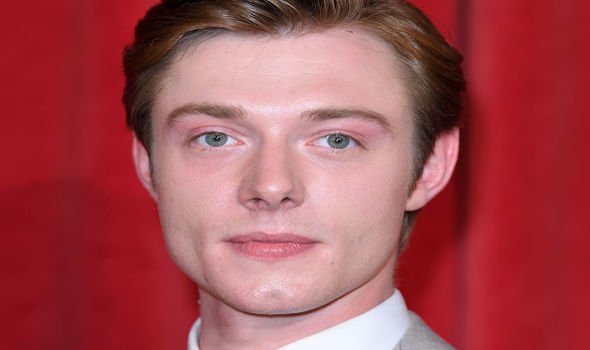 What the experts say about the disease

Long term neurological conditions carry a significant burden to the individual, their families and carers, the NHS, and to society as a whole. 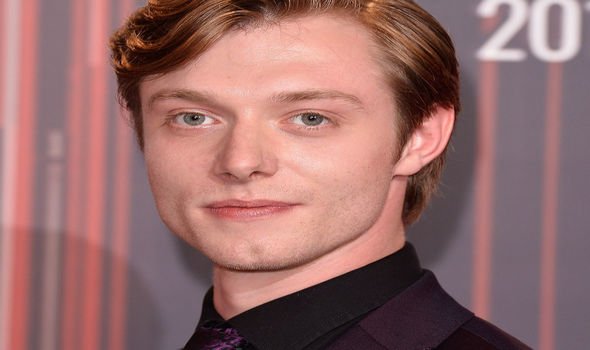 Known as an essential tremor, it is a nerve disorder which is characterised by uncontrollable shaking, or tremors, in different parts of the body.

The common areas affected include the hands, arms, head, larynx, tongue, or chin.

The condition rarely affects the lower body, and isn’t a life-threatening disorder. The true cause of the condition is still not understood, but it’s thought that abnormal electrical brain activity is processed through the thalamus which is a structure deep within the brain in charge of coordinating and controlling muscle activity.