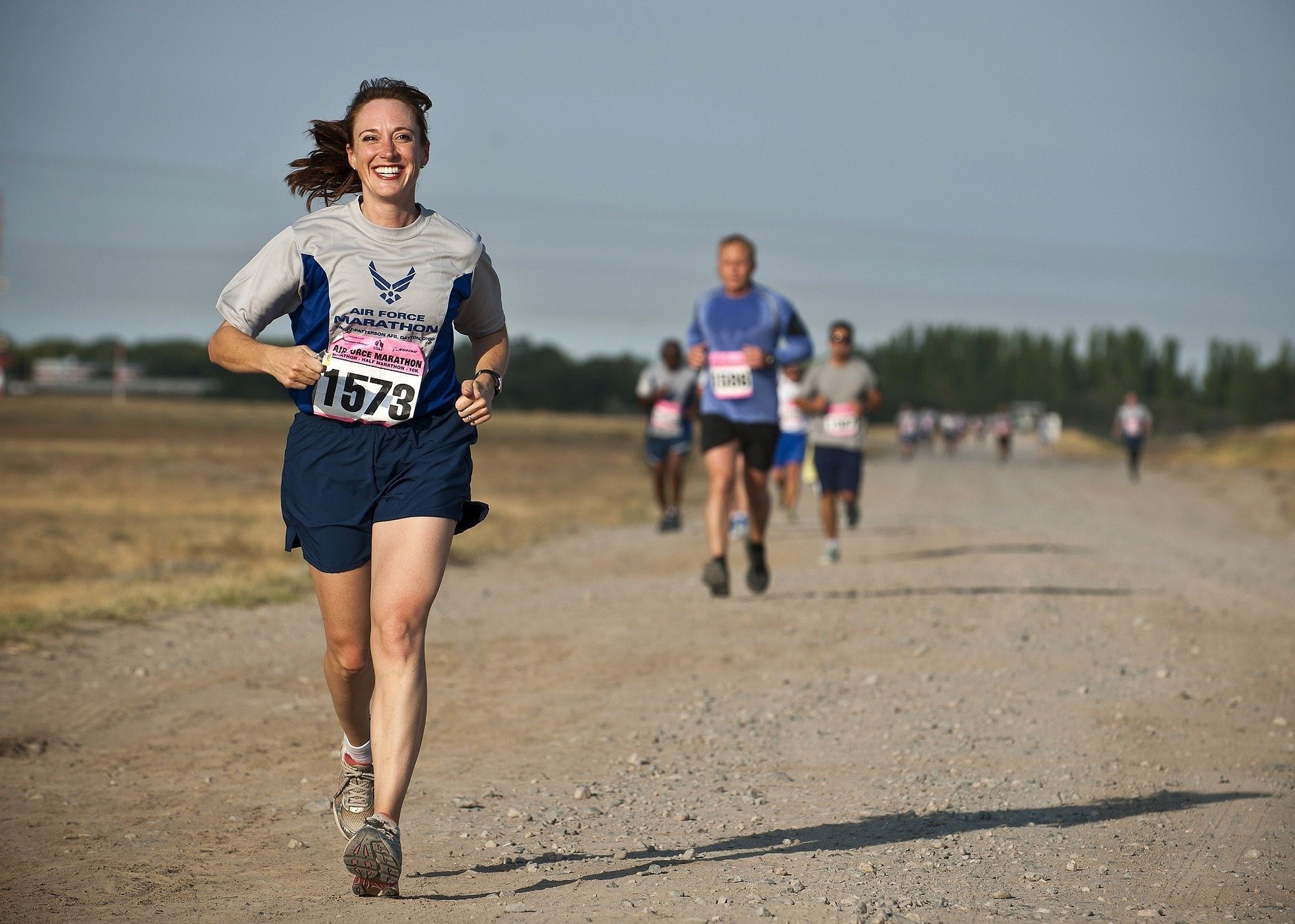 Full marathons may significantly raise concentrations of several biomarkers of strain on the heart, according to new research in Circulation, Journal of the American Heart Association.

Investigators in Spain compared levels of cardiac biomarkers, including—troponin I and troponin T- in 21 groups of 3 runners each after each individually ran an endurance race of three different lengths—a full marathon, a half marathon and a 10K race. All of the 63 subjects were amateur runners. They also measured levels of biomarkers for cardiac tissue stress.

Although there was little difference in 10-year risk for cardiovascular events between the runners (average about 3 percent), the strain on the heart muscle, as measured by the biomarker levels, was much greater after a full marathon.

The incidence of cardiac arrests in marathoners is only about 1 in 50,000 runners who compete in races, but a high proportion of all exercise-induced cardiac events occur during marathons, especially in men 35 years of age and older.

The number of subjects in the study was not large enough to accurately assess differences in 10-year cardiovascular risk, but the researchers are planning to examine this in a larger group of runners, said lead investigator Juan Del Coso, Ph.D., director of the exercise physiology laboratory at Camilo José Cela University, in Madrid, Spain.