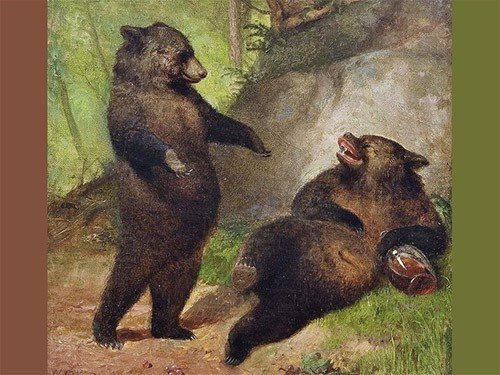 A study recently published in the journal Hepatology, showed that the lower the temperature and amount of sunlight increases the use of alcohol. Climatic factors have also been associated with alcohol abuse and the spread caused by alcohol liver disease – one of the main causes of death for patients who drink excessively and for a long time.

Many assumed that this is true, but no one still did not fail under it scientific base. Why in Russia drink so much? Why drink a lot in Wisconsin? Everyone thinks it’s because it’s cold. But we couldn’t find any documents or studies that link climate to alcohol abuse or alcoholic liver cirrhosis. This is the first study that demonstrates that worldwide and in America particularly in the colder regions with less sunlight, more alcohol use and, accordingly, more common cirrhosis of the liver, says the study’s lead author, Raymond Bataller (Ramon Bataller).

Alcohol is a vasodilator – it increases the flow of warm blood to the skin surface, which is full of sensors, so the use of alcohol can increase the sensation of heat. In Siberia it could be a pleasant sensation, but not in the Sahara desert.

Alcohol consumption has also been associated with depression, which usually increases with decreasing amount of sunlight and enhance cooling.

Using data from the world health organization, the world meteorological organization and other databases, the group of Bataller found a clear negative correlation between the climatic factors (average temperature and time of sunlight), and alcohol consumption. The researchers took into account the total consumption of alcohol per capita, percentage of the population who use alcohol and incidence of alcohol abuse.

The researchers also found evidence that climate increases the prevalence of cirrhosis of the liver. These trends were observed as when comparing different countries and when comparing between counties in the United States.

It is important to emphasize that there are many factors that distort the results. We tried as best I could, to take account of these factors, such as religion and how it affects the use of alcohol – says lead study author Meritxell Ventura-Kots (Meritxell Ventura-Cots) from the Pittsburgh research center of the liver (Liver Pittsburgh Research Center).

Since most of the Arabs living in desert regions, do not drink alcohol, it is important to check whether this trend with the exception of Muslim countries. Similarly, in Utah, there are rules that limit the consumption of alcohol, which must be taken into account.

Analyzing the spread of cirrhosis, the researchers also had to consider the factors that may exacerbate the effects of alcohol on the liver – viral hepatitis, obesity and Smoking.

The study also suggests that different policy initiatives aimed at reducing alcohol and incidence of cirrhosis of the liver, should focus on certain geographical areas where the problem of alcohol consumption is most pronounced.