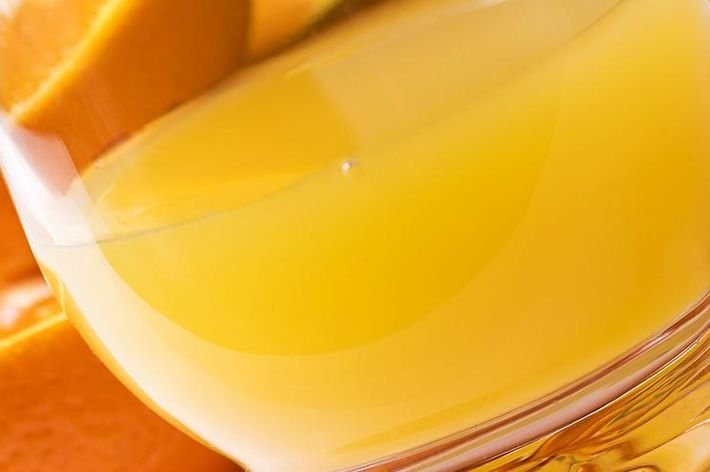 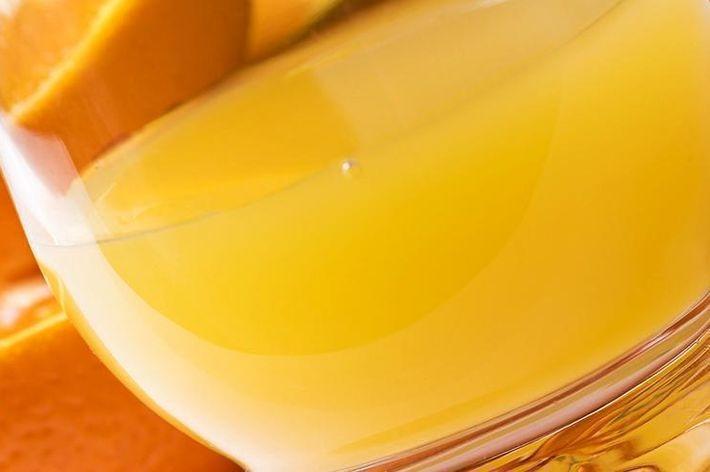 Scientists of the University of Oregon health Sciences in Portland found that children of Smoking women who during pregnancy took large amounts of vitamin C, significantly less likely to suffer from diseases of the lungs. This is stated in an article published in the American Journal of Respiratory and Critical Care Medicine.

“Of course, vitamin C can protect the lungs and other organs of the fetus from the action of nicotine, but it will not lower a child’s chances of further development of obesity, behavioural problems and other anomalies,” — said the scientists. They emphasized that women should still refuse tobacco during pregnancy if they want a healthy baby.

Experts note that the lungs of babies born using an increased dose of vitamin C in the female population, pumped by about 7-9% more air than those whose mothers didn’t get vitamins. The researchers explained this by the fact that nicotine can connect with ascorbic acid and reduce its total amount in the mother’s body that eventually leads to its chronic shortage in the cells of the child.

Earlier, in November, scholars from science and technology University in Wuhan (China) have proven that Smoking during pregnancy increases the risk of strabismus the child has at least 1.5 times.