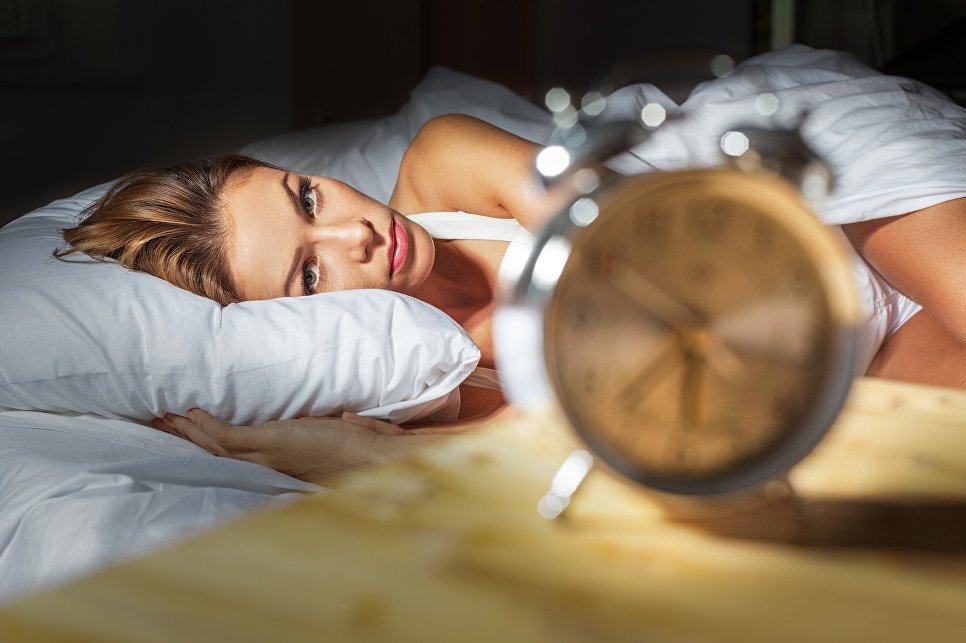 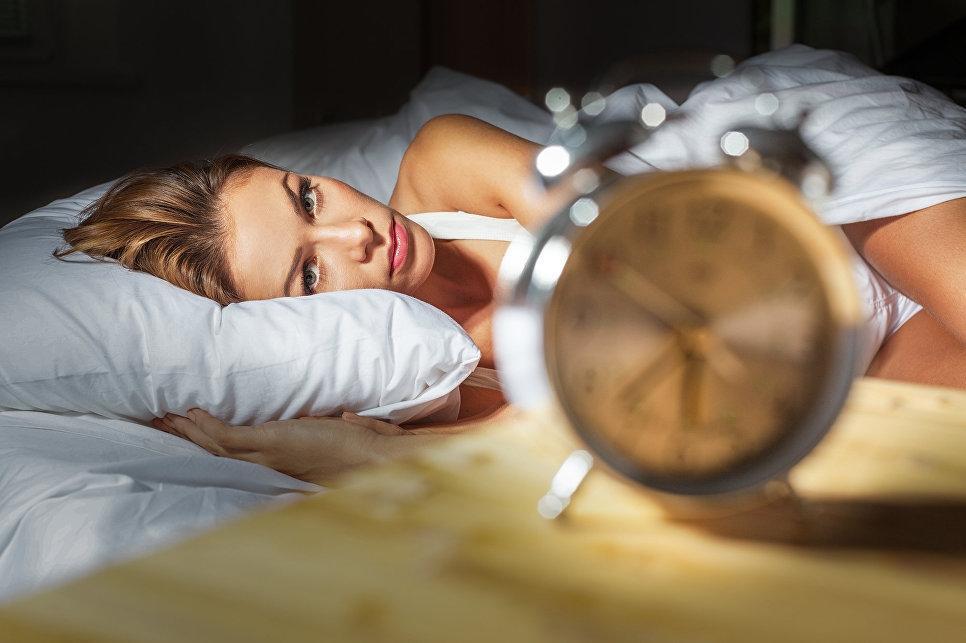 If the person doesn’t sleep in complete darkness, he puts himself at risk of cancer and cardiovascular diseases. In addition, health problems can occur and those who get up before sunrise, told RIA Novosti interviewed experts.

“Now more and more data appears that there is a clear link between excess light, above all in large cities, and the risk of developing certain diseases, especially on cardiovascular and cancer”, — said the head of the center for sleep medicine, Lomonosov Moscow state University, cardiologist, sleep, candidate of medical Sciences Alexander Kalinkin.

He explained that light is the main regulator of the production of the hormone melatonin, which gives the cells of the body the signal that it was night. According to experts, every cell is working on my own clock, so the cyclical nature of certain processes differs from the 24-hour clock, and melatonin gives the command to regulate this cycle.

“Changing not only the work of the functional systems — cardiovascular, respiratory and so forth, but also changes the activity of the genome, when we sleep, changing the activity of certain genes. Therefore, if the light is excessive, and in the evening we use bright lighting, computers, gadgets, it shifts the phase of melatonin production in the later hours, respectively, causes sleep problems,” said Kalinkin.
Waking up after sunrise

As noted by the chief researcher of Institute of problems of ecology and evolution named after A. N. Severtsov Russian Academy of Sciences, doctor of biological Sciences Vladimir Kovalzon, many studies show that if people get up before dawn, they have increased probability of immune system disorders and depression.

“The problem is that we live in this time regime, when already, students and many working Wake up before sunrise, and we arranged so that we had to get up after sunrise, so it is already light, because the sunlight resets our biological clock,” said Kovalzon.

But the electric light, he explained, is very different from solar and such ability does not possess.

“Biological clocks, most people are not on 24 hours, and 25, and every morning we need as if arrows fail to keep pace — when we opened the curtains, sunlight, very bright, resets the biological clock, and we then translate the arrows at the normal time,” said Kovalzon.

Night work is threatened by cancer

Even more dangerous to health experts called the work at night. As stated by head of the Department of sleep medicine of the First MGMU named after I. M. Sechenov Mikhail Poluektov, replacement sleep in any type of wakefulness is contrary to the work of the body’s internal clock.

“Regardless of whether we want or don’t want to sleep, the cells of our body in the dark go to night mode, it is controlled by a genetic mechanism that is inside each cell. No matter how we tried, with our behavior, change our habitual biorhythms, we can’t do that,” said Poluektov.

If a person works at night and sleeps during the day, then the body is misalignment, which is called “desynchronosis”, the expert explained.

According to him, the world health organization acknowledged that shift work is potentially oncogenic activity, when it increases the risk of some malignant diseases.

The best time to sleep

The best time to sleep is, according to experts, is determined by increasing the corresponding biorhythms.

“21:00-22:00 starts the secretion of the hormone melatonin, after 22 hours, when the level is high enough, it creates the best conditions for falling asleep. In addition, an important rhythm in body temperature, it in the evening too begins to change, the internal body temperature falls and, accordingly, it is easier to fall asleep, this happens also after 22 hours,” said Poluektov.

He added that scientists were conducting research in primitive societies, tribes in Africa and South America. These data showed that the time to fall asleep in people who are deprived of the influence of civilization is determined not by sunrise and sunset, but just a decrease and an increase in internal body temperature.

The General recommendation for sleep duration, which was given by experts is from seven to nine hours a day, but is allowed six, and ten o’clock.

Prolonged sleep, according to Kalinkina, is often concomitant diseases and associated with any chronic inflammation or other diseases, so long to sleep is not always helpful.

Poluektov, in turn, noted that people who have no opportunity to sleep during the week, you can sleep off the weekend. This will partially offset the weekly sleep deficit.

“But this triggers the insomnia because the later the man gets up at the weekend from Friday to Saturday, Saturday to Sunday, the lower the pressure of sleep in the evening. Accordingly, a person difficult to sleep in the usual time, he woke up late, stays awake longer and sleep in later hours than before and in the morning he get up for work on Monday, so his sleep is reduced and he gets tired, sleepy, frustrated,” said Kalinkin.