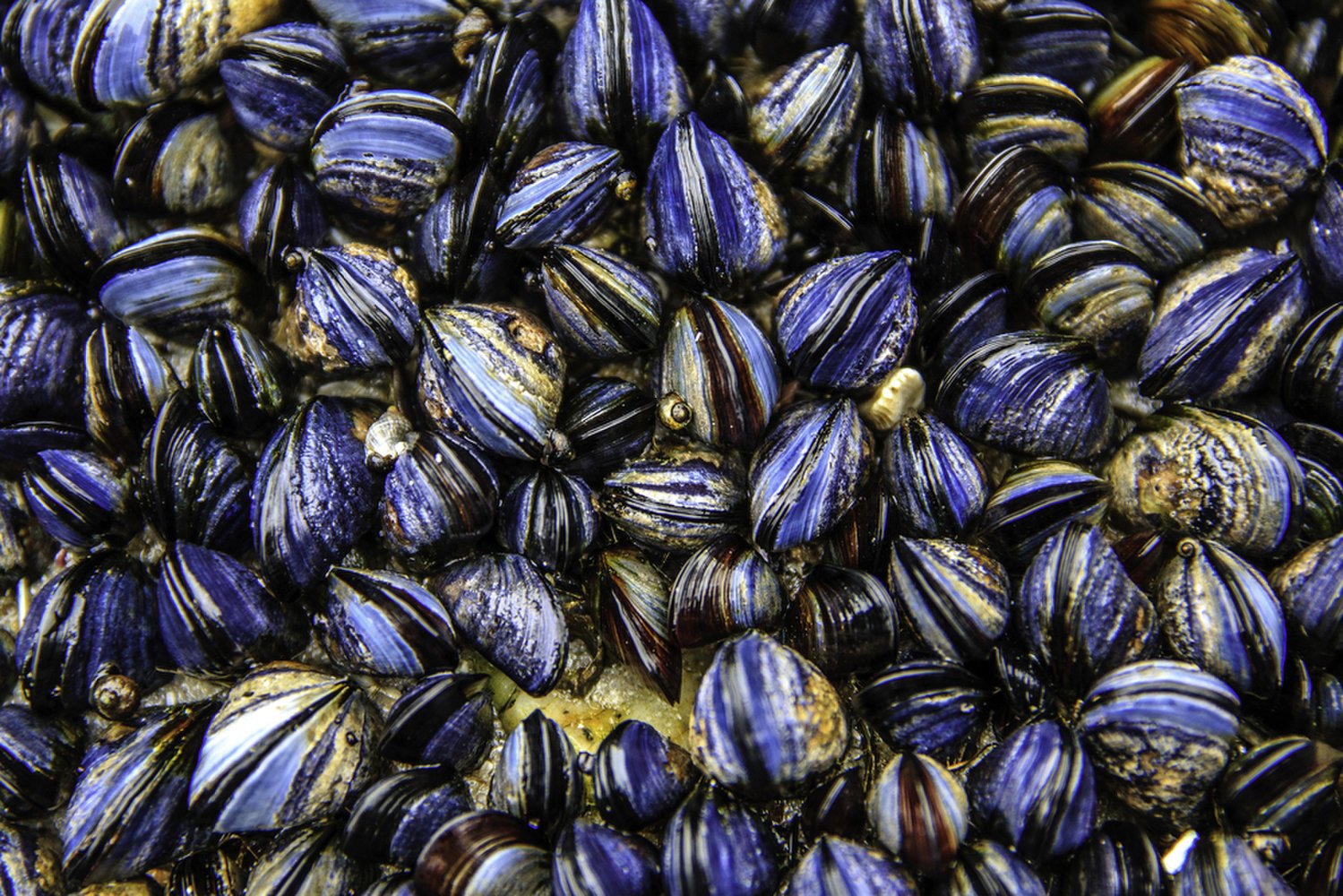 When a sculptor in Toronto started feeling ill in 2013, she had no idea that her art was the reason why. The sculptor, Gillian Genser, had been using blue mussel shells in her sculptures for the past 15 years, and, as a result, unknowingly poisoning herself.

The culprit? Heavy metals, including arsenic and lead, found in the mussel shells. In a moving personal essay published Nov. 28 in Toronto Life, Genser described the onset of her symptoms — which began with agitation, headaches and vomiting, and later progressed to symptoms such as hearing loss in one ear and short-term memory problems. It took two-year- for doctors to nail down the diagnosis of heavy metal poisoning.

Indeed, Genser wrote, it wasn't until she visited the Royal Ontario Museum in Toronto and spoke with a curator of invertebrates that she put the pieces together. The curator told Genser that toxins can build up in the shells of invertebrates, leading her to research blue mussels. As Live Science has previously reported, chemicals accumulate in mussels as they filter feed, making them good barometers for water pollutants.

Genser wrote that, in her case, the mussels she had been working with likely came from water contaminated with industrial waste. After 15 years of working with the mussel shells, she had built up high levels of arsenic and lead in her blood. She will "never fully recover" and continues to live with many symptoms, she wrote. However, she went on to complete her mussel-sculpture, a depiction of the biblical Adam, in 2015. She calls him her "beautiful death."

Heavy-metal poisoning occurs when too much of a heavy metal accumulates in a person's body, according to National Organization for Rare Disorders (NORD). At high levels, heavy metals can replace certain minerals in a variety of processes in the body, which can have deleterious effects.