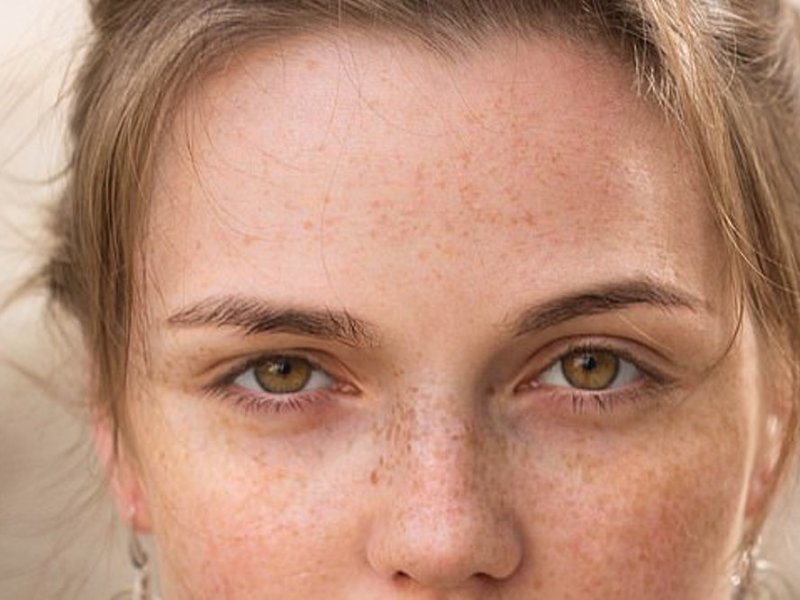 Stress can be viewed carefully by looking people in the eye. Scientists have found that the size of the pupil the doctors are able to determine how well people cope with severe stress.

Just by looking someone in the eye, you can see how much stress he is experiencing, the researchers found. They found that the size of the pupil varies quite significantly after we are forced to multi-task or are faced with unexpected changes in life. Researchers from the University of Missouri hope that their discovery will help employers keep track of how strong the stress experienced by the employees when performing certain tasks before, they will face negative consequences for your body, like fatigue.

The researchers decided to test how much stress affects the human consciousness. Early in the course of these observations, more attention was paid to the physiological effects of stress, for example, back problems. The mood in the calculation were not taken. Special devices that track eye movement, were used in the experiments with volunteers who had to react to unexpected changes like alarms during the observation of two monitors.

It turned out that when performing simple tasks the eye movements of participants rather predictable, but as soon as they face some unexpected changes, these movements become irregular. Previously, scientists from NASA also found that the pupils are astronauts change their size in reaction to stress. Combining the two studies, the researchers came to the conclusion that stress leads to a change in pupil size, which you need to pay attention to specialists. (READ MORE)