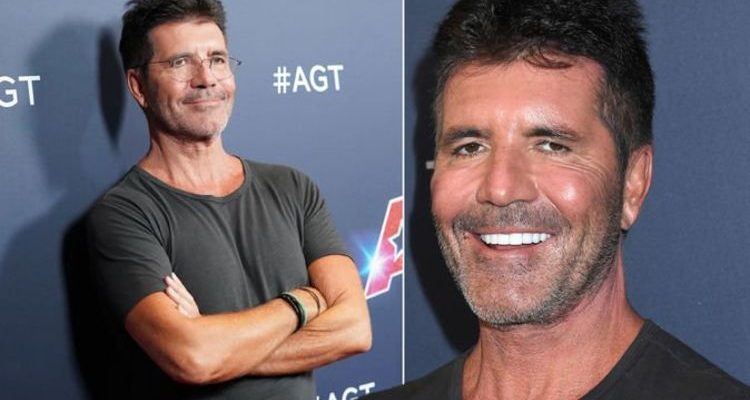 Simon Cowell, 59, is a permanent fixture on UK television and has judged on shows such as The X Factor and Britain’s Got Talent. Over the years fans have seen some major changes in his life from his health and to his personal life. Simon started out as the acid tongue judge who was the quintessential bachelor, however, over the years his demeanour has softened and a lot of the change could be owed to him becoming a father. One thing was for certain, Simon certainly experienced a change in the bedroom, with his health taking a back seat due to the lack of sleep he was experiencing. In an interview for ITV’s Lorraine, Simon discussed his battle with sleep and how it began to affect him so much that he had no choice but to make a change.

“I was a vampire. I realised I was going to sleep between five and seven in the morning, and then the trouble with that is no matter if you get six hours or eight hours you alway wake up tired.

“That’s the problem, because you’re not supposed to do that,” said Simon.

Not getting enough sleep can wreak havoc on the body by weakening the immune system, causing thinking issues and leading to weight gain.

When a person does not get enough sleep, it may also increase their risk of certain cancers and diabetes. 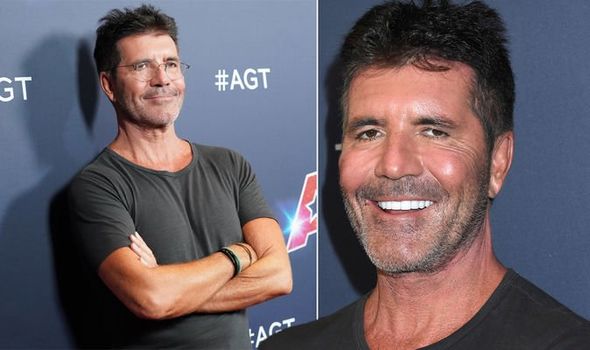 I just suddenly realised my hours, what I was eating had to change

When asked what impact that has had on his son Eric, Simon answered: “That was a big part of it – it just didn’t feel right.

“I couldn’t explain to someone his age I’d been working all night and I’m tired in the afternoon. It bothered me, so I thought, ‘I’m just gonna do it’, and once I did it, it was simple. 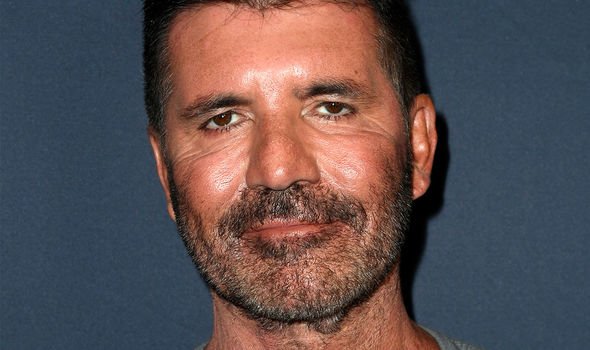 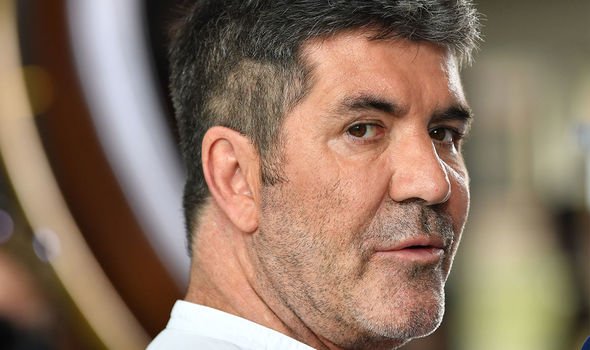 “You just know when you’ve got to make a change.

“I just suddenly realised my hours, what I was eating had to change.

“Also I got confused because there’s so many different diets – I’m never going to understand what all these things are.”