High risk for ADHD by Smartphones?

The use of Smartphones by children and young people is now completely normal. However, if young children spend more than two hours on the day before Smartphones, tablets, or other screens, this increases your risk for developing attention deficit hyperactivity disorder (ADHD) seven times.

In a recent study by the University of Alberta, it was found that two hours in front of the screen of a smartphone on the day of in children, the risk of attention disorder increased dramatically. The results of the study were published in the English journal “PLOS ONE”. 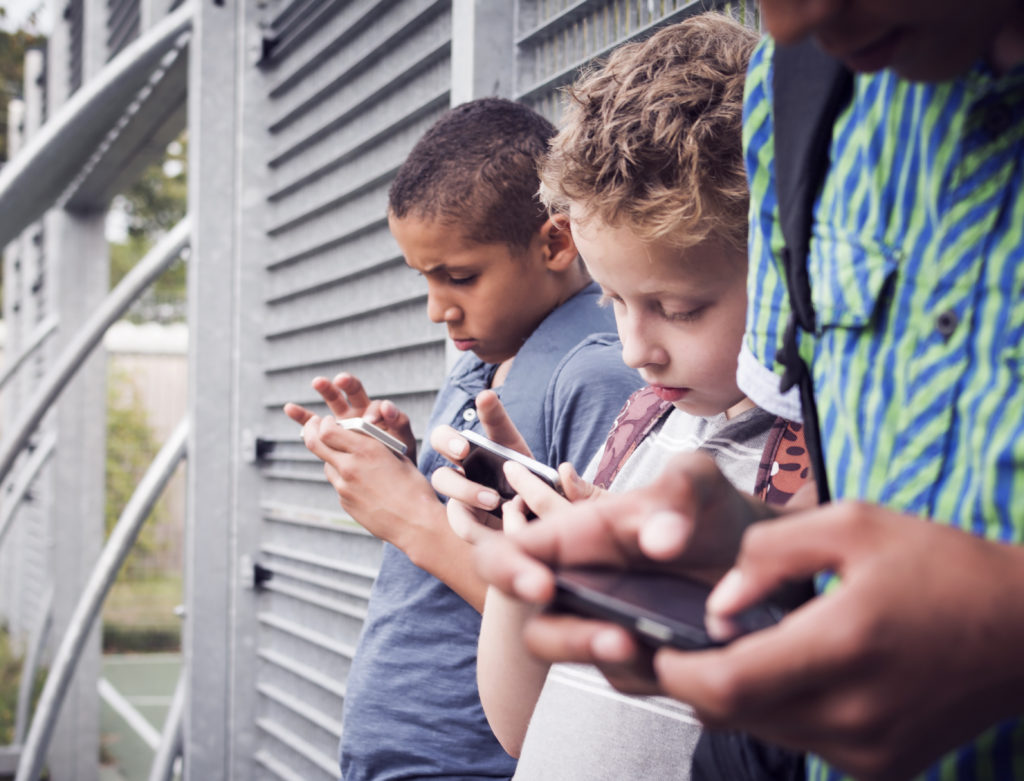 3,500 children took part in the study

For the current study, the data of 3,500 children were analyzed. It was found that up to the age of five years, a great deal of time in front of the screen with a much higher risk for attention deficit-hyperactivity disorder (ADHD).

For the study, the parents were watching asked to indicate how much time your three-year-old children have spent, TV screens, Video games and mobile devices. Besides, there is a behaviour checklist at the age of five, which also included the behaviour in the school. The average three-year-old spent a day 90 minutes with the viewing of screens.

Club sports can reduce the risk for behavioural problems

One of the seven Participants spent more than two hours in front of the screen, with the result that the risk increased for the criteria of ADHD at 7.7-fold. The study also found that children who spend more time with club sports, behavior is less likely to have abnormalities. It was also found that the screen had time to in the age of five years have a significant impact. Parents should let their children not longer than two hours on the day before smart phones, televisions, computers, or tablets. Just when you eat, the Smartphone should not be used, and also in the evening before bedtime, children should use is by no means a Smartphone, since this has a negative impact on your sleep. Another study on this subject had revealed last year that smart-phones have triggered sleep promotes deficiency in teenagers depression.

How much time should children spend in preschool in front of the screen?

The recommended screen time for children of preschool age should be far more limited. The data suggest that between 0 and 30 minutes per day are the optimum time for children in this age group. The pre-school period is an ideal time to give children a healthy approach to Smartphones and other technology to teach, report the researchers.

Activities must be structured

Some factors have been identified, what is the protection from the negative effects of screen time. Sufficient healthy sleep had only a small influence, while the participation in club sports offered a very significant protective effect. Interestingly, it was not only physical activity that seemed to be protective, but the activity had to take place in the club, explain the authors of the study. The more time children spend with club sports, the less likely behavior to be disorders. To Park instead of his children in front of the screen, parents should improve instead, of the opportunities to participate in such club activities. (as)