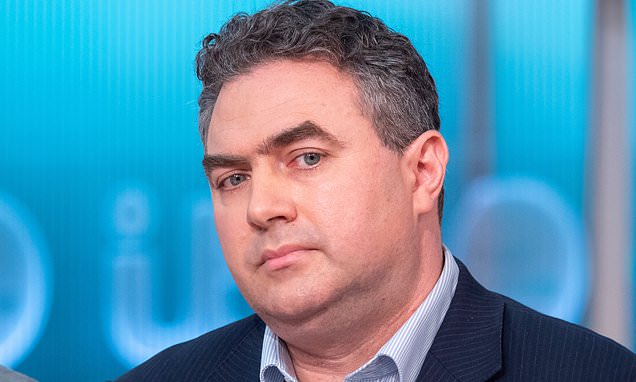 Stabbings are ‘spreading like a disease’ because friends and family of victims are arming themselves, warns top trauma surgeon

Stabbings are spreading ‘like a disease’ because friends and family of victims are arming themselves, a leading trauma surgeon has warned.

Duncan Bew, of King’s College Hospital, warned of the ‘transmission’ of stabbings, which he said sweep through networks of people.

He added many stab victims are those who started carrying a knife after seeing someone they know get stabbed.

His comments come after it was revealed today that London’s murder rate in 2018 has topped last year’s, with 68 of those deaths caused by stab wounds. 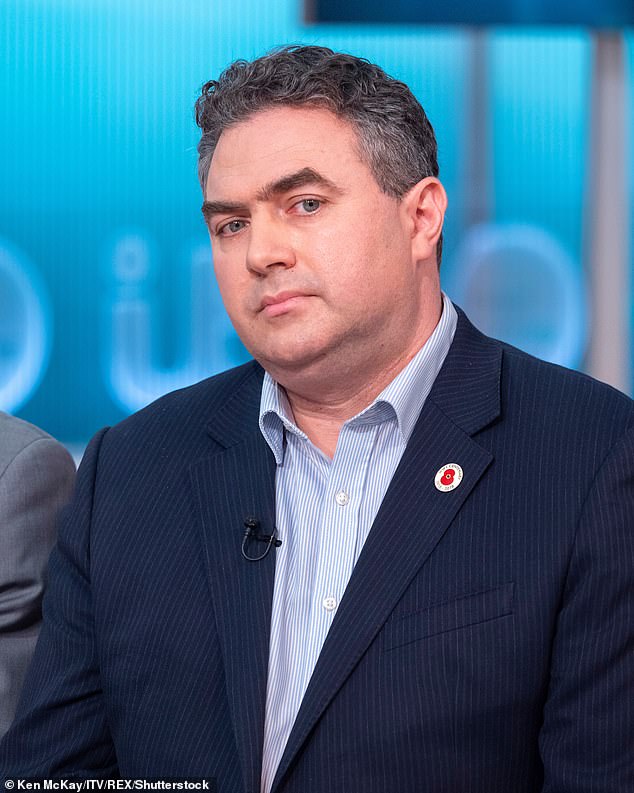 Duncan Bew, the director of trauma at King’s College Hospital, says stabbings are spreading ‘like a disease’ because fear is driving increasing numbers of people to carry knives

Mr Bew’s comparison of stabbings being like a disease refers to the way they spread through groups of people.

He suggests that when one person is stabbed, friends and family arm themselves, making a circle of people around the original victim who are more likely to be attacked because they now have a knife.

Then, if one of those gets stabbed, another circle of people arming themselves forms around them – the cycle continues in a similar manner to an infection.

‘We see violence acting like a disease, with clusters of transmission and spread,’ Mr Bew told The Times.

He added: ‘The majority of people are victims, people who feel frightened, don’t feel protected and so carry a weapon because they feel they have to protect themselves.

‘The majority are driven by fear and people feeling they have to arm themselves.’

And because of this there is a ‘lower threshold for people to injure people’, because other non-violent or less serious incidents escalate more quickly. 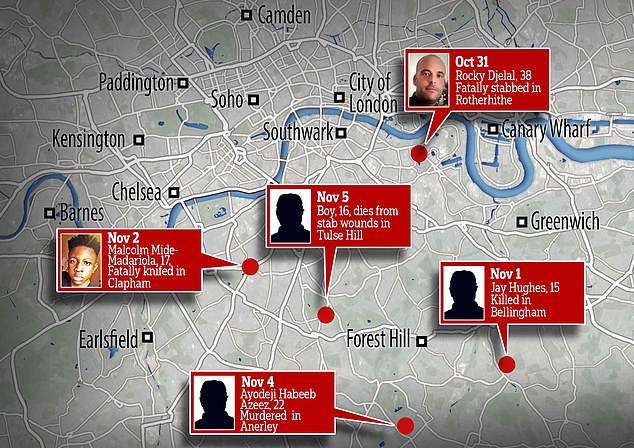 There were five people stabbed to death in London in the week between October 31 and November 7, bringing the total stabbing toll for the UK to 250 and London’s murders to 119

He said fewer than 10 per cent of stab victims he treats are in gangs and some are as young as 11.

A study published in the British Medical Journal last week confirmed Mr Bew’s concerns. It found one in 10 stab victims are aged under 16.

And there is a spike in incidents between 4pm and 6pm on weekdays when children finish school, the research revealed.

The study also found the proportion of patients being treated for more than one stab wound at once has doubled in the past 30 years.

Mr Bew, who is also a founder of the anti-knife crime charity Growing Against Violence, says social change is needed to combat the deadly trend.

He says children must be given better options than crime and not made to feel like they need to protect themselves with violence.

‘The transition from primary to secondary school is very difficult for young people growing up in very impressionable environments,’ he told The Times. 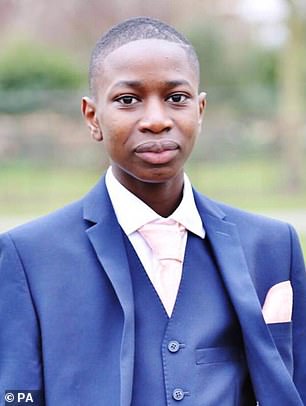 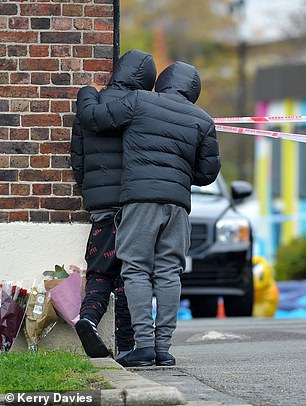 John Ogunjobi, 16 (left), was stabbed to death in Tulse Hill in south London earlier this month. Right, teenagers in the area lay flowers for the boy. Four men in their 20s have been arrested on suspicion of murdering the boy more than four years their junior

‘It’s a cliff edge for many young people. They’re very scared and they want to feel they matter and have status and we have to help them make the right choices.’

Mr Bew said sensationalising knife crime is adding to fear, and the cycle of fear needs to be broken, alongside more police being sent to stabbing hotspots like fried chicken shops and bus stops.

Earlier this month, five men and boys were stabbed to death in the space of a week from October 31 to November 7.

Rocky Djelal, 38, was fatally stabbed in Rotherhithe, 15-year-old Jay Hughes was stabbed in Bellingham, Malcolm Mide-Madariola, 17, was was fatally knifed in Clapham, Ayodeji Habeeb Azeez, 22, was stabbed in Anerley, and John Ogunjobi, 16, was killed in Tulse Hill.

Experienced detectives say they have shocked by the volume of violent crime and ferocity of some attacks in the capital this year.

69,000 CHILDREN HURT IN STABBINGS AND BEATINGS

Nearly 70,000 children have been wounded in stabbings and beatings in just one year as violence on the streets of ‘Wild West’ Britain continues to spiral.

Jackie Sebire, assistant chief constable of Bedfordshire police, revealed the shocking statistic yesterday as she lamented the ‘constant torrent’ of murders and knife attacks unfolding in the UK.

In the year to June there were 69,000 child woundings, where a youngster aged 10 to 15 was stabbed or seriously injured, a rise of 4,000 on the previous year.

Mrs Sebire, the National Police Chiefs’ Council spokesman for serious violent crime, said: ‘I’ve worked in some really challenging London boroughs. This is different, this level of violence, this constant torrent of every single day there is another stabbing, that we can’t seem to get ahead of.’

Police chiefs believe they are at a turning point, after years of struggling to meet high public expectations and soaring demand.

Recorded crime has risen by 9 per cent – including rocketing levels of knife crime and robbery – as 22,000 officers were lost from the frontline.

Statistics released earlier this month show the number of homicides nationwide is up from 630 to 719, with overall recorded crime up by almost 10%.

The number of offences registered as involving a knife or sharp instrument, 39,332, was the highest since 2011, when comparable records started.