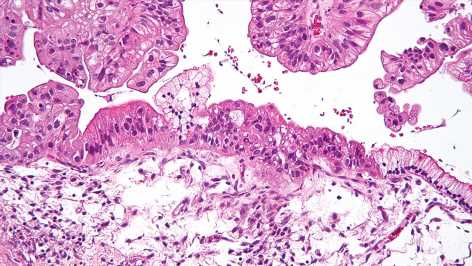 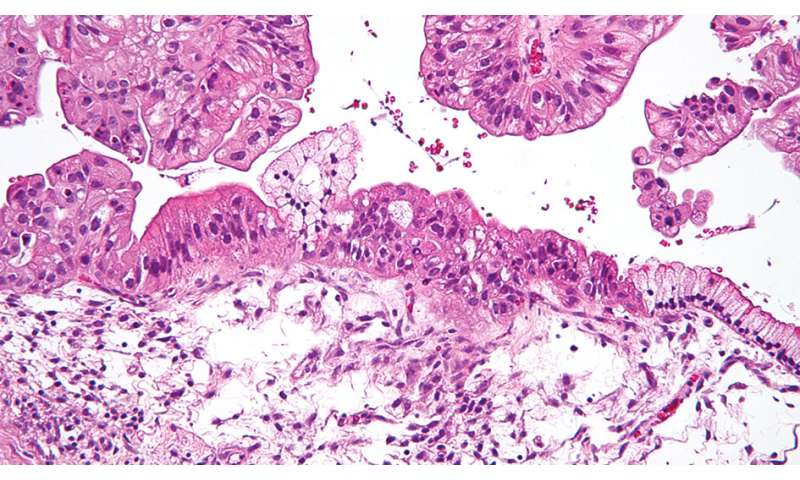 Patients treated with olaparib, a PARP inhibitor drug that targets inherited genetic faults in tumors, continued to benefit substantially beyond the end of treatment. Scientists at The Institute of Cancer Research, London, were the first to discover how olaparib could be targeted at tumors with faults in their ability to repair DNA and led on the development of this PARP inhibitor.

The SOLO-1 Phase III trial, led by The Royal Marsden NHS Foundation Trust, is the first to report long term follow up for patients with newly diagnosed advanced ovarian cancer. Data from the trial was presented by Dr. Susana Banerjee at the European Society for Medical Oncology Virtual Congress (ESMO).

The randomized trial tested if patients benefited from taking olaparib for two years of maintenance treatment following standard treatment in comparison to patients who were given placebo. After five years, 48.3 percent of patients treated with olaparib had not progressed and were still living with stable disease in comparison to 20.5 percent on placebo.

Dr. Susana Banerjee, Consultant Medical Oncologist at The Royal Marsden and Reader at The Institute of Cancer Research, London, one of the investigators of the trial, said:

“These results represent a significant step forward in the treatment of newly diagnosed advanced ovarian cancer and give us real hope for more long term survivors. Previous research in PARP inhibitors in ovarian cancer has only been in patients with relapsed disease so SOLO-1 has given us the evidence to show that as a first line therapy it can have substantial benefit for patients earlier in the cancer pathway.”

Findings will benefit patients for years to come

Preeti Dudakia, 53, was diagnosed with stage 3 ovarian cancer six years ago. She had a full abdominal hysterectomy, followed by six cycles of chemotherapy. She said: