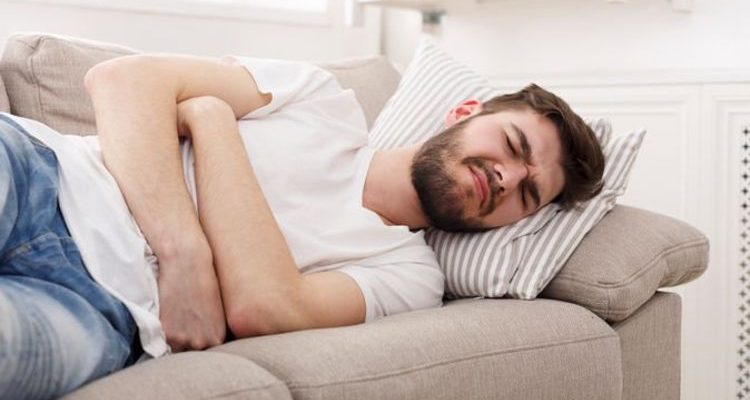 Stomach cancer starts in the stomach and tends to develop slowly over many years. Before the cancer develops, changes often occur in the inner lining of the stomach. Stomach cancer is treatable and those diagnosed at an early stage have a much higher chance of successful treatment. Stomach cancer’s initial symptoms are so slight and vague that many will miss these signs. However there is a big sign of having stomach cancer and that lies in how the body reacts after a meal. Having persistent indigestion and heartburn, trapped wind or frequent burping, feeling very full after meals and having a persistent pain in the stomach are signs of the condition.

Males over the age of 55 years old are more at risk. Those who smoke, have a diet low in fibre and high in processed food and salt and have a stomach infection are all factors likely to affect the chances of getting stomach cancer.

The NHS said: “It is much more common in older people, with 90 out of 100 cases occurring in people aged over 55.”

There has been a dramatic decline in people suffering from stomach cancer and this is due mostly to people reducing many of the known dietary risk factors. 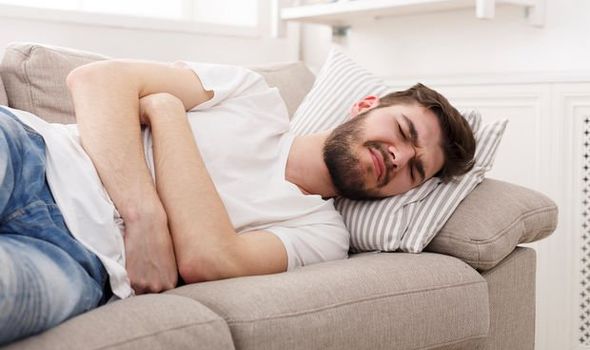 You can’t control how old you are or whether you are a man or woman, but what you eat can either increase or decrease your chances of developing stomach cancer

The national centre for health research

Experts suggest also cutting down on alcohol consumption, maintaining a healthy weight and being physically active are all ways to help reduce the risk of stomach cancer.

The national centre for health research said: “You can’t control how old you are or whether you are a man or woman, but what you eat can either increase or decrease your chances of developing stomach cancer.” 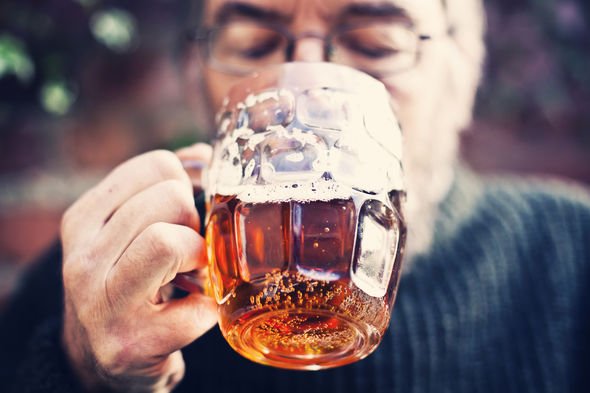 The early symptoms of stomach cancer:

People who have any of these problems, especially if they don’t go away or get worse, should check with their doctor so the cause can be found and treated.

The NHS said: “Stomach cancer is usually easier to treat if its diagnosed early. It’s therefore important for your GP to refer you to a specialist as soon as possible if stomach cancer is suspected.”