Allergies and skin diseases such as neurodermatitis are widely used in industrial countries such as Germany. About every third Person developed in the course of his life, an Allergy, on average, every tenth child suffers from eczema. The causes that lead to Allergy are still unknown. A German research team proved in a study that ordinary table salt is involved in the allergic immune reactions of the skin.

A Team from the Technical University of Munich (TUM), has made a great discovery for allergic reactions that affect the skin. Apparently salt in the body affects the allergic reactions, including eczema responsible. The researchers showed for the first time that salt has a direct connection with reactions in the immune system that cause the body’s own immune system turns against the own organism. The results of the research were recently published in the renowned journal “Science Translational Medicine”. 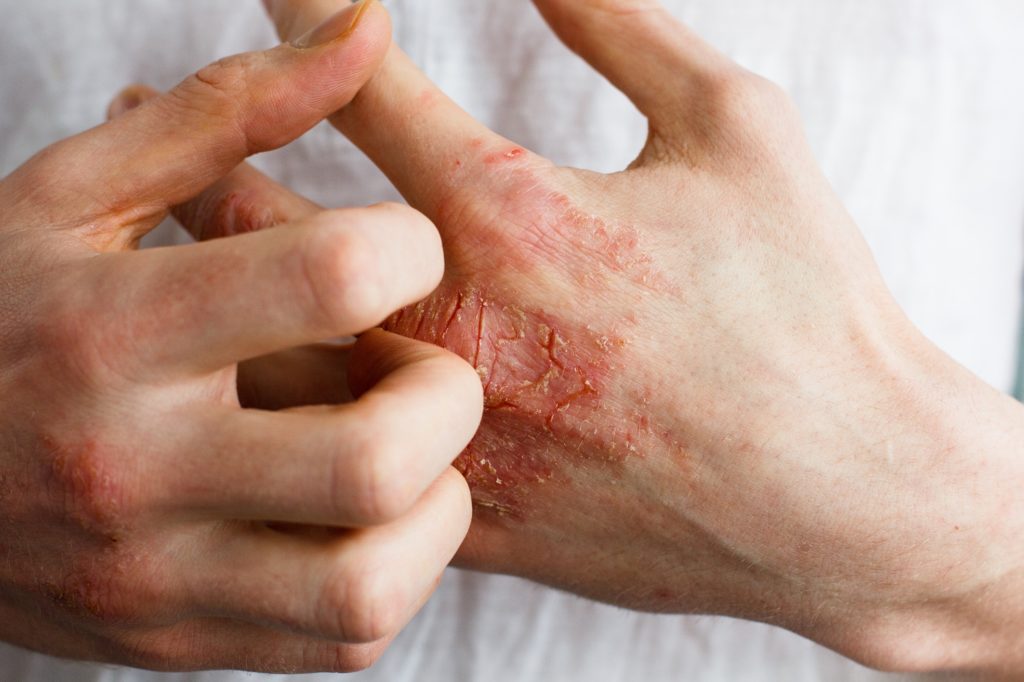 Vital cooking salt as a trigger for allergies?

Table salt is essential to life for humans and animals, because salt regulates the electrolyte and fluid balance of the body. Without salt, many metabolic processes could not take place, the necessary nutrients not resolved and waste products are not removed. Too much salt consumption is considered unhealthy, and is suspected high blood pressure to cause. The latest research results of the TUM, bring the salt, even with allergic reactions.

As the TUM-reports researchers play a so-called T-cells diseases an important role in immune. These cells are part of the immune system and usually take care that potential pathogens are disposed of. In case of allergic diseases, there is a malfunction in the T-cells, however, the leads incorrectly to the components of the own body are attacked.

What has this to do salt with allergic reactions?

The Team, led by Professor Christina Zielinski noted that salt contributes to the fact that T-cells be reprogrammed to the sub-group on Th2 cells. The Th2 cells provide according to the study, that the messenger substances Interleukin-4 (IL-4) and Interleukin-13 (IL-13) is reinforced to be distributed. IL-4 and IL-13 appear, in turn, always in connection with allergic reactions of the skin. “Signals of the ions from the salt play a role in the emergence and control of Th2 cells,” explains Professor Zielinski in a press release of the study results. How exactly this bug is triggered control, is still unknown.

High salt concentrations in the skin in people with eczema

In further studies, the Team measured the salt concentration in the diseased skin of individuals with atopic dermatitis. This showed that the sodium value in the eczema-affected skin up to 30-fold higher than in healthy skin. “The elevated sodium values in the affected skin to fit well to a further feature of atopic dermatitis,” explains the expert. Because it has long been known that eczema-Affected to strong enrichment of the bacterium Staphylococcus aureus. These bacteria can grow under salty conditions very well.

Should Allergy to your salt intake down?

The researchers were not able to find out in the context of the current study, on which way the high amounts of Salt pass into the skin. “Nor do we know whether it is possible to influence by a low-salt or salt-rich diet in the Genesis or history of eczema or other allergic diseases,” says Zielinski. This will now be the Central theme of a study, which builds on these findings. (vb)