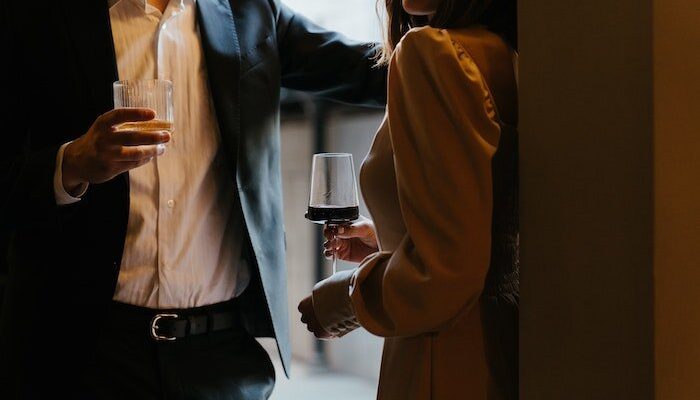 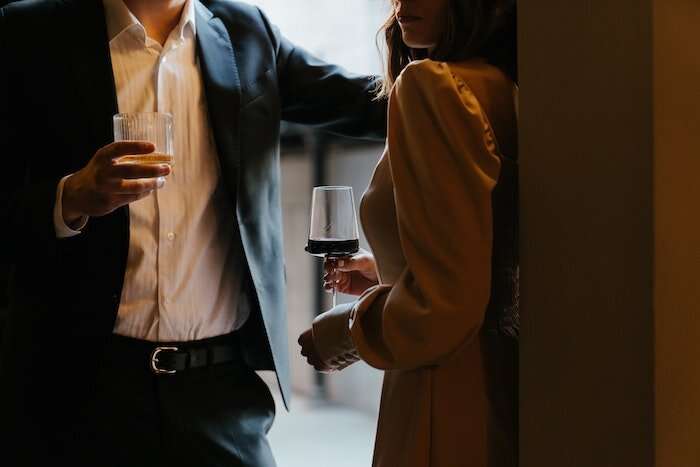 Playing ‘hard-to-get’ is an age-old gambit for dating and mating, familiar to moviegoers, readers of literature and any admirer who’s ever been “left on read.”

New research just published in the peer-reviewed journal Personality and Individual Differences looks at the psychological underpinnings of making yourself seem more desirable by withholding obvious signs of romantic interest.

“If you think about things like ‘breadcrumbing’ or ‘benching’—you’re letting people think you’re interested in them, then pulling away or keeping things as they are without moving the relationship forward,” said Omri Gillath, professor of psychology at the University of Kansas, who co-wrote the paper. “You’re not escalating or de-escalating the effort. For instance, you’re sitting there and playing with your phone—phubbing—not paying full attention to the other person and making them struggle to get your attention. It’s sending a double message. On the one hand, you’re saying you’re interested. But on the other hand you’re saying, ‘You’ll have to work hard to actually get my full attention.'”

Gillath and Jeffery Bowen of Johns Hopkins University looked to discover the associations among romantic aloofness, gender and “attachment style,” the psychological term for people’s way of thinking, feeling and behaving in close relationships.

Across four studies involving over 900 participants, the authors examined links between attachment style and hard-to-get strategies. Among their findings:

According to the authors, their study sheds light on how people with avoidant and anxious attachment styles manage their psychological vulnerabilities. Put another way, our behavior in trying to find mates and partners is rooted in early life experiences.

“We’re not saying it’s good or it’s bad, but for some people these strategies are working,” he said. “It helps people create relationships and get partners they want. But who’s doing it and what are the outcomes? These people are usually insecure people—and their relationships are often ones that won’t last long or will be dissatisfying.”

For other people, playing hard-to-get is less a romantic strategy and more of a survival instinct.

“Sometimes, it’s not so much about the relationship but about helping people to stay in control,” Gillath said. “Some people are behaving in such a way because they’re terrified. They can’t trust anyone—and they’re doing whatever they can to protect themselves from getting hurt again. So, for them, it’s not ‘playing.’ This is not a game for them but a way to protect themselves and to verify people out there are serious and are going to be reliable mates.”

The KU researcher said “playing hard-to-get” is one aspect of the psychological power dynamics that define many human relationships, whether they’re romantic or not.