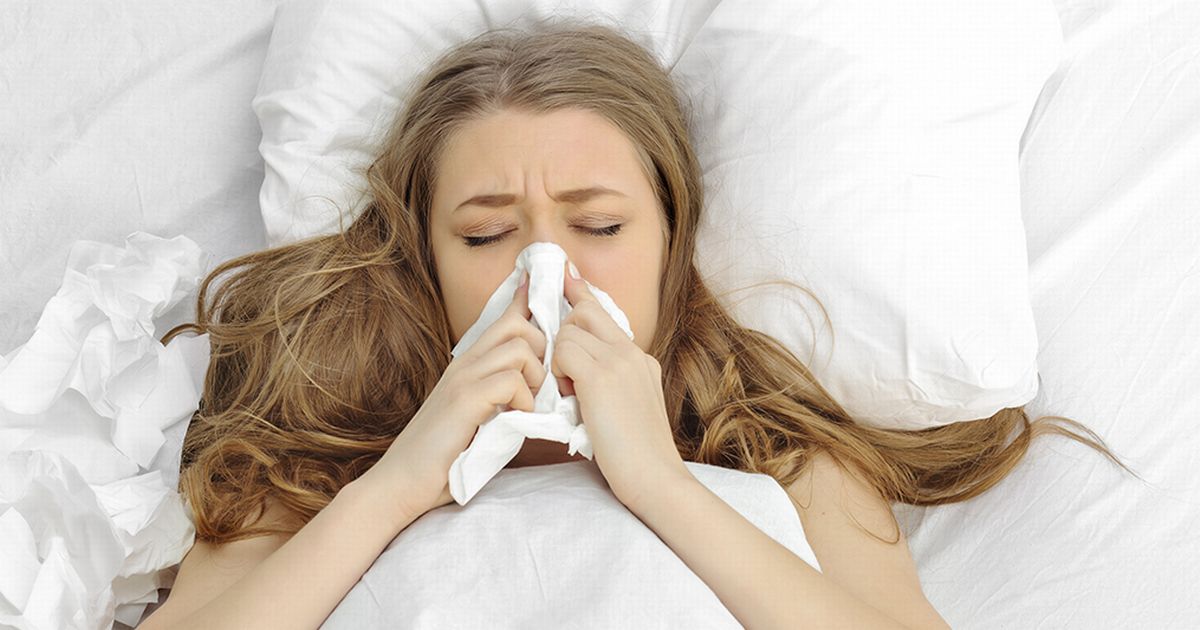 We all dread that bunged up feeling when you catch a cold or flu , and it can be tempting to give your nose a good blow to clear your airways.

That’s what we were taught to do as children, after all – and we’ve been doing it ever since.

But apparently the way we blow our nose can be BAD for us and can actually make symptoms worse or create more problems.

Granted, that blocked feeling in your nostrils is usually down to a build-up of mucus, but mostly it’s a sign that our nasal passages are swollen and inflamed.

GP Lucy Belton told Good Housekeeping : "‘Blowing your nose hard is not a good idea, as it can irritate the inside of your nose and damage the lining of the nose and sinuses.

"This can cause discomfort and potentially make one more prone to something like sinusitis."

A surgeon also said that blowing your nose hard can force air down tubes connected to our ears and eyes, causing more pain.

What should we do when our noses are blocked?

– Press a finger against one nostril, leaving the other one clear, and blow gently into a tissue. This should help clear the mucus in your nostrils.

– Whatever you do, avoid blowing hard or straining yourself to clear your nose – this is what will worsen your symptoms and potentially cause damage.

– Over-the-counter nasal decongestants or steaming can help relieve symptoms, while anti-inflammatory medication like Ibuprofen can relieve swelling and pain.

Things we’ve all been doing wrong