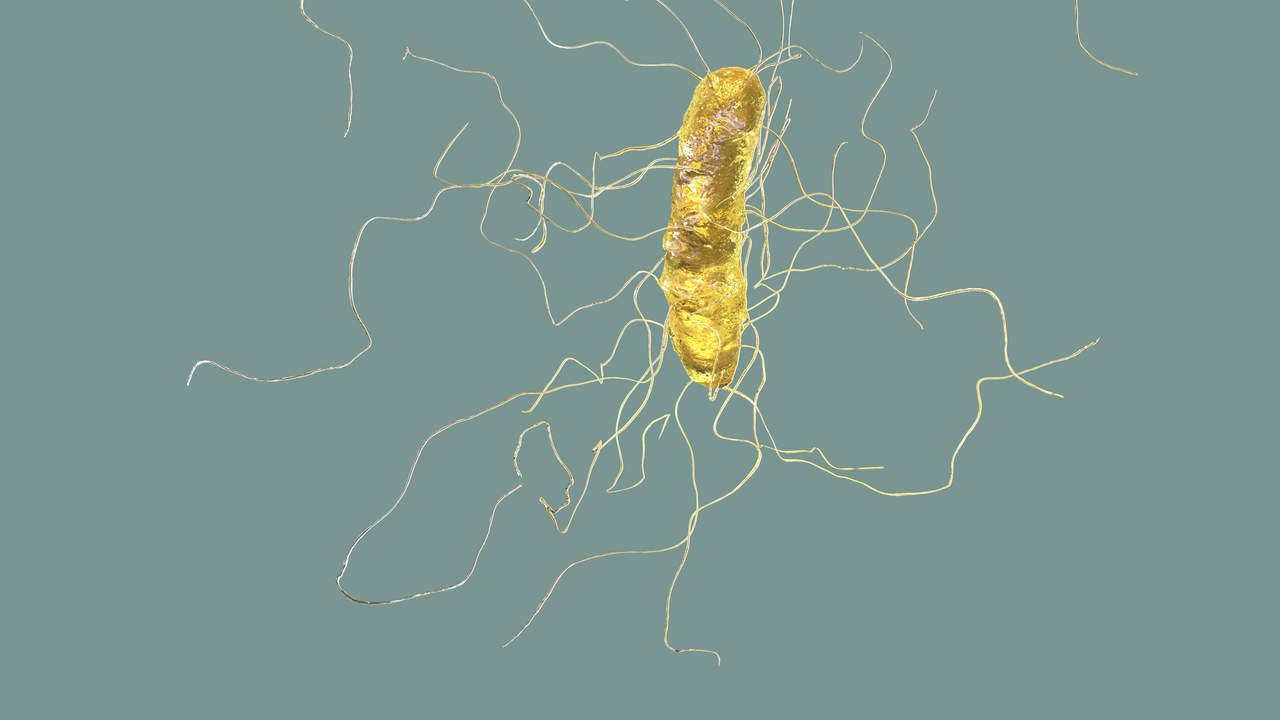 Infection with the Clostridium difficile bacterium is one of the most feared in medicine. Not only can Clostridium difficile (also called C. difficile or C. diff) cause life-threatening symptoms and even death, it is now spreading more and more easily. According to the Centers for Disease Control and Prevention (CDC), some half a million people are infected with C. diff each year and, of those, 15,000 die.

“Historically, C. diff primarily affected people who are older; however more recently, the infection is also increasing in populations that were previously not thought to be at risk, including children and younger adults,” says Alexander Khoruts, MD, spokesperson for the American Gastroenterological Association and professor of medicine at the University of Minnesota. “It is thought that there are new strains that produce more toxin and are more infectious.”

Symptoms of C. diff vary from person to person, although everyone who is infected will get watery diarrhea. In a mild case, which can quickly progress to a more serious one, a person has at least three bowel movements a day for two or more days. Severe cases may involve up to 15 bowel movements a day.

Other C. diff symptoms can include fever, loss of appetite, nausea, and abdominal pain. In the worst-case scenario, infection with C. diff can cause severe dehydration, which can lead to kidney failure. Other possible complications include a bowel perforation (a tear in the large intestine) and even death.

Who is at risk for C. diff?

C. diff is most common in people who take antibiotics for long periods of time, especially broad-spectrum antibiotics, those that kill numerous bacteria, says Aaron Glatt, MD, a spokesperson for the Infectious Diseases Society of America and chairman of medicine at South Nassau Communities Hospital on Long Island. Symptoms can show up as quickly as one day after starting antibiotics–or as long as two months later. More commonly, symptoms appear within five to 10 days of starting the meds.

C. difficile can live in a healthy intestine without causing any problems; “good” bacteria keep the population of the bad guys in check. But antibiotics kill off the good bacteria, allowing C. diff to run rampant. This is one reason why health experts constantly warn us not to take antibiotics unless we really need them and to only take them as directed.

“It used to be almost exclusively a hospital-acquired infection, but we are seeing more community acquisition of this organism,” says Dr. Glatt. “Older patients tend to be in hospitals or nursing homes more where C. diff is more prevalent, and older people don’t tolerate it as well,” he adds. “It’s a double risk in acquiring C. diff and a risk for getting serious disease.”

How does C. diff spread?

C. diff spores are shed in feces, and poop in turn may contaminate surfaces where the spores can linger for months like counters, toilets, phones, and remote controls–or even food. Health care workers who have gotten C. diff on their hands because they touched a contaminated surface can pass it on to patients.

C. diff can be treated, but not always easily. In a lucky few, just going off of antibiotics is enough to solve the problem. Other people may need treatment with different antibiotics. Unfortunately, up to 20% of people with C. diff end up with recurrent infections, which are notoriously difficult to treat.

Some doctors are turning to what’s known as fecal transplant or bacteriotherapy in these recurrent cases. “This is a restorative approach where we try to normalize the microbial composition in the intestine of patients,” explains Dr. Khoruts. “Blended feces from a healthy donor” is infused into the person with C. diff, he explains; the healthy feces delivers a replacement of the good bacteria that had been wiped out by antibiotics in the patient, and this set of bacteria then fights C. diff.

As is so often the case, prevention is your best bet–although C. diff turns out to be a challenging foe here, too. “The spores can be very difficult to get rid of,” says Dr. Glatt. “Alcohol-based sanitizers [and other disinfectants] don’t work against the spores.”

That leaves traditional soap and water. It takes a little more effort, but regular hand washing is worth it.

If you have diarrhea, use a separate bathroom in your home if you can or make sure the bathroom is cleaned after you use it. Be sure to tell your doctor if you develop diarrhea within a few months of being on antibiotics.