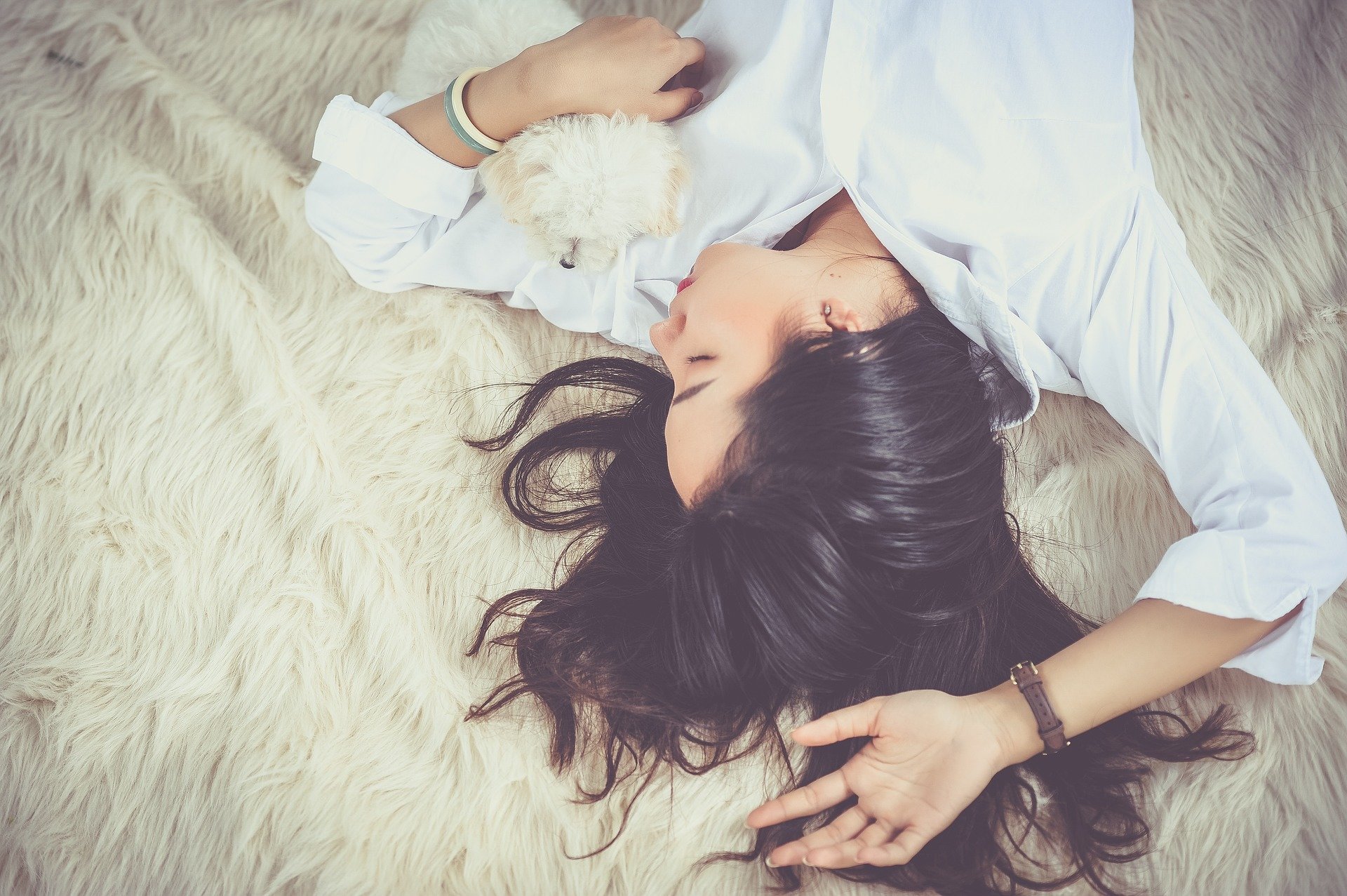 The amount of time you sleep, including daytime naps, is linked to your risk of developing cardiovascular disease and death, according to a study of over 116,000 people in seven regions of the world, published in the European Heart Journal today (Wednesday).

The lead author of the publication, Chuangshi Wang, a Ph.D. student at McMaster and Peking Union Medical College, Chinese Academy of Medical Sciences, China, working at the Population Health Research Institute at McMaster, said: “Our study shows that the optimal duration of estimated sleep is six to eight hours per day for adults. Given that this is an observational study that can only show an association rather than proving a causal relationship, we cannot say that too much sleep per se causes cardiovascular diseases. However, too little sleep could be an underlying contributor to death and cases of cardiovascular disease, and too much sleep may indicate underlying conditions that increase risk.”

Associations between sleep and death or cardiovascular and other diseases have been suggested by other studies, but results have been contradictory. In addition, they tended to look at particular populations and did not necessarily take account of the fact that in some countries daytime napping can be common and considered healthy.

This EHJ study looked at a total of 116,632 adults aged between 35 and 70 years in 21 countries with different income levels in seven geographic regions (North America and Europe, South America, the Middle East, South Asia, Southeast Asia, China and Africa). They were part of the Prospective Urban Rural Epidemiology (PURE) study that started in 2003.

During an average (median) follow-up time of nearly eight years, 4381 people died and 4365 suffered a major cardiovascular problem such as a heart attack or stroke. The researchers adjusted the results to take account of factors that could affect outcomes, such as age, sex, education, smoking, alcohol consumption, whether the participants lived in urban or rural areas, had a family history of cardiovascular disease, or had a history of diabetes, raised blood pressure, chronic obstructive pulmonary disease or depression.

They found that regular daytime naps were more common in the Middle East, China, Southeast Asia and South America. The duration of daytime naps varied mainly from 30 to 60 minutes. People who slept six or fewer hours at night, but took a daytime nap, and so slept an average of 6.4 hours a day in total, had a slightly increased risk compared to those who slept between six and eight hours at night without a daytime nap, but this finding was not statistically significant.

“Although daytime napping was associated with higher risks of death or cardiovascular problems in those with sufficient or longer sleep at night, this was not the case in people who slept under six hours at night. In these individuals, a daytime nap seemed to compensate for the lack of sleep at night and to mitigate the risks,” Ms Wang added.

Professor Salim Yusuf, the Principal Investigator of the PURE study, Distinguished Professor of Medicine and Executive Director of the Population Health Research Institute at McMaster University and Hamilton Health Sciences, concluded: “The general public should ensure that they get about six to eight hours of sleep a day. On the other hand, if you sleep too much regularly, say more than nine hours a day, then you may want to visit a doctor to check your overall health. For doctors, including questions about the duration of sleep and daytime naps in the clinical histories of your patients may be helpful in identifying people at high risk of heart and blood vessel problems or death.”

Limitations of the study include that the researchers estimated nocturnal sleep time based on the space between going to bed and waking up, and that they assumed that the duration of night time and daytime naps remained unchanged during the follow-up period. Nor did they collect information on sleep disorders such as insomnia and apnoea (a temporary cessation of breathing while asleep), which can have an impact on sleep and might also affect health.

In an accompanying editorial, Dr. Dominik Linz, a cardiologist at the Royal Adelaide Hospital and Associate Professor at University of Adelaide, Australia, and colleagues write: “This study provides important epidemiological information, but causative factors explaining the described associations with increased CV [cardiovascular] risk remain speculative.” They agree with Ms Wang that too much sleep might be an indicator of an underlying, undiagnosed health condition, and they raise the question: “once a ‘pathological sleeping/napping pattern’ has been identified, what interventions (if any) should be applied?”