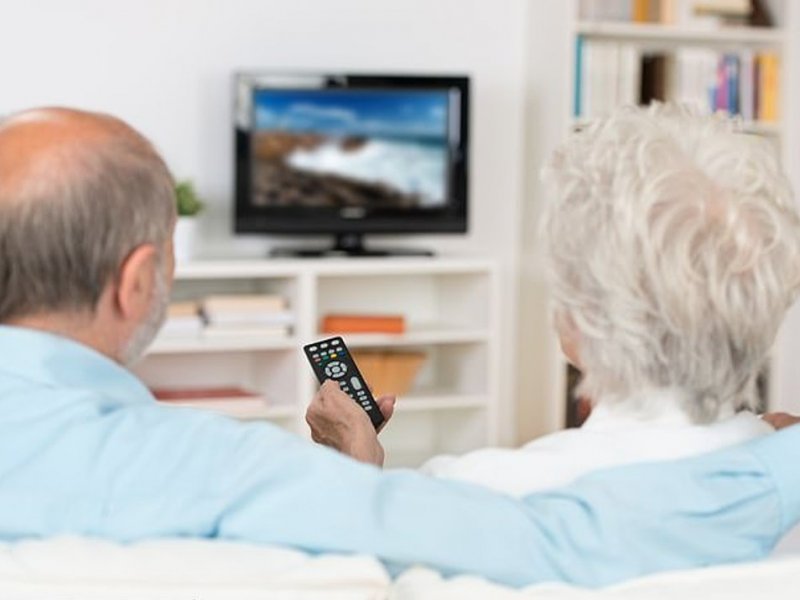 Watching TV for more than 2 hours and 12 minutes a day will lead to premature death. To such a bleak conclusion reached by the researchers.

Viewing TV for several hours a day harmful to health and can even lead to premature death, as shown by a large-scale study. The authors attributed the binge-watching TV on the degree of harmfulness of such habits as Smoking, alcohol abuse and poor diet. Love to a TV can pose a significant danger, especially for heart health. Overall, scientists from the University of Glasgow evaluated the effects of watching TV to health than 330 000 people aged 40 to 69 years.

In the same study, it was once again confirmed how important it is for human health to sleep properly. It turned out that people who slept less than 7 or more than 9 hours a day often suffered from heart disease and died prematurely. Other harmful factors include obesity, lack of physical activity, Smoking, alcohol and poor diet. However, the study authors emphasize that binge TV viewing and sleep duration is the growing risk factors in the modern lifestyle.

And if people limit the time they spend watching TV, thus, their health can be strengthened, and life expectancy extended. Largely the health of a person depends on the lifestyle that he leads and now the TV can get the list of the same bad habits like cigarettes and alcohol. (READ MORE)