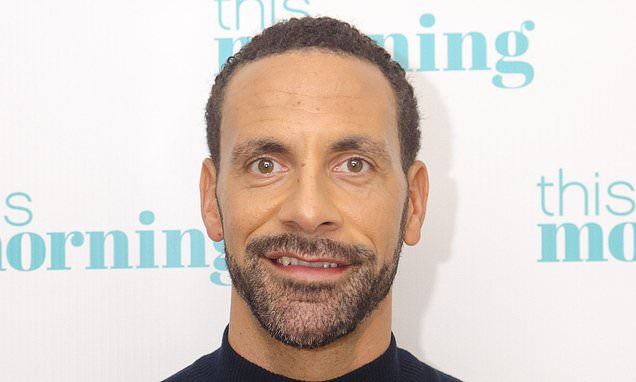 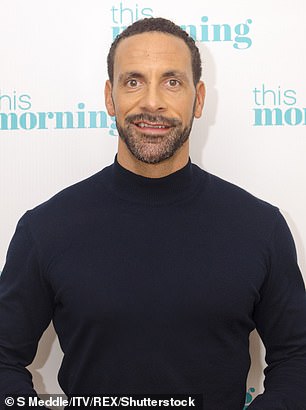 Can you run up the stairs?

Yes. I chase my kids up and down the stairs most mornings to make sure they get out the house on time!

I train three times a week now. I am doing weights and focusing on conditioning and power with a personal trainer.

Get your five a day?

I try. But I do like a takeaway on a Friday or Saturday — an Indian, or sometimes a kebab.

Chocolate biscuits. I could bang a pack out every other night.

My mum died of breast cancer [in 2017, she was 58] and there was a genetic component to it, so there is a chance the gene might have passed through me to my daughter. After the experiences I’ve had in recent years [his wife and the mother of his children, Rebecca, also died of breast cancer, aged 34, in 2015], I have a lot of interest in health.

No. I add a bit of protein powder in shakes, but nothing else.

My back — I had an ongoing issue for about six years towards the end of my career. I saw lots of specialists but everything was only a short-term solution. Eventually, I was given sugar-based injections into the ligaments, which seemed to help. The only time it bothers me now is if I stand in one place for a long time.

Yes — for your mental state, as much as anything. 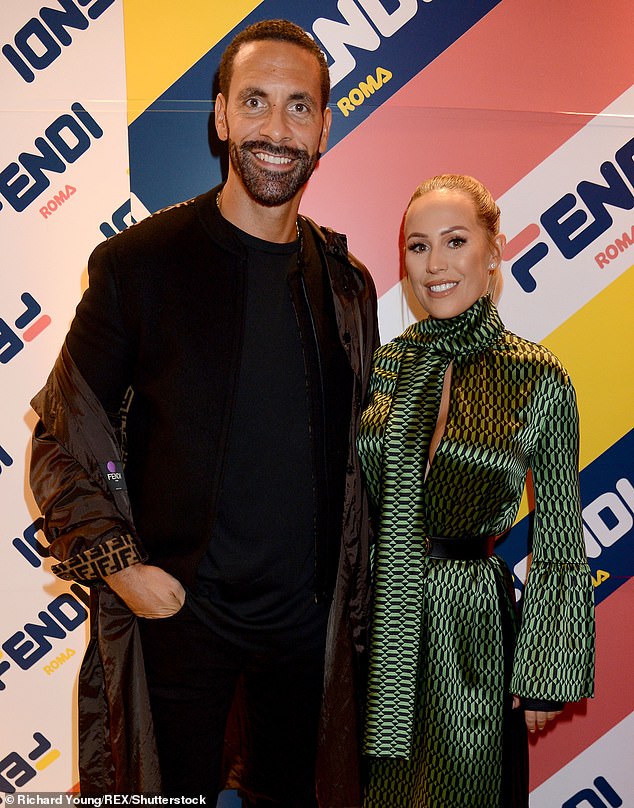 When I was playing, I tried a lot of alternative things for my back, such as acupuncture. The only thing that worked long-term was yoga. I did it for about six years — if I hadn’t tried it, I think I would have had to retire a lot earlier than I did.

A pint of Guinness — it’s better than any tablet you can take.

What keeps you awake at night?

I very rarely sleep all through the night. A big problem for me is looking at my phone. You think, ‘Oh, I can’t sleep, so I’ll just go online’ and then two hours have gone by…

If there was a tablet I could take that would give me another 40 years as I am now, I’d take it.