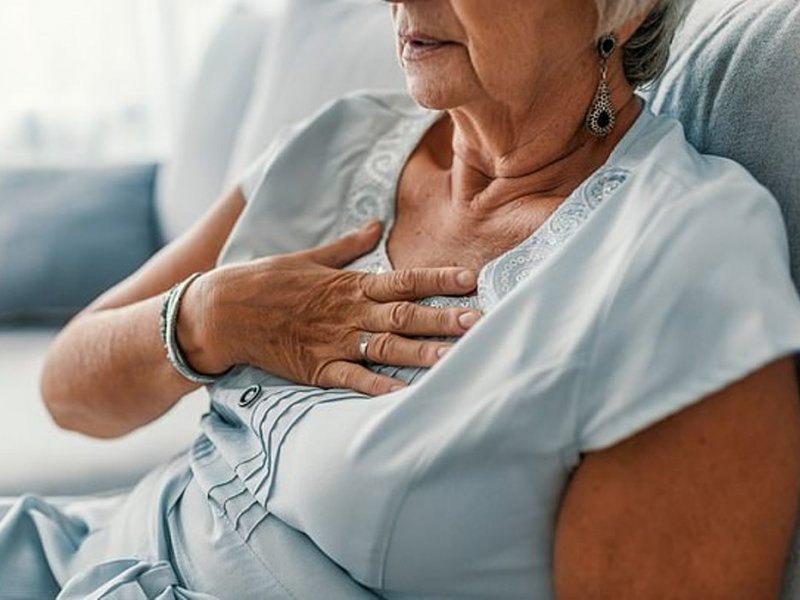 Unhealthy lifestyle increases risk of heart attack for women harder than for men. Even though men tend to have bad habits.

Unhealthy lifestyle increases risk of heart attack for women more than for men, as the study showed. For decades doctors and patients believed heart disease is a problem that predominantly affects middle-aged men who are overweight. However, although men more often than women suffer from heart attacks, the number of these dangerous disturbances of the heart among the fair sex is constantly increasing. Experts from Oxford University believe that leading an unhealthy lifestyle women the risk increases stronger than the men having the same bad habits.

Monitoring with the participation of almost half a million people in the UK have shown that suffering from high blood pressure or type II diabetes women experience heart attacks more often than men with the same problems. Both of these disorders are closely associated with obesity, alcohol abuse and improper nutrition, that is, with an unhealthy lifestyle. For example, women with type II diabetes 96% more likely to have heart attacks than women without diabetes. In men, the risk increases only by 33%.

The presence of the second stage of hypertension in women increases the risk of heart attack by 152%, and men – only 71%. If women smokers on 246% more likely to have heart attacks, men who smoke, only 123%. Moreover, the study showed that despite similar risk, women receive the worst care in medical institutions than men. (READ MORE)