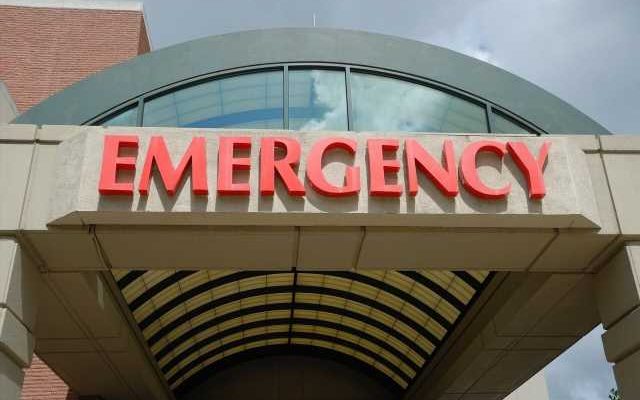 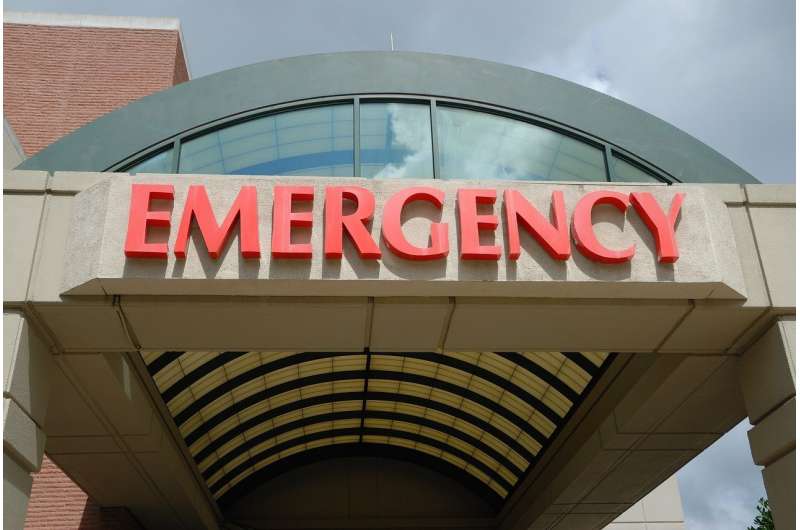 U.S. emergency department spending grew 4.4% between 2006 and 2016, a higher rate of change than other healthcare spending, according to a new study published this week in the open-access journal PLOS ONE by co-first authors Kirstin Scott and Angela Liu and colleagues affiliated with the Institute for Health Metrics and Evaluation at the University of Washington.

Emergency department (ED) spending can be expensive compared to alternative sites of care, and has been subject to policymaker scrutiny as momentum has grown to curb healthcare spending. Despite increased attention to ED costs by policymakers, payers and patients, few studies have assessed ED spending over time.

In the new study, the authors utilized the National Emergency Department Sample, a nationally representative sample of hospital-based ED visits in the U.S., to measure healthcare spending for ED care between 2006 to 2016.

Overall annual ED spending, adjusted for inflation, was $79.2 billion in 2006 and grew to $136.6 billion in 2016, representing a population-adjusted annual rate of change of 4.4% (95% CI 4.4-4.5). Overall healthcare spending only grew by 1.4% (95% CI 1.4-1.4) during the same decade. The percentage of healthcare spending attributable to the ED increased from 3.9% in 2006 to 5.0% in 2016 and ED spending per visit increased at an annualized rate of 3.4% (95% CI 3.3-3.4). More ED spending was in females (60%) than males, and the 20-44 age group accounted for the highest amount of spending (35.6%). Road injuries, falls and urinary diseases were associated with the most ED spending, accounting for 14.1% of total ED spending in 2016. The authors conclude that ED spending is sizable and growing, and understanding which diseases are driving this spending is helpful for informing value-based reforms.