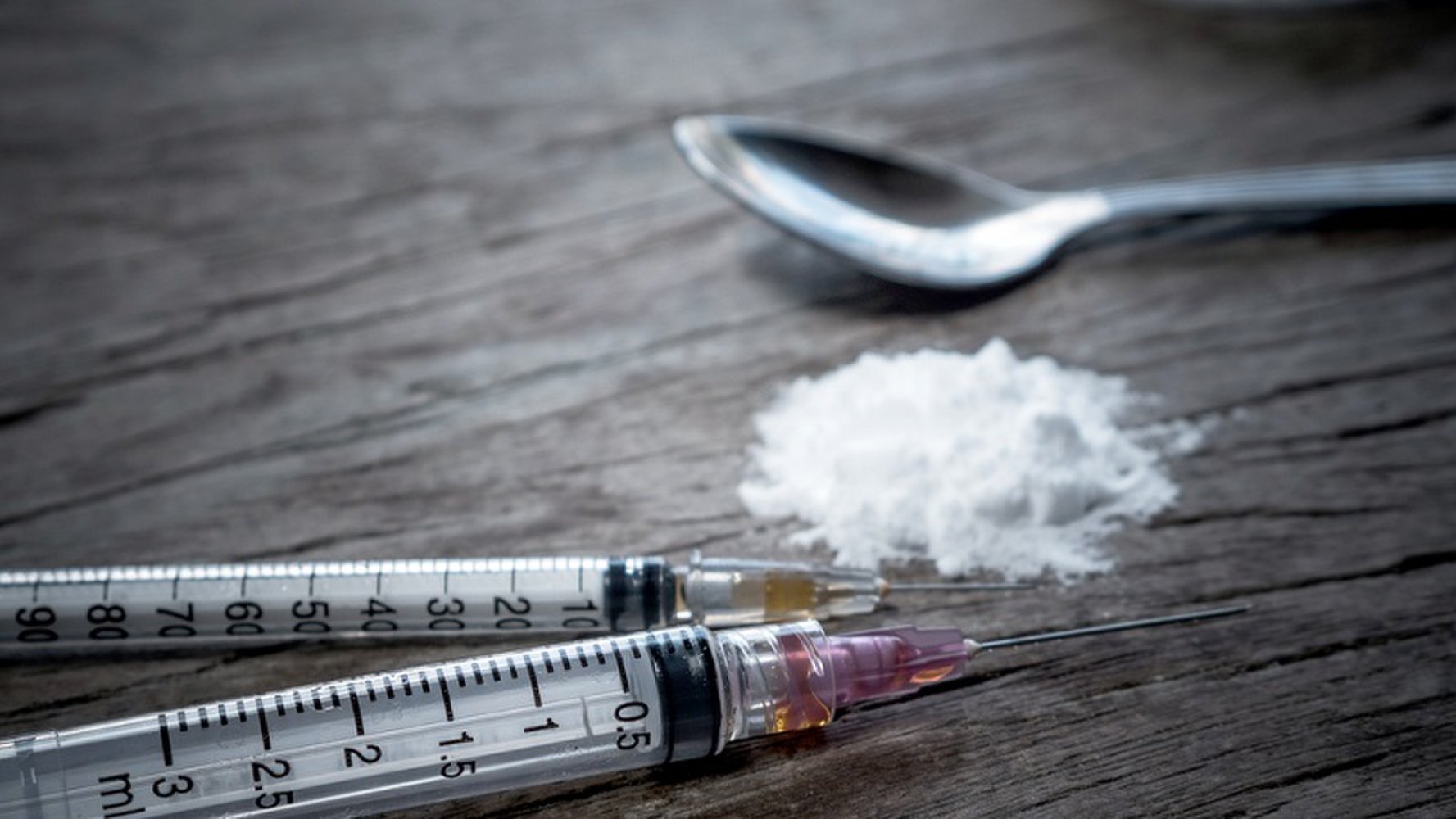 Life expectancy for the average person in the U.S. dropped slightly in 2017, marking the second time in recent years that U.S. life expectancy has fallen, according to a new report from the Centers for Disease Control and Prevention.

The decline is likely due in part to the continuing rise in drug overdose deaths, the CDC said.

The report also found that the life expectancy decline was largely due to increases in deaths from unintentional injuries, suicide, diabetes, and the flu and pneumonia. Increases in deaths from unintentional injuries — a category that includes accidental drug overdose — played the biggest role in the decline in life expectancy in 2017, the report said.

"Tragically, this troubling trend [in life expectancy] is largely driven by deaths from drug overdose and suicide," CDC Director Dr. Robert Redfield said in a statement. "Life expectancy gives us a snapshot of the nation's overall health, and these sobering statistics are a wakeup call that we are losing too many Americans, too early and too often, to conditions that are preventable."

Dr. Larissa Mooney, an associate clinical professor of psychiatry at the University of California, Los Angeles, who was not involved with the CDC reports, said that she's particularly concerned about the numbers; specifically, "the rise in number of Americans dying from drug overdoses every year."

"It just speaks to the urgency of coming up with new strategies to curb the opioid crisis," Mooney told Live Science.

A comprehensive approach is needed to tackle the opioid epidemic, she said, including preventing new cases of opioid addiction and making treatments for opioid-use disorder more accessible.

There's also a need to prevent potent synthetic opioids, such as fentanyl, from entering the drug market. People can unknowing consume fentanyl when this drug contaminates other illegal substances; and small amounts of fentanyl can be fatal, Mooney said.

The rate of overdose deaths from heroin and some prescription opioids, including oxycodone and hydrocodone, remained about the same from 2016 to 2017, the report said.