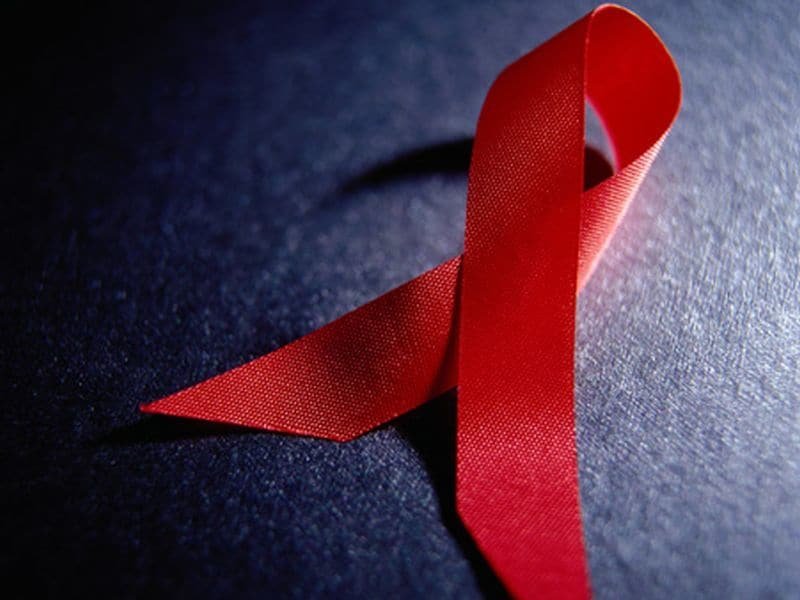 (HealthDay)—The U.S. Preventive Services Task Force (USPSTF) recommends HIV screening for individuals aged 15 to 65 years, including all pregnant women, and pre-exposure prophylaxis (PrEP) should be offered to those at high risk of HIV. These findings form the basis of three draft recommendation statements published online Nov. 20 by the USPSTF.

Roger Chou, M.D., from Oregon Health & Science University in Portland, and colleagues reviewed the evidence for HIV screening in adolescents and adults. The authors did not find any studies on benefits or harms of screening versus no screening. In two new randomized controlled trials, initiation of antiretroviral therapy in people with CD4 counts >500 cells/mm³ correlated with a reduced risk for composite clinical outcomes. In a second evidence review, Chou and colleagues evaluated recommendations on HIV screening in pregnancy. The researchers found that antiretroviral therapy was highly effective for reducing the risk of mother-to-child HIV infection transmission, especially if started early in pregnancy.

In a third review, Chou and colleagues examined the evidence for the effects of PrEP on HIV acquisition, mortality, harms, and other clinical outcomes. The researchers found that PrEP correlated with a reduced risk for HIV infection versus placebo or no PrEP in populations at higher risk for acquiring HIV infection (11 trials, relative risk, 0.46).