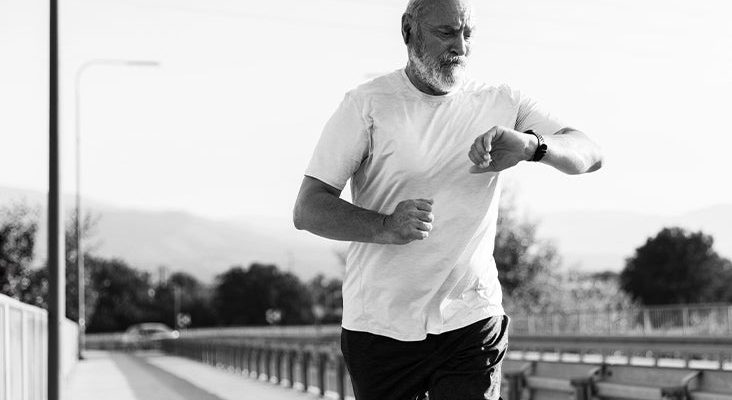 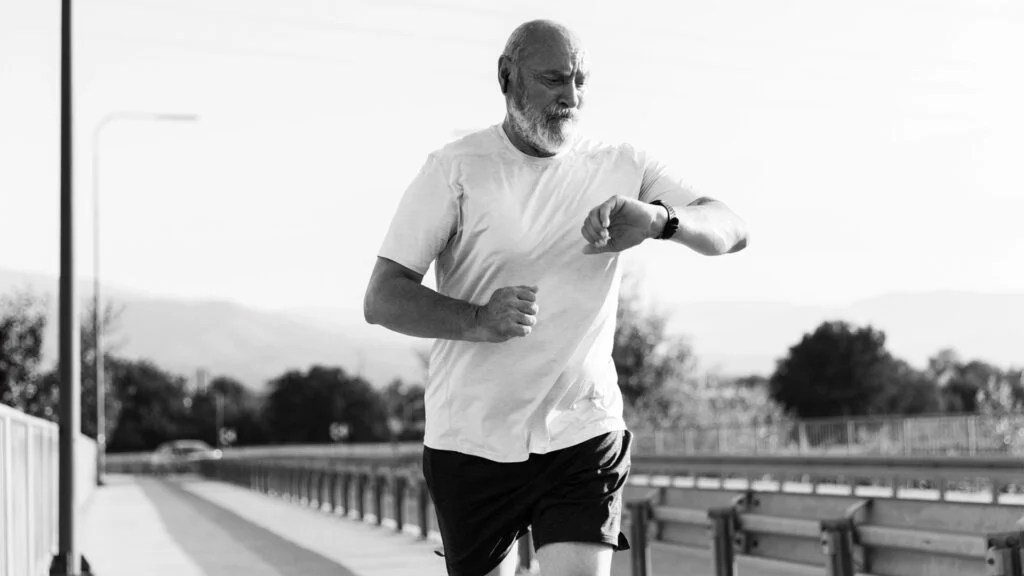 Lack of PDE-5 increases the amount of cyclic guanosine monosulphate — a molecule that promotes the relaxation of smooth muscles in the artery walls leading to vasodilation, increased blood flow, and improved circulation.

Studies on the wider impact of PDE-5i have shown that it has renoprotective (kidney protective) benefits, that it improves endothelial cell function, and reduces age-related mortality in people with type 2 diabetes.

Treatment for ED with PDE-5i after a first heart attack has also been linked to a 33% reduced risk of death and a 40% reduction in hospitalization with heart failure.

Until now the majority of studies have involved men with known heart conditions or type 2 diabetes. Now, new collaborative research between Huntington Medical Research Institutes and the University of California has shown thatPDE-5i may also have cardioprotective effects in healthy men.

The study appears in The Journal of Sexual Medicine.

The retrospective observational study lasted for 14 years and included 72,498 men, with a diagnosis of ED, almost 24,000 of whom were receiving treatment with PDE-5i.

Pharmaceutical and medical data taken from the HealthCore Integrated Research Database highlighted men taking PDE-5 inhibitors — sildenafil, vardenafil, tadalafil, and/ or avanafil once during the study period, but not in the first 12 months.

People with previous major adverse cardiovascular events (MACE) or who had been prescribed the drugs for pulmonary hypertension were excluded from the study.

The research team found men taking PDE-5i drugs were 13% less likely to suffer a cardiac event, this was linked to a reduction in coronary revascularisation, heart failure, and unstable angina.

Overall mortality was reduced by 25% in men exposed to PDE-5i and the team recorded a 39% lower risk of dying due to cardiovascular-related causes.

“We did find a greater benefit on MACE with higher doses. However, our study was a retrospective study and until a prospective, placebo-controlled study of various doses is performed we cannot recommend doses. In addition, we are not suggesting that PDE-5 inhibitors be used off-label. They should only be used for the treatment of ED or pulmonary hypertension, on label, at the recommended dose levels.”

Dr. Rigved Tadwalkar, a board-certified cardiologist at Providence Saint John’s Health Center in Santa Monica who was not involved in the study told MNT that prescriptions for ED medications are on the increase.

“ED medications are being increasingly prescribed ” he noted, and “taken as needed, while cardiac therapies are typically taken regularly, so the assumption is that the level of exposure to PDE5 inhibition may not be all that high.”

Men with type 2 diabetes receiving PDE-5i medication also recorded a lower incidence of MACE, as did men diagnosed with CAD but the trend was nonsignificant.

The research team explained this may be due to the small number of participants in the subgroups.

The authors also note that the retrospective nature of the study prevents them from establishing the cause of the link and that the exposure to PDE-5i is estimated from tables dispensed which may not be accurate as tablets may not have been taken or may have also been obtained from another source.

“[F]illing a medication does not necessarily equal taking the medication,” cautioned Dr. Tadwalker.

He also commented that “[a] large possible confounding variable in this study is whether those who were taking PDE5 inhibitors could also be engaging in increased sexual activity and that the sexual activity itself was lending to the benefit, independent of the effects of the drug.”

The study did not collect information on the participants’ relationship status or levels of sexual satisfaction.

Can women benefit from PDE-5i?

This drug group was originally developed to treat angina, and it was only when men taking the drug for this condition reported it being easier to obtain and maintain an erection as an additional effect, that researchers investigated its role in treating erectile dysfunction.

This study did not look at the effect of the drug on women but PDE-5i is also prescribed to women for pulmonary hypertension. Could PDE-5i have similar cardioprotective potential in women?

“We did not have data on the use of PDE-5 inhibitors in women in our study, so we do not know if there is a cardioprotective effect similar to the one we saw in men with ED,” Dr. Kloner told MNT. “However, we do know that these drugs work for pulmonary hypertension and this includes women.”

“Some physicians also use these drugs to treat Raynaud’s syndrome, which also may work in women. Future studies will need to be done in which women receive placebo versus PDE-5 inhibitors and then the effect on cardiovascular events is determined,” he advised.

Dr. Tadwalker explained that previous research has highlighted the importance of sex differences in the action of PDE-5i.

“We use PDE5 inhibitors regularly in men and women for a condition called pulmonary arterial hypertension (PAH),” he pointed out. “The use of the medication results in a reduction in pulmonary vascular tone, allowing for greater blood flow to the lungs.”

“Although not specifically confirmed, a few studies have suggested that PDE5 inhibitors may be less effective in treating PAH in women compared to men,” he cautioned. “Nonetheless, since we do give these medications to women with this condition, the hope is that it would also work in a general, at-risk population to lower rates of major adverse cardiovascular events.”

This study shows that PDE-5i is linked to lower rates of cardiovascular events in healthy men, supporting previous studies which have reported cardioprotective benefits in men with type 2 diabetes and known cardiovascular disease. The next step is the completion of randomized controlled clinical trials.

The need for “high-quality randomized data” trials was echoed by Dr. Tadwalker.

“The clinical implications are positive, especially since the effect sizes appear quite large,” he told us. “We have not thought of the routine use of PDE5 inhibitors in this context previously. We may be more inclined to encourage the use of these drugs in our at-risk and cardiovascular patients who decide that they want to take them, granted that no significant contraindications exist.”

However, according to Dr. Kloner, this might not be so simple.

“The problem becomes finding funding for such a study. Since most of these drugs are now generic, there will be less interest from pharmaceutical companies funding this type of study,” he explained.

Nevertheless, he is hopeful that results from these studies might encourage government funding.

“It would be great if the government (NIH) was interested. […] Perhaps some of these more recent retrospective studies that have shown very consistent and positive results will re-awaken interest in funding these drugs for new indications from various sources,” said Dr. Kloner.