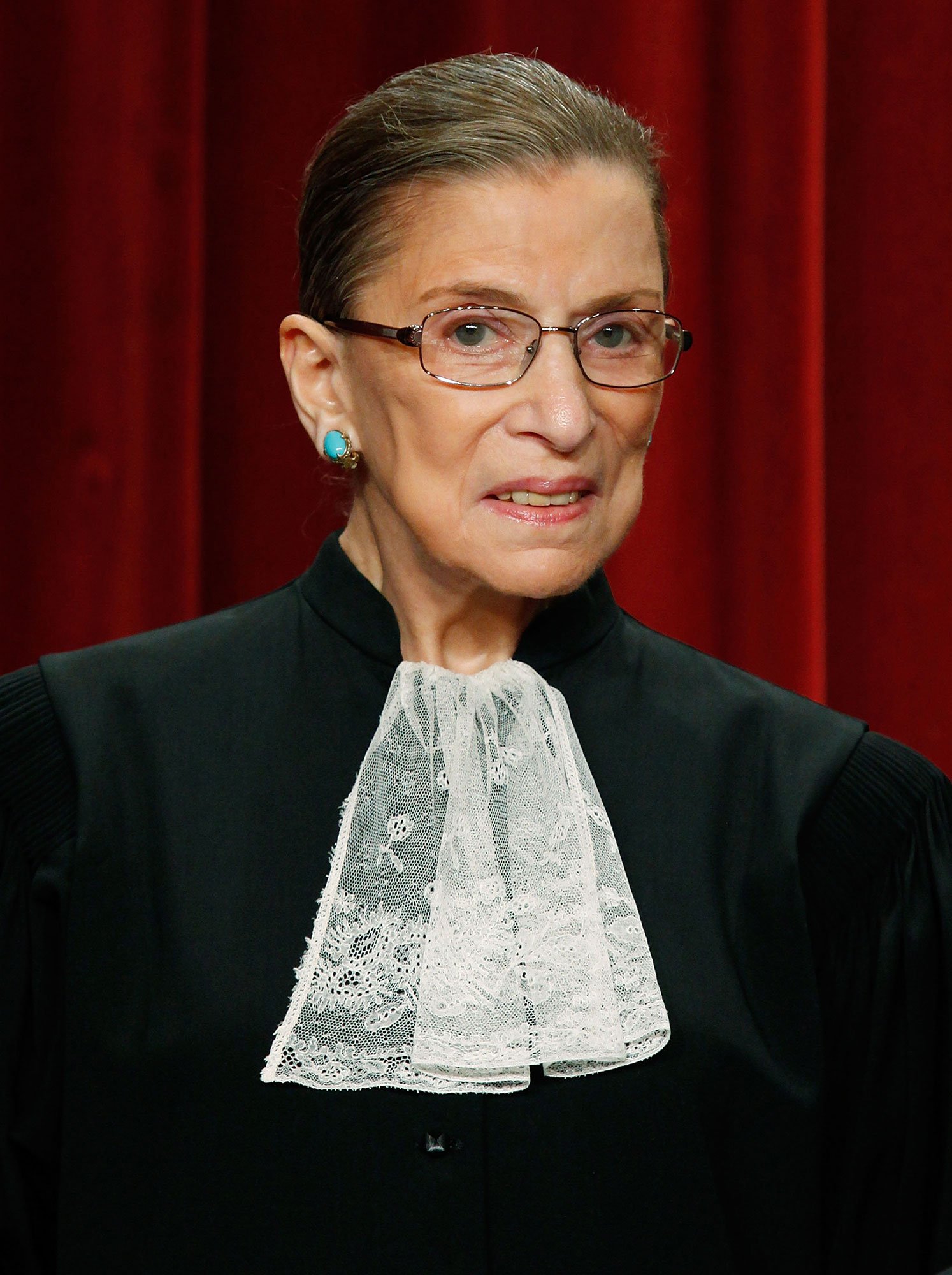 Supreme Court Justice Ruth Bader Ginsburg is in recovery after undergoing a successful lung operation Friday morning. According to her office, the 85-year-old had two malignant nodules removed from the lower lobe of her left lung and there’s “no evidence of any remaining disease” in her lungs or elsewhere in the body.

That’s a good sign for her future prognosis, Dr. Brendon Stiles, a thoracic surgeon at NewYork-Presbyterian/Weill Cornell Medical Center who did not treat Ginsburg, tells PEOPLE, though he says there are remaining questions.

“The fact that she had two nodules is a little interesting, and a little atypical,” Stiles says. “That could either be two separate lung cancers — in which case it would be stage 1 and should be very curable, 80 to 90 percent. If it’s two nodules of the same kind of cancer in the same lobe that knocks it up to a stage 2, and that’s a little bit more of a big deal where patients will get chemotherapy after surgery, and where the outcome is not quite as good.”

Stiles says that for stage 1 lung cancer, the survival rate is around 80 to 95 percent, but for stage 2 the survival rate drops significantly, to 57 percent over 5 years. An even worse situation would be if the nodules developed due to Ginsburg’s past pancreatic and colon cancers. But the information from Ginsburg’s office indicates that it was most likely stage 1, as they said “no further treatment is planned.”

“If it’s stage 1, it should be cured with surgery,” Stiles says.

The surgery Ginsburg underwent is fairly simple, but it is taxing on the body.

“For a left lower lobe lobectomy, usually that can be done between the ribs — a little keyhole incision minimally invasively,” Stiles says. “Recovery is usually in the hospital for three to five days. The main risks of that are breathing complications after the surgery, things like pneumonia or a lung collapse. But that chance of major complications should be less than 10 percent or so.”

Additionally, Stiles says, the famously fit Ginsburg must be in good lung health to undergo the surgery at all.

“Losing the lobe [in this surgery] is about 20 percent of her lung function so it’s going to affect her day-to-day, but I assume she had pretty good lung function going in, and they knew she was able to tolerate that,” he says.

In Ginsburg’s case, the malignant modules were identified after she underwent testing for the three broken ribs she suffered from a fall on Nov. 7. Stiles says this is frequently how they spot lung cancer.

“I think a lot of lung cancer nowadays is detected incidentally because we get CT scans for a lot of other things,” he says. “The key is just to get them watched and followed — not everyone needs to be operated on. But it sounds like they observed it over time [in Ginsburg] and it didn’t go away and they operated appropriately.”

“Hopefully it’ll be two separate lung cancers and she’ll be fine,” he continues. “The most important thing will be if the lymph nodes were negative that were taken out during surgery.”