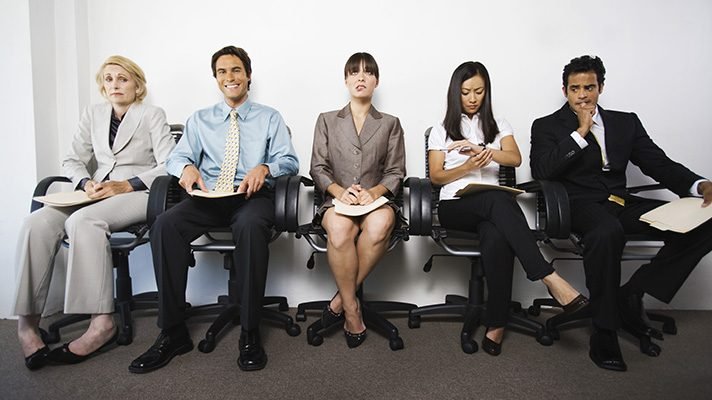 The position of data scientist ranks as the number one job to have in America, with an average annual salary of $108,000, some 6,510 job openings available and a satisfaction rating of 4.3 out of 5, according to Glassdoor’s latest survey.

Glassdoor based its 50 Best Jobs in America list on the jobs that ranked highest in 2018 with equal portions of earning potential (median annual base salary), overall job satisfaction rating and the number of job openings available on Glassdoor for that position.

Other IT positions ranked – common in the industry but not limited to health IT – were devOps engineer, data engineer, software engineer, java developer, radiologic technologist, UX designer and systems administrator.

Software engineer had the most jobs available on the top 50 list, with more than 49,000 openings posted on Glassdoor.

Among jobs that ranked in the top 50, specific to healthcare, were nursing manager, ranked at number 2, with an average salary of $83,000 and job satisfaction ranked at 4 out of 5. Physician assistant, dental hygienist and nurse practitioner also placed among the top 50.

It’s not hard to see why health IT positions are plentiful and well-rewarded. Many trends support it. For one, there is a widespread call from healthcare stakeholders to push interoperability forward. On Jan. 22, we reported that the American Hospital Association joined a growing call among the healthcare industry to drive interoperability.

Big players are supporting growth in health IT careers, and in some cases specifically for women. The Women and Access to Health Daring Circle — a group of partners that include Google, AXA, Sanofi, BNP Paribas, RB, Gavi and the Vaccine Alliance — want to help women help women across the globe. On Jan. 23, we reported that the group is calling for applications from start-ups with health IT solutions developed by women that can improve access to healthcare for women. The prizes will include an undisclosed amount of funding, media exposure, mentorship and networking opportunities.