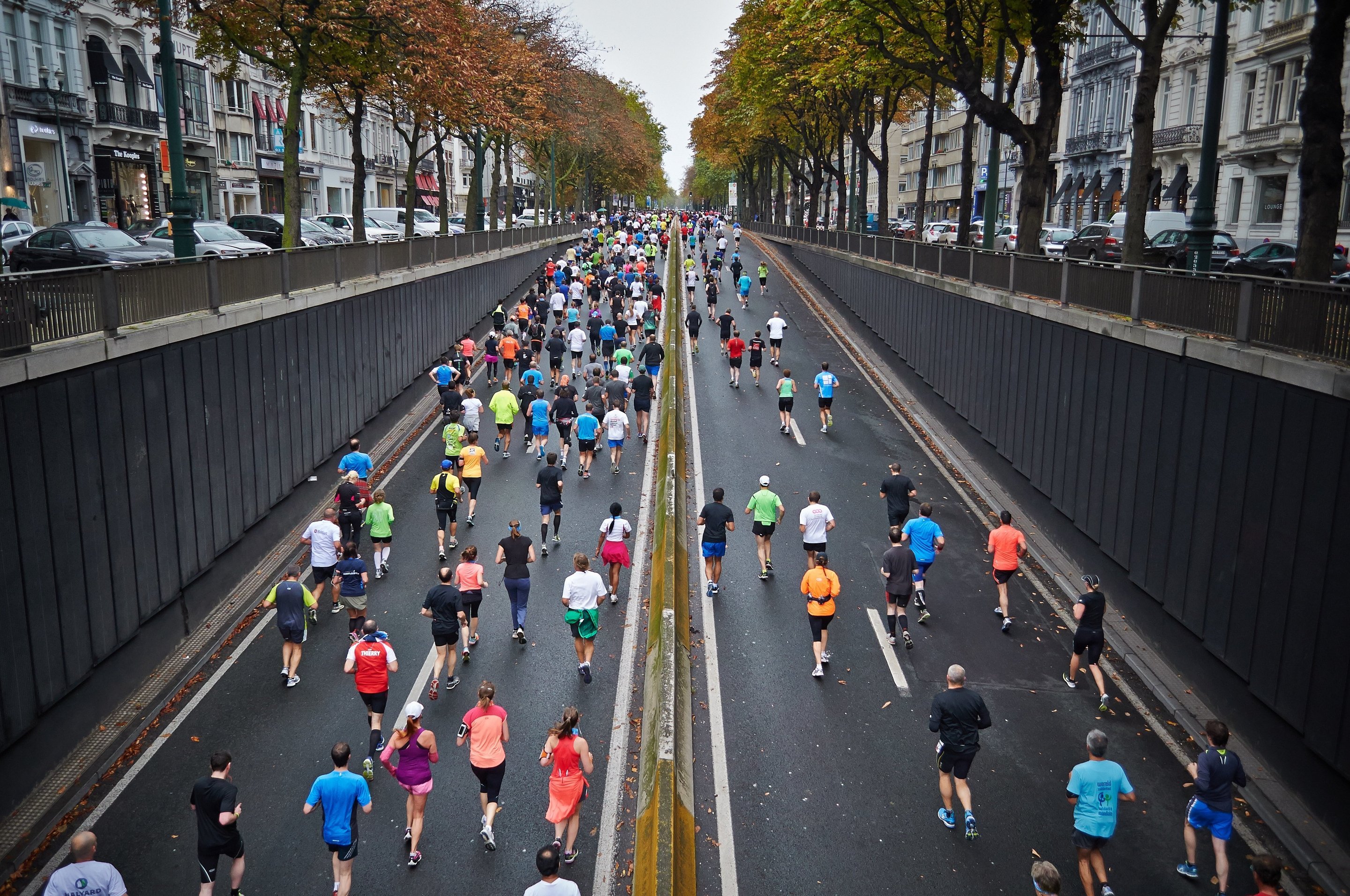 Did you make a New Year’s resolution this year? If so, you are participating in a social as well as a personal ritual. The patterns of resolutions, considered collectively, reveal what many of us consider to be virtuous.

You’d be in the majority if you chose to work on “healthy living” in some way. Eating healthier and being more physically active are two of the most popular Canadian and American New Year’s resolutions. What drives this particular version of the virtuous life —healthy living as virtue —rather than the many alternatives?

Would you be surprised to hear that the root is Protestantism?

The early Protestants believed that the way to salvation was through hard work and self-discipline. Max Weber, one of the early sociologists, argued that this “Protestant ethic” became core to capitalism.

While Western society has grown less religious over time, we continue to value working hard and containing ourselves. On occasion we justify letting loose, but resolutions bring us back to that original Protestant core value: Self-discipline.

We could self-discipline ourselves to watch less television, shop less, reduce use of disposable plastics or volunteer more. Why do eating and exercise get so much attention?

We are told fat is lazy, eating sinful

Chalk that up to the frequent messages that fat bodies are bad, and thin bodies are good. Thinness has long been thought to be virtuous, an idea that also has its roots in Christianity, where fatness was associated with sloth (the opposite of hard work), and eating with carnal pleasures and sinfulness.

Pro-thinness and anti-fatness rely on two core assumptions: all bodies can be thin through self-discipline with food and exercise, and body size simply reflects personality and commitments to social norms.

Neither are true. We are continually told we can all be thin if we eat less and exercise more but that assumption is unscientific. In one of the most robust studies of intensive, long-term support for changing lifestyle routines, only 27 per cent of participants bodies were 10 per cent lighter over an eight year period. A 10 per cent reduction of weight is significant, but does not necessarily mean a thin body.

A recent example has been the follow-up studies of participants in The Biggest Loser. Thirteen of 14 contestants regained the body fat. What’s more, the dramatic eating and exercise routines promoted on the show actually slowed the participants’ metabolism over time!

If you exercise and eat the same as people 30 years ago, you’re likely to have a body that is substantially heavier and fatter. So what else is at play? Answering that question is still a work in progress. An attempt to map the various influences on weight gives a much more honest and complex picture, one that is still incomplete.

Genetics, medication side effects, pollutant exposures, hormonal changes, stress and poorer sleep patterns are all part of the answer.

Unfortunately, unscientific and harmful ideas about thinness and fatness persist through continual messages from the big institutions. Governments, public health organizations, corporations and the media routinely reinforce the message that self-discipline leads to thin bodies, that we are in a crisis of fatness and that it is up to us to keep ourselves thin no matter the unhealthy pressures put upon our bodies.

Corporations sell us unhealthy food, then run campaigns about the importance of moderation. They even lobby governments to recommend their unhealthy foods to the public.

The media is rife with judgemental and dehumanizing messages about fatness. This is true of both news and entertainment media. Consider the latest offering: Netflix’s Insatiable, a show about a girl whose body drops pounds after her jaw is wired shut, then gets revenge on her bullies. The show is something of one long fat joke.

Governments continue to allow non-nutritious foods to be sold, while supporting public health campaigns that emphasize self-discipline. Health promotions campaigns continue to use visual messages that fuel disgust, shame and loathing of bodily fat despite evidence that such campaigns are less effective and deepen stigmatization, which worsens health.

All of these societal messages shape our emotions and thoughts about our own and other people’s bodies.

We feel responsible for the size and shape of our bodies, despite the many influences on the styling of our lives and our bodies. We are encouraged to see our bodies and health as personal projects, and as failures unless they conform to a particular ideal.

What would it mean to refuse such pressures?

To some, this is a rejection of the social norms that create solidarity. People might become uncomfortable or defensive when others refuse to participate in moralistic talk about food, exercise and bodies —talk that sounds something like “I can have this piece of cake because I worked out this morning.”

But what if we resolved, for the rest of 2019, to express social solidarity while reinforcing other virtues?

We can, for example, resolve to be kinder to each other and ourselves. We can resolve to learn something new in the next three months, or to start a new volunteering gig.