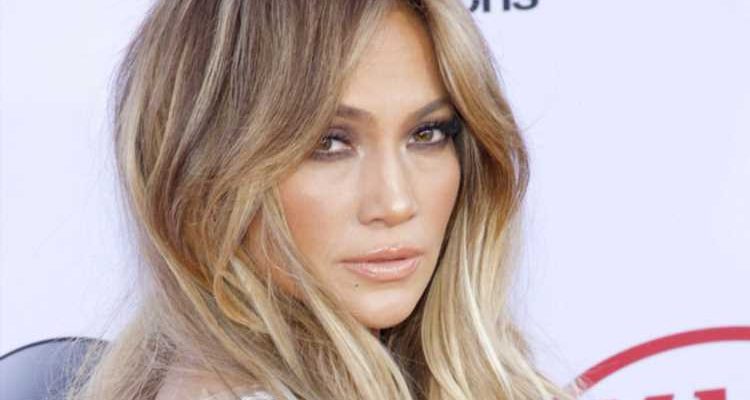 It’s been a whirlwind few months for Jennifer Lopez. But while the actress has long had to contend with media scrutiny with regards to her private life, as far as her professional career is concerned, the woman stands as a role model for women around the world. Few can say they work harder than J.Lo, who seems to defy the ageing process with her intense training regime, all so when she takes to the stage she continues to stun audiences with performances that are energetic, captivating and memorable. How she manages her many businesses we don’t know, but now J.Lo will be adding another to the mix as she takes her talents behind-the-scenes.

According to reports from Entertainment Tonight, Lopez has signed up for a multi-year deal with the streaming giant which will see her create a slew of fresh film and television content, all of which is designed to champion female characters with female-driven storylines that are also created by a team of women. In line with her production company, Nuyorican Productions, Lopez will partner with Elaine Goldsmith-Thomas and Benny Medina to support all-women actors, filmmakers and screenwriters.

Following the announcement from ET, Lopez said in a statement: “I am excited to announce my new partnership with Netflix. Elaine, Benny and I believe there is no better home for us than a forward leaning content creation company that seeks to defy conventional wisdom and directly market to the millions across the globe who no longer view art and entertainment with the kind of boundaries and limitations of the past.”

Lopez added that her team is looking “forward to getting to work right away,” and alongside the new projects she’ll be creating, she also has two films on the way too, in the form of The Mother and The Cipher that Lopez is set to also star in. The former is the brainchild of Niki Caro, the face behind Disney’s live-action remake of Mulan, and will see Lopez in the lead as an experienced assassin who is forced to come out of hiding and risk her life in order to train her daughter how to kill in order to survive. Meanwhile, The Cipher will see Lopez take on the role of Nina Guerrero, an FBI agent who is tangled in a serial killer’s web, attempting to catch them while being forced through a series of cryptic online clues and puzzles.

Speaking about Lopez’s involvement, Bela Bajaria, Netflix Head of Global TV, said in a statement, “Jennifer is a singular talent whose creativity and vision have captivated audiences and inspired the next generation around the world. For years she and the team at Nuyorican have brought a distinctive voice to entertainment, and I’m looking forward to working with her and the team to create new series for our members to love.”