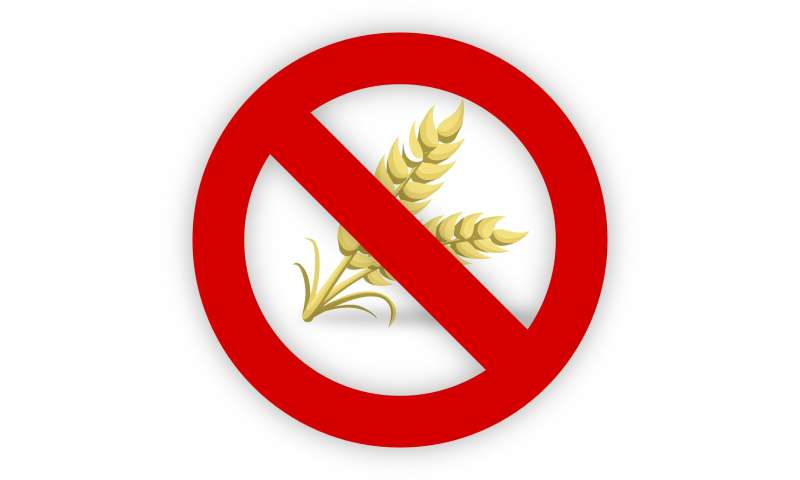 Celiac disease (CD) is a chronic condition characterized by inflammation and atrophy of the small intestine. It affects roughly 1 in 100 people, and a strict, lifelong gluten-free diet is the only remedy. A new Tel Aviv University study finds a link between CD and a higher incidence of disordered eating behavior during adolescence and young adulthood.

The researchers found that 19% of female teens and 7% of male teens with CD exhibited eating disorders, compared to 8% and 4% of adolescents who did not have CD. Disordered eating behaviors affect about 10% of adolescents and refer to a wide range of abnormal eating behaviors, including binge eating, dieting, skipping meals regularly, self-induced vomiting and obsessive calorie counting. These behaviors are most common among older, overweight female adolescents with CD.

“We discovered an increased occurrence of disordered eating behavior among adolescents with CD,” Dr. Tokatly-Latzer says. “Caregivers of CD patients should be aware of the possibility of them having eating disorders. Early recognition of this can prevent the deterioration of these states into full-blown disorders such as anorexia nervosa and bulimia.

“These eating patterns can lead to a failure to meet nutritional and metabolic needs, which cause severe impairment to psychosocial functioning,” Dr. Tokatly-Latzer continues. “Primary care physicians and gastroenterologists who encounter adolescents with CD should increase their awareness to the possibility of this population having disordered eating behavior. Once the suspicion is raised, they can refer them for psychological and nutritional treatment.”

“Eating disorders have a perplexing etiology that includes biological, sociological, psychological and environmental elements,” Dr. Tokatly-Latzer explains. “Not only does the excessive preoccupation with food increase the likelihood of individuals with CD to develop eating disorders, but there is a major aspect that involves food limitation of any kind that probably triggers a predisposition for developing pathological eating tendencies.